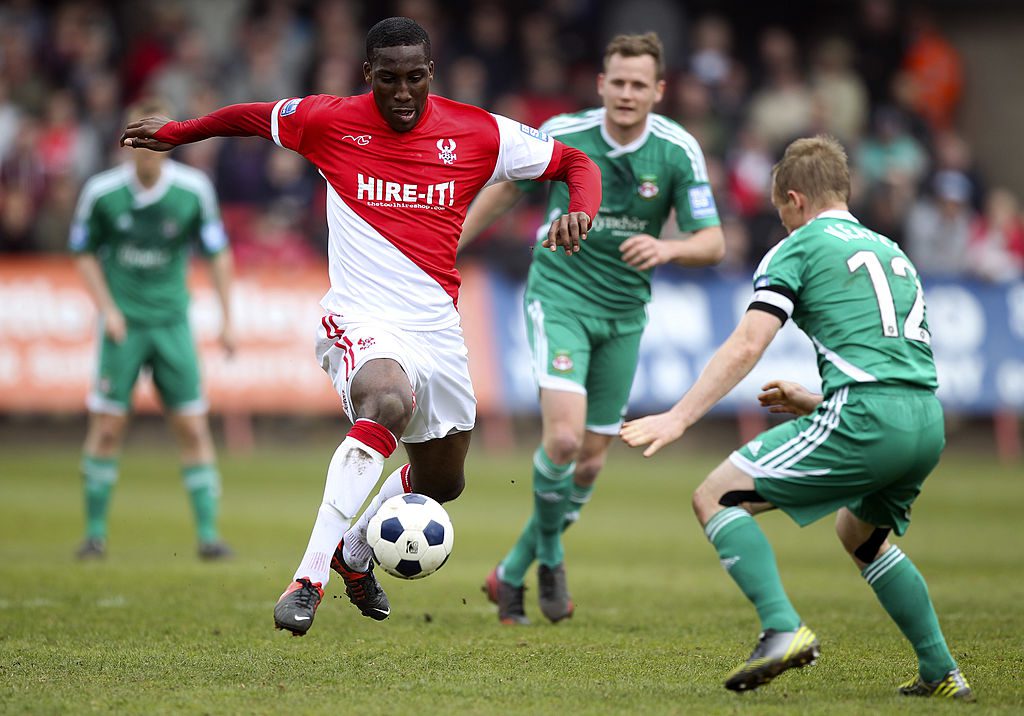 English Football League (EFL) teams will be able to wear away or third kits when playing at home from next season to help colour blind supporters.

The governing body of the three divisions below the Premier League approved the changes to its rules during its annual general meeting on Friday.

“A home club will now be able to wear its ‘away’ or third kit where a clash may occur that would make it difficult for people who are colour blind to differentiate between the kits worn by both teams,” the EFL said in a statement.

“The amendment also allows clubs to further ‘mix and match’ elements of their registered kits in order to avoid kit clashes.”

The EFL added that it would work with clubs to identify situations where such clashes may occur.

“Fantastic news,” Colour Blind Awareness wrote on Twitter. “The colour blindness kit rule change proposed by the EFL has been approved at their AGM today!”

The EFL also approved the use of five substitutes per game in the 2022-23 season, following the Premier League’s lead, which voted in favour of the same in March.