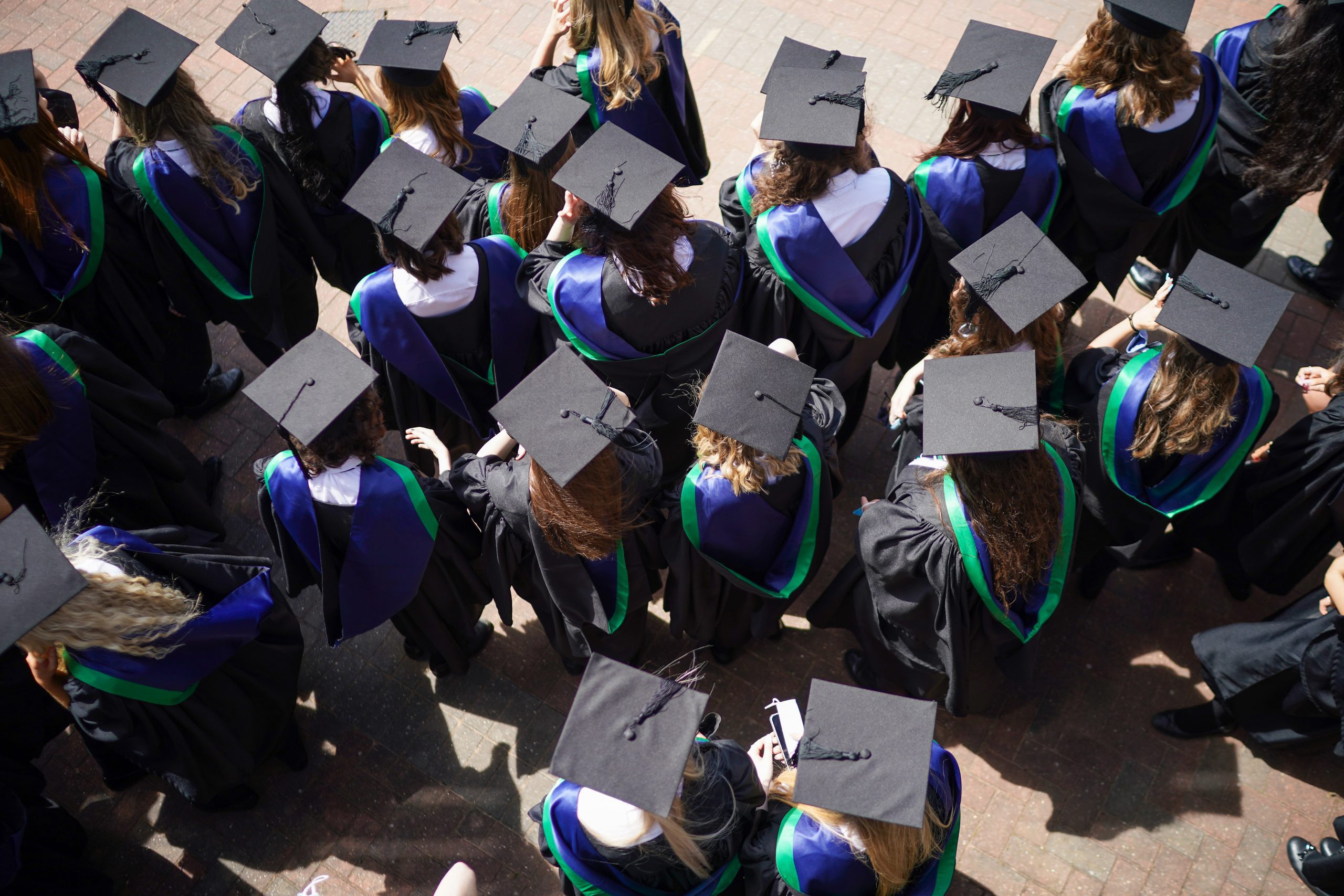 She said society should stop fixating on getting poor children to university and celebrate “small steps up the ladder” instead of “rags to riches” stories of poor students getting into Oxbridge, before going on to challenge the idea that social mobility is getting worse.

However, many listening to Birbalsingh’s remarks know that the opposite is true. Research from the Sutton Trust suggests that in the coming year, there will be a 12 per cent decline in UK income mobility. Lee Elliot Major, a professor of social mobility at the University of Exeter, argues that “the evidence is clear: unless action is taken, the prospects for future social mobility are bleak”.

Meanwhile, opportunities for social mobility for the UK’s black and minority ethnic population are particularly stark. More than half of minority ethnic children in the UK are currently living in poverty, with rates as high as 60 per cent for Bangladeshi children and 54 per cent for Pakistani children. The figures are set to drastically worsen with the ongoing cost of living crisis.

Why is this the case? Racial discrimination in both the UK labour market and our educational institutions is having a detrimental impact on the social mobility for black and minority ethnic communities across the UK.

Even when black and minority ethnic students achieve high levels of educational attainment, this does not bring the expected rewards in the workplace. Institutional racism within the workplace means that recruitment and progression of black and ethnic minority employees is limited.

According to a recent report by the Runnymede Trust and Fawcett Society, 75 per cent of women of colour experience racism at work. They are also more likely to face barriers in their progression at work.

For example, despite their success in education, Pakistani and Bangladeshi women are significantly less likely to end up in professional or managerial positions than their white British counterparts.

It is unequivocally clear that social mobility within the UK is being limited for our black and minority ethnic communities as a result of institutional racism in both the country’s educational establishments and its workplaces. And yet, Birbalsingh’s speech shows yet more denial of these systemic problems and their undeniable impact on social mobility.

As we emerge from a global pandemic and enter the greatest cost of living crisis in recent memory, the government should be offering an ambitious vision to uplift those who are suffering as a result of these systematic inequalities and ‘level up’ Britain for all its citizens.

Instead, the plan presented by Birbalsingh does nothing to tackle the multiple and systemic inequalities that black and minority ethnic people are battling against across the UK.

Nannette Youssef delivers policy and research projects as part of the policy team at the Runnymede Trust. She works to raise awareness in parliament of racial equality issues, and also provides support across research, communications, and public engagement pieces.

The Queen, the Jubilee and the Commonwealth

‘This is a chance to help bridge divides, if we choose to take it’

‘A Russian President with nothing to lose is more dangerous’