Sonia Gandhi, 74, is likely to remain Congress chief till 2024: Sources 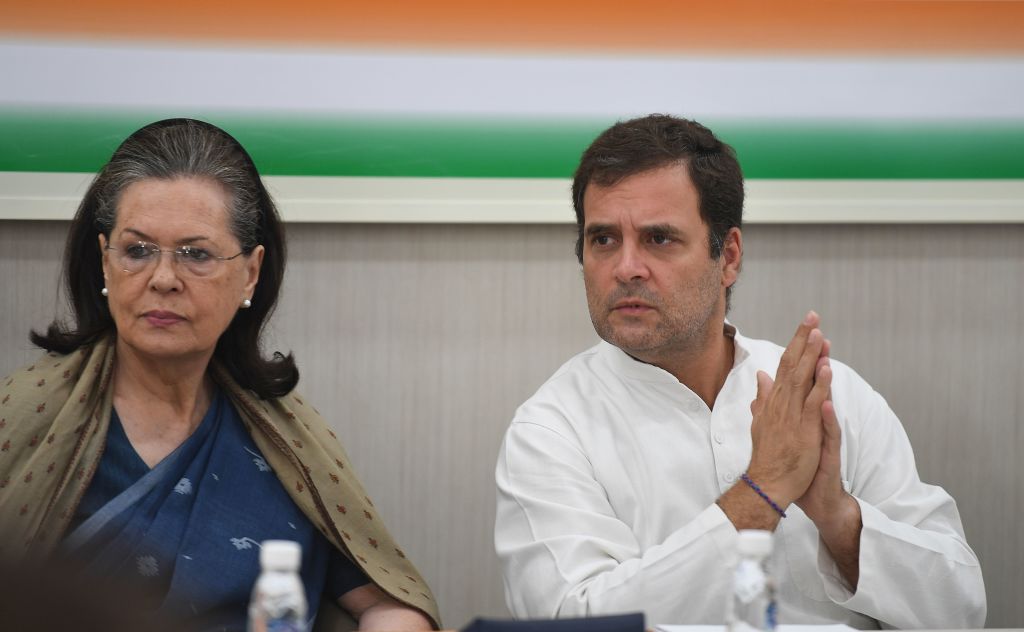 Rahul Gandhi, a member of parliament from the southern state of Kerala, is unlikely to be appointed the president of India’s grand-old party but could continue to call the shots at the top level. Rahul became the president in December 2017 but stepped down from the post in August 2019. He succeeded his mother who replaced him after his short stint.

The Congress is reportedly planning a massive reshuffle keeping an eye on the 2024 Lok Sabha elections and in it, young leaders and Gandhi loyalists could bag key roles within the party’s organisation.

Congress looking for a comeback in 2024 elections

The Congress has faced a series of electoral debacles at the Centre and several states, particularly after prime minister Narendra Modi made his entry at the national scene in 2013. They received a heavy hammering in the 2014 and 2019 Lok Sabha elections and are left in power in a few states in the country at the moment.

The party has also been hit by internal trouble over the past few years with young leaders like Jyotiraditya Scindia and Jitin Prasada leaving it to join the opponent Bharatiya Janata Party.

Sources told Times Now that the Congress is expected to appoint four working presidents who would assist Sonia and Rahul Gandhi in taking key decisions. Those who are in the frontrunning to get those posts are Ghulam Nabi Azad, Sachin Pilot, Kumar Selja, Mukul Wasnik and Ramesh Chennithala.

No confirmation was however received over what role would Priyanka Gandhi Vadra play. She is currently the party’s general secretary in charge of the party’s affairs in the northern state of Uttar Pradesh which goes to elections in 2022.

The Congress has been deferring elections for the post of the party president since Sonia took over as its interim president. Earlier, reports were doing rounds that Rahul would agree to assume the top post again. In May, the party deferred the party president’s election citing the Covid-19 situation in the country.

Demands are growing within the party to have a full-time party chief and sources are of the opinion that Rahul is aiming to completely overhaul the party organisation.