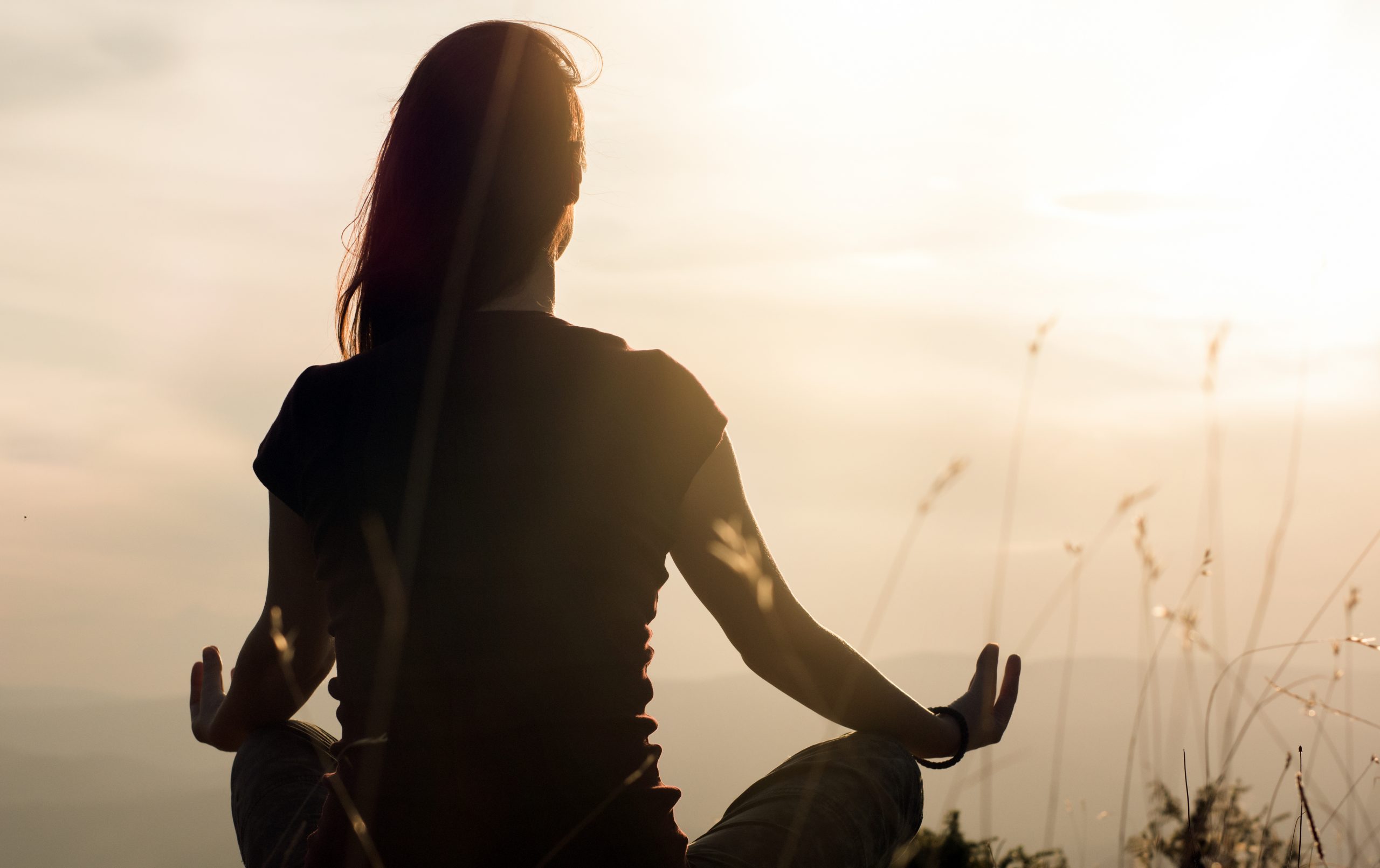 There is much focus on the importance of our physical and mental health, but spiritual health is important too, experts say. The reason is that our body, mind, and spirit are deeply intertwined.

According to a report in the Times, research has found that those who are spiritual, or regularly attend religious services tend to live longer, are less depressed, smoke and drink less, and are more physically active.

So, what is spiritual health or spirituality?

Carrie Wester, a chaplain with Banner Behavioral Health Hospital in Scottsdale, AZ in an earlier report in Banner Health is quoted as saying, “Some people experience spirituality through religion, but religion isn’t the only tool to experience it.

“Spirituality is a sense of internal wellbeing and how you connect with something greater than yourself—whether that’s a higher power, nature, music, art, or humanity as a whole. It’s the ideals and beliefs you form throughout your life that form your own unique spirituality.”

Additionally, a great deal of research has credited being religious with better overall mental health and well-being.

According to LiveScience, numerous studies have found that religious people are better able to cope with stress and also experience fewer symptoms of anxiety and depression.

Further, certain studies state that some religious practices may even change the human brain, in a way that promotes mental health.

A 2013 study discovered that anxious and depressed patients who believed in God responded better to treatment.

In another review of 93 studies on religion and health, Dr Harold G. Koenig, director of the Center for Spirituality, Theology, and Health at Duke University Medical Center, found that depressive symptoms were fewer among more religious people.

He is quoted as saying, “People who are more involved in religious practices and who are more religiously committed seem to cope better with stress.

“One of the reasons is because [religion] gives people a sense of purpose and meaning in life, and that helps them to make sense of negative things that happen to them.”

He also added that a person’s religious community can also provide support and encouragement through hard times.

Similarly, addressing a patient’s spiritual needs, such as by providing access to a hospital chaplain, leads to “better quality of life and medical care outcomes,” stated a study published in the JAMA Journal, reported the Times.

According to Carrie, “Chaplains are trained specifically with the struggles of faith in a clinical setting. They can help validate your feelings and won’t wash over them—brushing them off. They can guide you back on your spiritual path.”

Dr Andrew Newberg, a neuroscientist at Thomas Jefferson University and Hospital in Philadelphia told LiveScience that studies on the brains of religious people may also provide an explanation regarding the link between religion and its positive impacts on mental health.

Strengthening these areas of the brain may help people be “more calm, less reactionary, and better able to deal with stressors,” said Dr Newberg.

Besides, the Times report also mentioned that researchers from Harvard T.H. Chan School of Public Health and Brigham and Women’s Hospital, both in Massachusetts, analysed almost 400 studies published between 2000 and last April. The purpose of the study was to examine whether there was any link between spirituality and better physical and mental health, particularly among patients being treated for serious illness.

The analysis looked at whether there was an association between frequent religious service attendance and better health. They found that it was associated with a “lower risk of mortality; less smoking and less alcohol, marijuana and illicit drug use; better life satisfaction; better mental health; fewer depressive symptoms [and] fewer suicidal behaviours.”

The researchers added that a UK-based study found that those who tuned in to religious or spiritual services online during the pandemic lockdowns were 76 percent less likely to have “thoughts of self-harm” and also had “higher life satisfaction and happiness.”

Overlooking spirituality could leave patients feeling disconnected from the healthcare system and those caring for them, said Howard Koh, a public health expert at Harvard.

“Integrating spirituality into care can help each person have a better chance of reaching complete wellbeing and their highest attainable standard of health,” he told the Times.