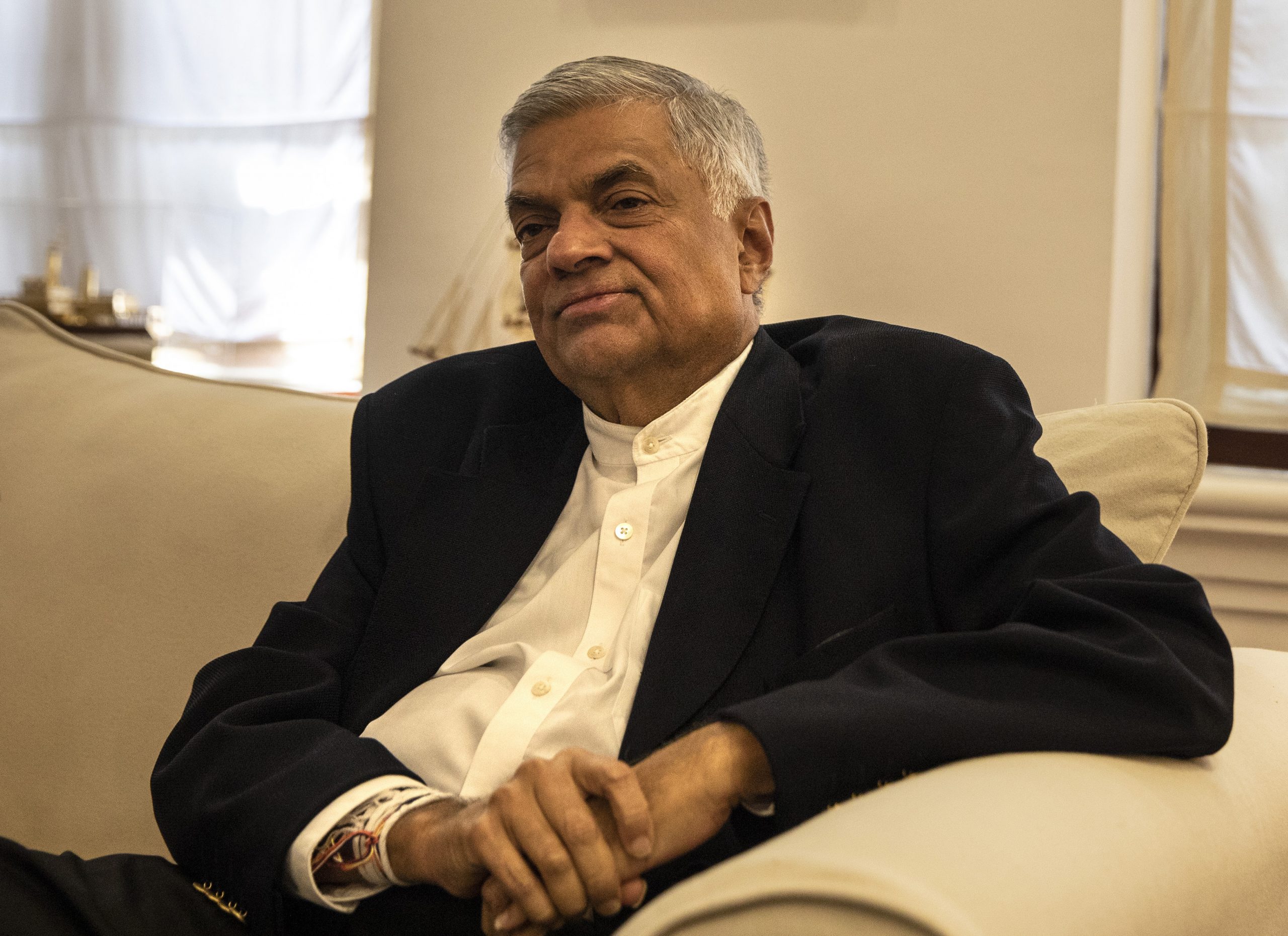 Sri Lanka’s Tamil National Alliance (TNA) said on Tuesday (10) that talks with President Ranil Wickremesinghe have made no progress and they will wait for the government’s response for the next round of dialogue.

Tamil politicians met Wickremesinghe on Tuesday evening as part of his declared resolve to secure an agreement on the broad contours of a settlement by Sri Lanka’s Independence Day on February 4.

“We discussed all problems but no progress to report today,” TNA spokesman MA Sumanthiran told reporters outside the president’s secretariat.

He said the issues concerning the disappearances of Tamils, lands taken over by the state in Tamil areas, and the release of Tamil political prisoners figured during the talks which made no progress.

“The president said he will inform us within a week of the government response. So until then we will not continue talks that were scheduled for the next 2-3 days,” Sumanthiran said.

He said Wickremesinghe was due to visit the northern capital of Jaffna next week and the TNA expected him to respond positively to the talks there.

He said the government and the Tamil talks also centered on implementing the provisions in the constitution already to grant full devolution to the Tamil regions. The talks started in mid December.

Douglas Devananda, a Tamil leader who opposes the TNA while being a current government member, dismissed the TNA claim that the talks had failed.

“We remain positive that progress can be made. Ranil Wickremesinghe could be trusted as the man who could tackle difficult issues,” Devananda said.

The TNA is demanding the full implementation of the 13th Amendment to the Constitution, the release of all lands belonging to Tamils in the North and East occupied by the military or other government agencies and the release of all Tamil political prisoners.

The TNA with 10 MPs is the main political party representing the Sri Lankan Tamils of the North and East.