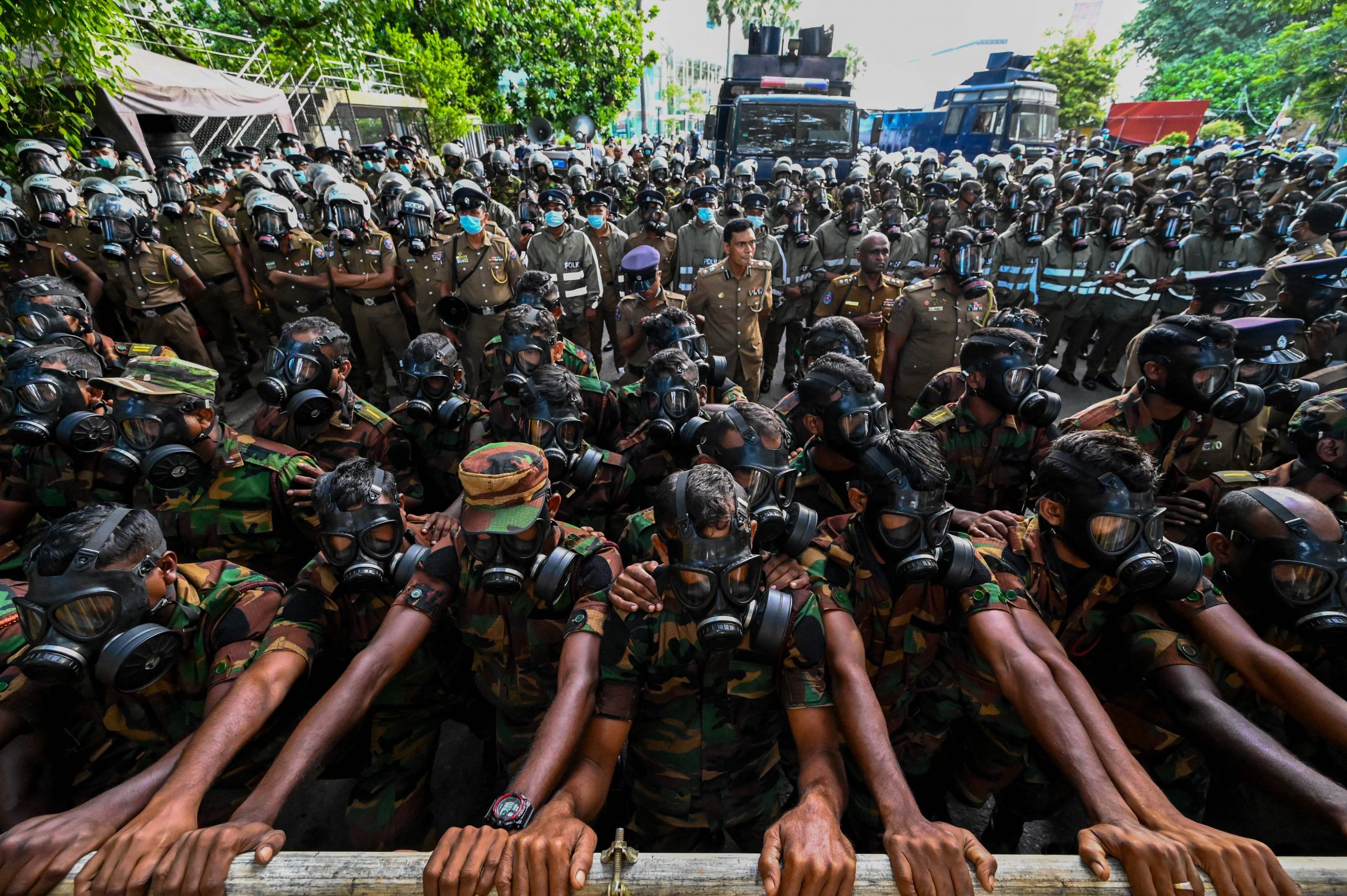 Crisis-hit Sri Lanka’s Prime Minister Ranil Wickremesinghe, who is also the finance minister, said on Thursday that the government was targeting USD 5 billion this year for repayments, plus a further USD 1 billion to bolster the country’s reserves.

He also said that the ongoing negotiations with the International Monetary Fund (IMF) for a bailout could be concluded by the end of this month.

Sri Lanka, which is going through the worst economic crisis since its independence from Britain in 1945, started talks with the IMF on April 18.

Addressing the representatives from the Joint Trade Chambers, Wickremesinghe said on Thursday that debt restructuring had begun, following the appointment of financial and legal advisors. This was a prerequisite for an IMF programme.

He said that the ongoing negotiations with the global lender for a bailout could be concluded by the end of this month.

Wickremesinghe said the government was targeting USD 5 billion this year for repayments, plus a further USD 1 billion to bolster the country’s reserves.

He said Sri Lanka’s bridging finance requirements would depend on an agreement with the IMF being reached.

Wickremesinghe said the talks were continuing with donor nations and the relations with Japan, which had been broken down, would take a while to repair and regain their confidence.

On the medicine shortage, he said that former Maldivian president Mohamed Nasheed was leading the international appeal for urgently needed medicine supplies.

Indrajith Coomaraswamy, who is a presidential adviser on economy, told a seminar on Thursday that the staff level agreement with the IMF could be reached in 4-5 weeks time.

He said the realisation of funds from the IMF would depend on Sri Lanka’s action to restructure its international debt.

The nearly bankrupt country, with an acute foreign currency crisis that resulted in foreign debt default, announced in mid April that it is suspending nearly USD 7 billion foreign debt repayment due for this year out of about USD 25 billion due through 2026. Sri Lanka’s total foreign debt stands at USD 51 billion.

The IMF last week said that it requires “sufficient assurance” from the country that it will restore debt sustainability during the debt restructuring process.

“Since Sri Lanka’s public debt is assessed as unsustainable, approval by the Executive Board of an IMF-supported programme for the country would require adequate assurances that debt sustainability will be restored,” the IMF said.

Wickremesinghe last week said that he would quickly prepare an economic reform programme and seek approval from the IMF. He had also met the chairmen and top management of all state and private banks in the country and inquired from them issues such as the dollar deficit and credit expansion as well as the amount of savings.

The economic crisis has prompted an acute shortage of essential items like food, medicine, cooking gas and other fuel, toilet paper and even matches, with Sri Lankans for months being forced to wait in lines lasting hours outside stores to buy fuel and cooking gas.

‘I was desperate to update my profile pic’: This Sri Lankan CEO with ‘Vitiligo’ has…

Sri Lanka schools to be shut due to lack of power

Amid crisis, Sri Lanka president vows to curtail own powers