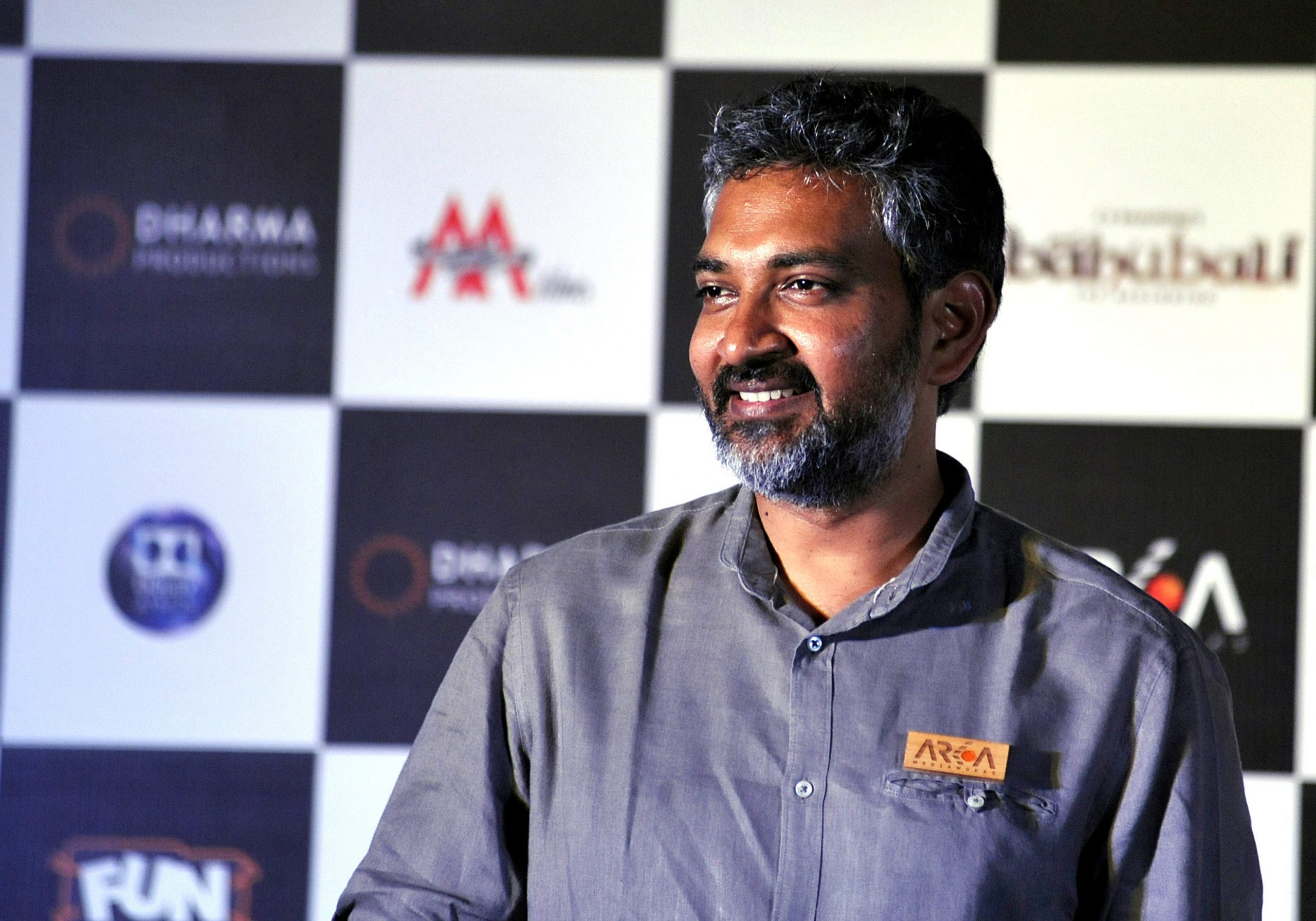 While RRR was still in production, it was almost confirmed that filmmaker SS Rajamouli would next collaborate with Tollywood superstar Mahesh Babu on a mega-budgeted ambitious project.

The latest we hear is that the Baahubali: The Beginning (2015) and Baahubali: The Conclusion (2017) director will start the untitled film with Mahesh Babu only after his much-awaited costume drama RRR is in theatres.

A source in the know informs an entertainment portal, “Raja Sir is determined to not touch any project until he gets RRR out of the way. It is almost like a daughter’s wedding and departure. Until RRR is in movie theatres, Raja Sir cannot concentrate on another project.”

Now, the question arises as to when RRR will find its way into theatres? The film was earlier slated to release on 13th October 2021, but it has now been postponed indefinitely. The official Twitter handle of RRR recently tweeted about the delay in the release.

“Post production nearly done to have RRR movie ready by October’21. But as known to many, we are postponing the release but cannot announce a new date with theatres indefinitely closed. We will release at the earliest possible date when the world cinema markets are up and running,” read the tweet.

Rajamouli was about to commence work on his next with Mahesh Babu in January 2022. But with no clarity on the new release date of RRR, the actor is in a fix. He cannot allot his dates to another project until Rajamouli provides some clarity on their film.