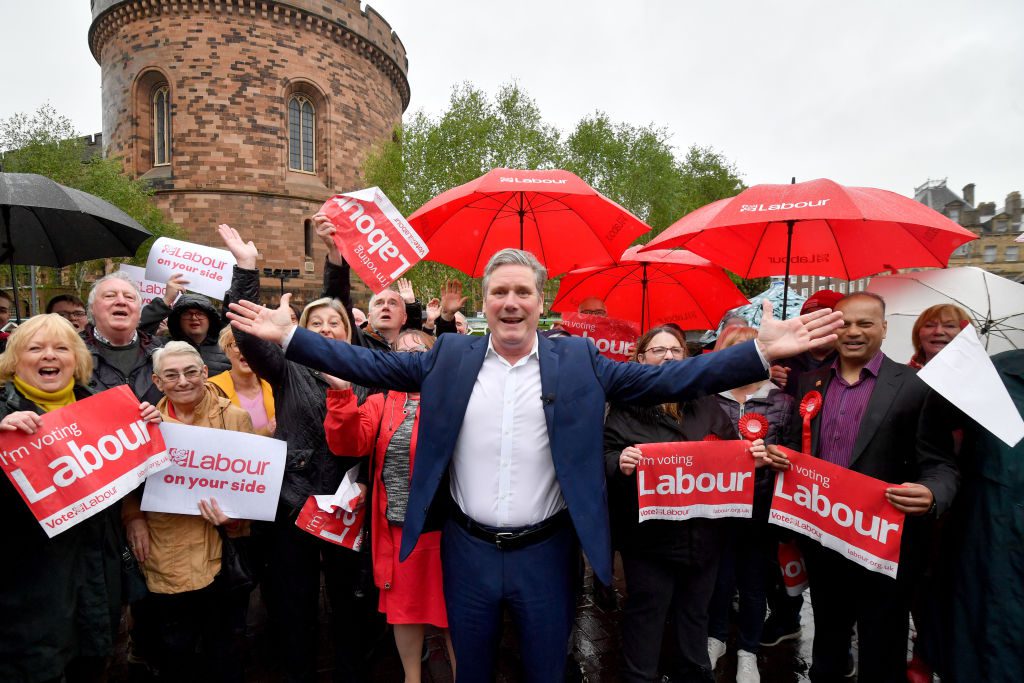 KEIR STARMER, leader of the UK’s opposition Labour Party, will face a police probe into whether a campaign gathering in 2021 breached lockdown rules, weeks after prime minister Boris Johnson was fined for breaking the rules.

“We can confirm that an investigation into potential breaches of Covid-19 regulations relating to this gathering is now being conducted,” Durham Police said in a statement Friday (6).

The gathering took place in April last year, with a video later emerging of Starmer drinking beer inside a campaign office with party colleagues.

Starmer insists the gathering did not contravene rules against indoor gatherings since he was working.

A Labour Party spokesperson said: “We’re obviously happy to answer any questions there are and we remain clear that no rules were broken.”

The police force looked into the event at the time, but concluded that “no offence had been established.”

However, it said Friday that “following the receipt of significant new information over recent days…, we can confirm that an investigation into potential breaches of Covid-19 regulations relating to this gathering is now being conducted.”

The announcement comes a day after local elections, in which Johnson’s party looks set to be punished for his own rule-breaking.

The prime minister and finance minster Rishi Sunak received fines for attending a gathering in Johnson’s office to celebrate his birthday in 2020.

When it emerged Johnson was under police investigation, Starmer called it a “mark of shame” and demanded the prime minister resign.

“Even now he is hiding behind a police investigation into criminality into his home and his office,” Starmer told MPs in January.

“He gleefully treats what should be a mark of shame as a welcome shield, but the British public aren’t fools, they never believed a word of it, they think the PM should do the decent thing and resign.

“Of course he won’t because he is a man without shame and just as he has done throughout his life, he has damaged everyone and everything around him along the way,” said the Labour leader.