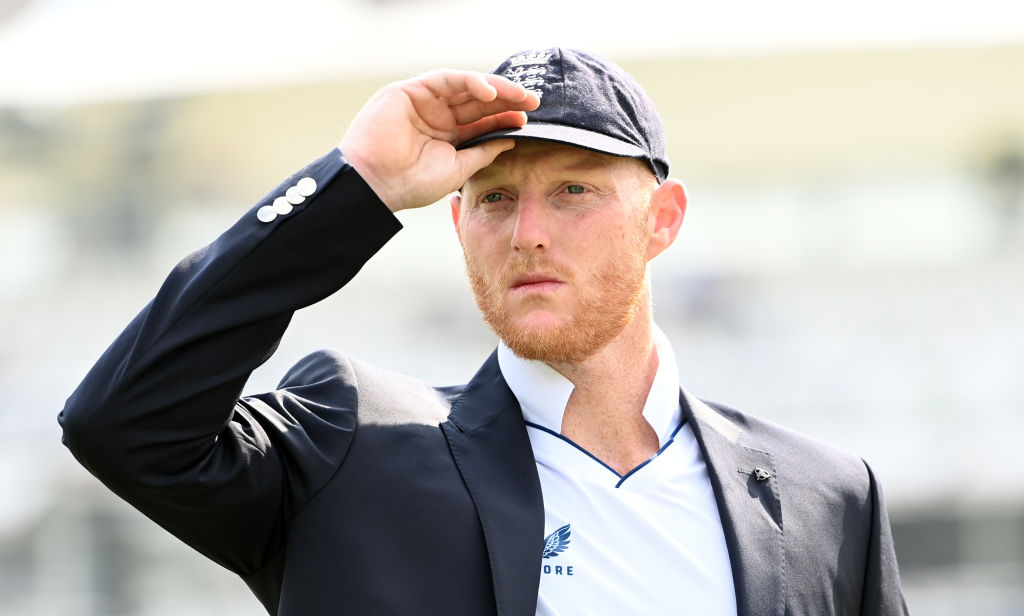 England test captain Ben Stokes says he hopes his team has retained their “venom” ahead of the start of the three-match series against South Africa which begins at Lord’s on Wednesday.

There has been a lot of chatter about England’s attacking style of play, nicknamed ‘Bazball’ because of new coach Brendon McCullum, that swept them to four wins in a row in June-July, each time successfully chasing over 275 to win against New Zealand and India.

South Africa skipper Dean Elgar suggested England’s all-out attack with the bat was unsustainable and would eventually see them fail, but Stokes says the die has been cast and they will not waiver from their plans.

“At the end of the day, it’s bat against ball and whoever plays best over a test match is most likely to win.

“For me, it’s just about reiterating the points that we were making at the start of the summer – our mindset, attitude and everything like that – about how we go out and play our cricket.”

Most of the England test squad have been playing white-ball formats since their last victory over India in early July and Stokes hopes they can quickly slip back into gear in the longer format.

“It has felt like we’ve been a really long time away from each other – obviously there has been a lot of different cricket, different formats played – so there is a real excitement for me to get back in there, see everybody, and reminding everybody about what we’ve achieved and sticking to our guns,” he said.

“It’s about making sure that five-week period doesn’t mean we’ve lost our venom. It would be easy to have so long away to almost forget the place we managed to find ourselves in.”

Stokes confirmed wicketkeeper Ben Foakes will return to the starting XI in the only change from the side that defeated India. He missed that test with a concussion.