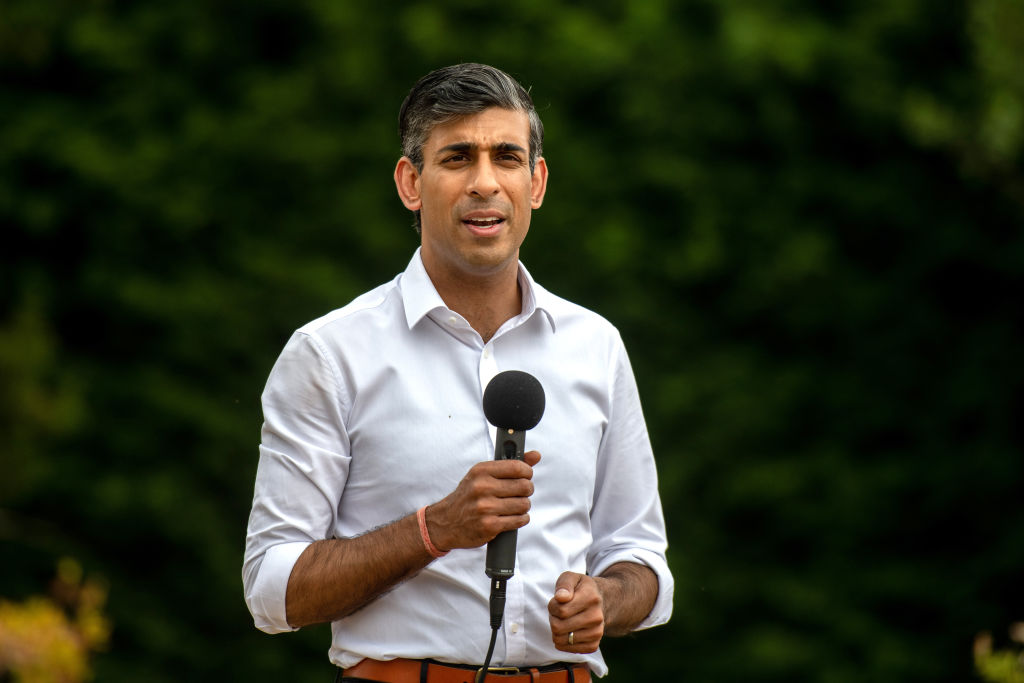 Rishi Sunak said he would reform legislation to treat those who vilify the UK as “extremists”, as the Conservative leadership candidate pledged to do “whatever it takes” to keep the country safe.

He also promised to refocus the deradicalisation programme Prevent on Islamic extremism as the biggest threat to the security of the UK.

The former chancellor of the exchequer said he would broaden the definition of extremism to cover those people with an “extreme hatred of Britain”.

He said national security would be his top priority as “there is no more important duty for a prime minister than keeping our country and our people safe”.

“Whether redoubling our efforts to tackle Islamist extremism or rooting out those who are vocal in their hatred of our country, I will do whatever it takes to fulfil that duty”, he told The Telegraph.

“We must never let those who seek to undermine and destroy our way of life succeed,” the Indian-origin Tory politician said, emphasising that the UK is “a beacon of freedom, tolerance and diversity”.

His promise to revisit Prevent comes amid the criticism that the multi-agency counter-extremism programme has not been successful in preventing Islamic extremists because of the “overemphasis” on right-wing extremism.

Data showed that the Islamic extremism referrals made to Prevent during the previous year were fewer than far-right extremists who accounted for a fourth of the total cases.

On the other hand, Islamic extremists made up more than two-thirds of the 229 terrorists in custody last year and are believed to account for more than 90 per cent of the security agency MI5’s terrorist watchlist.

“That is why he will add vilification of the UK to the definition of extremism, making sure that those with an extreme hatred of our country… can be identified and diverted away from a destructive path,” a source in Sunak camp told The Telegraph.

His allies also clarified that the criticism of the government and government programmes would not be considered a vilification of the country.