Survey: Majority of asylum seekers are not afraid of UK’s offshoring plans 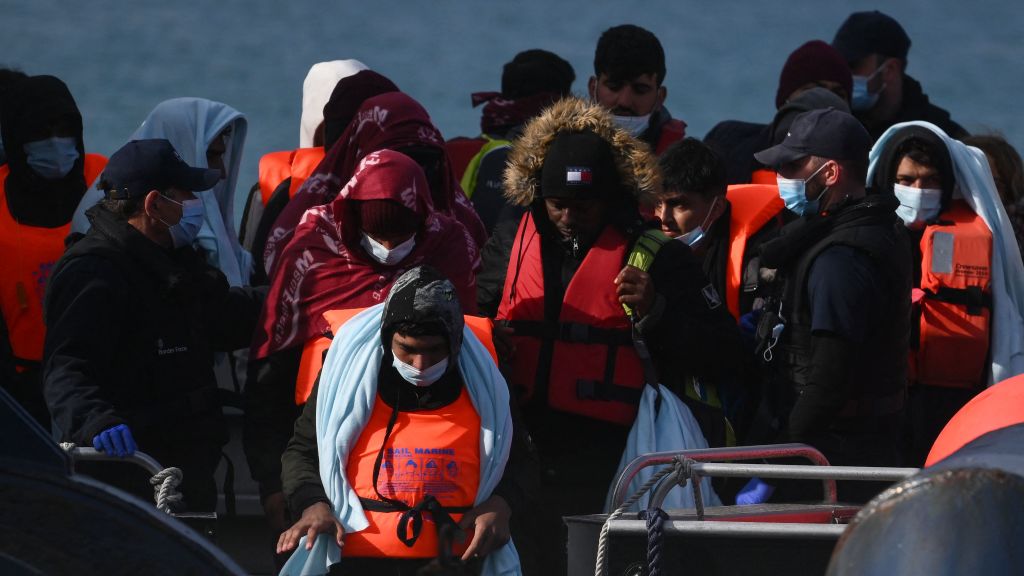 THREE-QUARTERS of asylum seekers in northern France said that they would still try to cross the Channel in small boats, according to a survey.

When the UK government announced plans to offshore some asylum seekers to Rwanda on 14 April, ministers emphasised that the controversial scheme would act as a deterrent to asylum seekers planning to cross the Channel in small boats.

Many of those interviewed fled Sudan or South Sudan and were horrified at the prospect of being flown back to a country not far from the starting point for their journey, especially after enduring the difficulties of passing through Libya, where many had to deal with traffickers, and making the dangerous crossing across the Mediterranean to Italy, The Guardian reported.

“Rwanda is not good. It’s for animals, we take the danger to get a safe life,” said one asylum seeker who participated in the survey.

Last week, more than 250 people crossed the Channel in small boats after an 11-day pause due to poor weather. But the government claimed the absence of these crossings was evidence that its Rwanda plan was already having a deterrent effect.

The most recent crossings, prior to Sunday’s (1) resumption of small-boat activity on the Channel, was on 19 April, when 263 people crossed in seven boats.

More people thought to be migrants were taken to Dover on Bank Holiday Monday, including children, with the BBC reporting that more than 100 migrants had been brought to shore by the afternoon.

The offshoring plans are the subject of several legal challenges including one from Care4Calais, PCS and Detention Action. They are challenging the failure to publish details of the policy and the government’s decision to penalise asylum seekers based on irregular entry to the UK.

According to the report, Care4Calais has launched a crowdfunder for the legal action and has condemned the impact of the plans on asylum seekers on both sides of the Channel.

Since the government announced its plans to offshore people to Rwanda, dozens of asylum seekers are reported to have gone missing from hotels across the UK where the Home Office is accommodating them, because they are fearful of being rounded up and put on a plane to Rwanda.

, knows of some refugees who have vanished from hotels and says she has been deluged with text messages from asylum seekers fearful of being offshored.

“The Rwanda plans are devastating for people who have left such dangerous countries and had such difficult journeys to reach the UK. I have received hundreds of text messages from terrified asylum seekers; they can’t sleep at night because they are so worried,” Sam Jonkers, a volunteer at Care4Calais, was quoted as saying by the newspaper.

Enver Solomon, the chief executive of the Refugee Council, condemned the impact on asylum seekers in the UK of the Rwanda announcement. He said the government was simply treating asylum seekers it hoped to offshore as “human cargo”.

A Home Office spokesperson said: “This world-leading migration and economic development partnership will overhaul our broken asylum system, which is currently costing the UK taxpayer £1.5bn a year – the highest amount in two decades.”