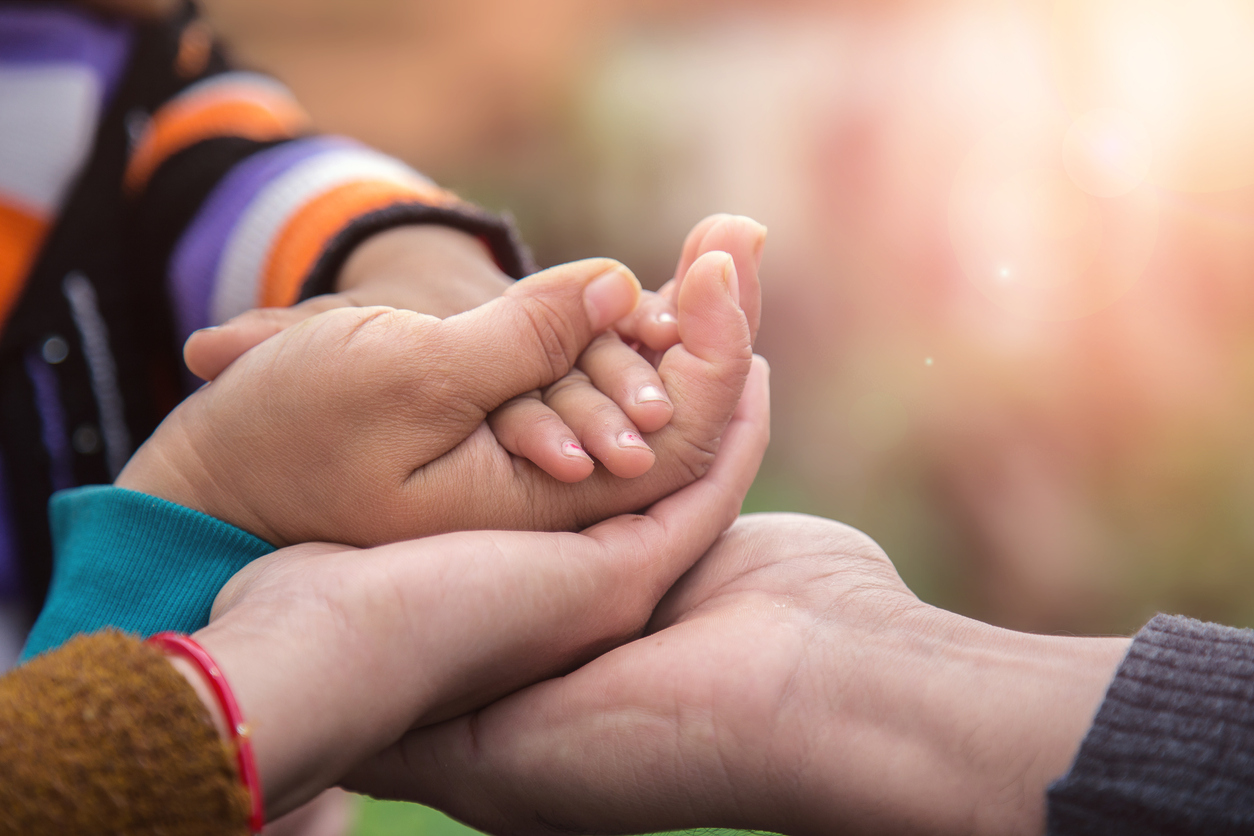 Switzerland said it will review possibly illegal adoptions of foreign children, three years after a scandal flared over allegations that some Sri Lankan child adoptees may have been stolen by traffickers from their birth families.

“(We) acknowledge and regret the Swiss authorities’ failure to prevent adoptions from Sri Lanka until the 1990s despite strong indications of, in some cases, serious irregularities,” the federal cabinet said in a statement.

It called for greater support for people who were adopted in Switzerland at the time and who have struggled to penetrate a cloak of secrecy surrounding their origins.

The issue came to light after a Dutch television documentary in 2017 reported that thousands of Sri Lankan children were given up for adoption, often illegally, in European countries over the course of several decades.

A study released earlier this year by the Zurich University of Applied Sciences (ZHAW) at the government’s request found that Swiss authorities approved the entry of 950 children from Sri Lanka between 1973 and 1997, although it was impossible to pinpoint the precise number of adoptions that took place.

The government now plans a broader historical analysis of illegal adoptions, it said, after concerns raised by a Swiss lawmaker in 2017 that some of the adopted children were either “stolen or sold” before arriving in Switzerland.

“An additional research project to complement the ZHAW analysis will show whether there were also indications of systematic irregularities in adoptions from other countries of origin,” the cabinet statement said.

The Dutch government also responded to the 2017 television expose by creating a special investigative commission that is due to deliver a conclusive report in February 2021, after delays caused by the coronavirus pandemic.

The commission has examined adoptions from Brazil, Colombia, Indonesia, Sri Lanka and Bangladesh in the 1980s and possible involvement of Dutch government personnel in any alleged fraud. 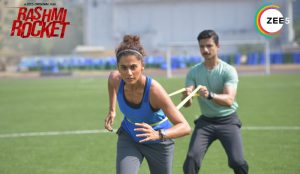