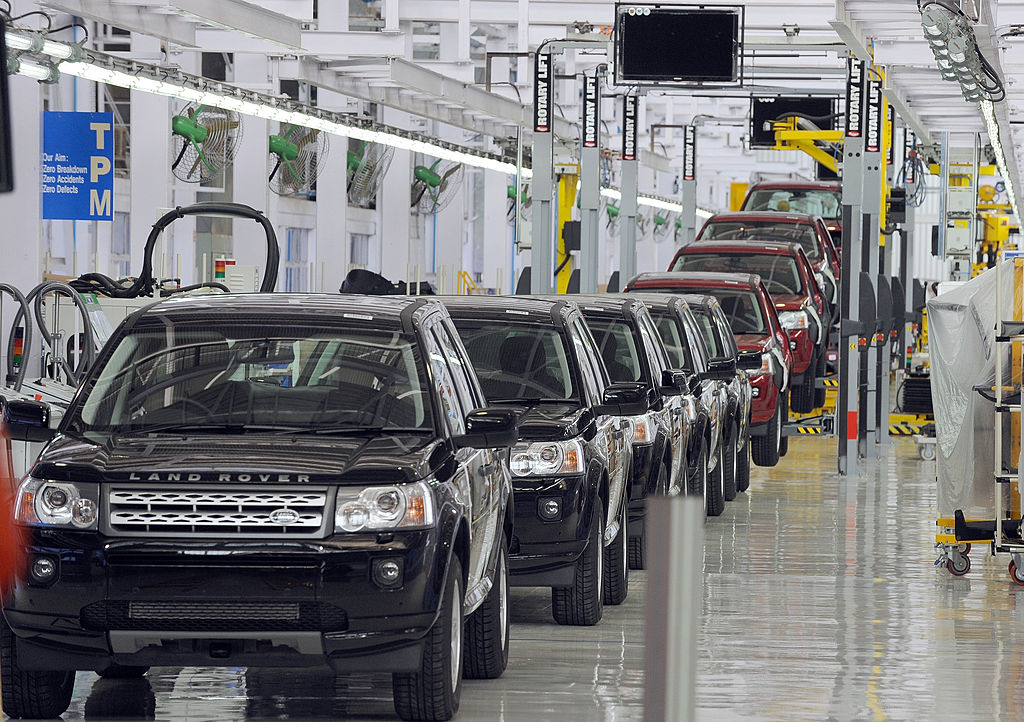 The Mumbai-headquartered automaker reported its fifth straight quarter of losses for the three months ended March 31, but said it was able to manage costs by passing on higher raw material prices to customers.

Net losses improved to 10.33 billion rupees ($133.4 million) in the January to March quarter, compared to a loss of 76.05 billion rupees in the same period last year.

Despite a sequential improvement in sales since the previous quarter, revenue from operations fell 11.5 per cent year-on-year to 784.39 billion rupees in the quarter, mainly hurt by weak JLR sales.

Orders at Tata Motors’ UK subsidiary and Britain’s biggest carmaker Jaguar Land Rover continued to pile up as sales were hurt by a global shortage of semiconductor chips — a key component in car manufacturing.

“The environment remains difficult in light of the global chip shortage and other challenges,” Jaguar Land Rover chief executive Thierry Bollore said in a statement.

“However, I’m encouraged by the continuing strong customer demand for our products, highlighted by a record order book.”

JLR said its sales to Russia — halted in March — “remain paused” but that the impact of this will be limited as Russia and Ukraine historically account for only 2.5 percent of global sales.

Commercial vehicles too benefited from a rebound in demand, with revenues improving 29.3 per cent compared to the same period last year.

“The demand remains strong despite geopolitical and inflation concerns,” the automaker said in a statement filed to stock exchanges.

“We expect performance to improve through the year as the China COVID and semiconductor supplies improve.”

Shares in Tata Motors closed 4.07 per cent lower in Mumbai ahead of the earnings announcement.