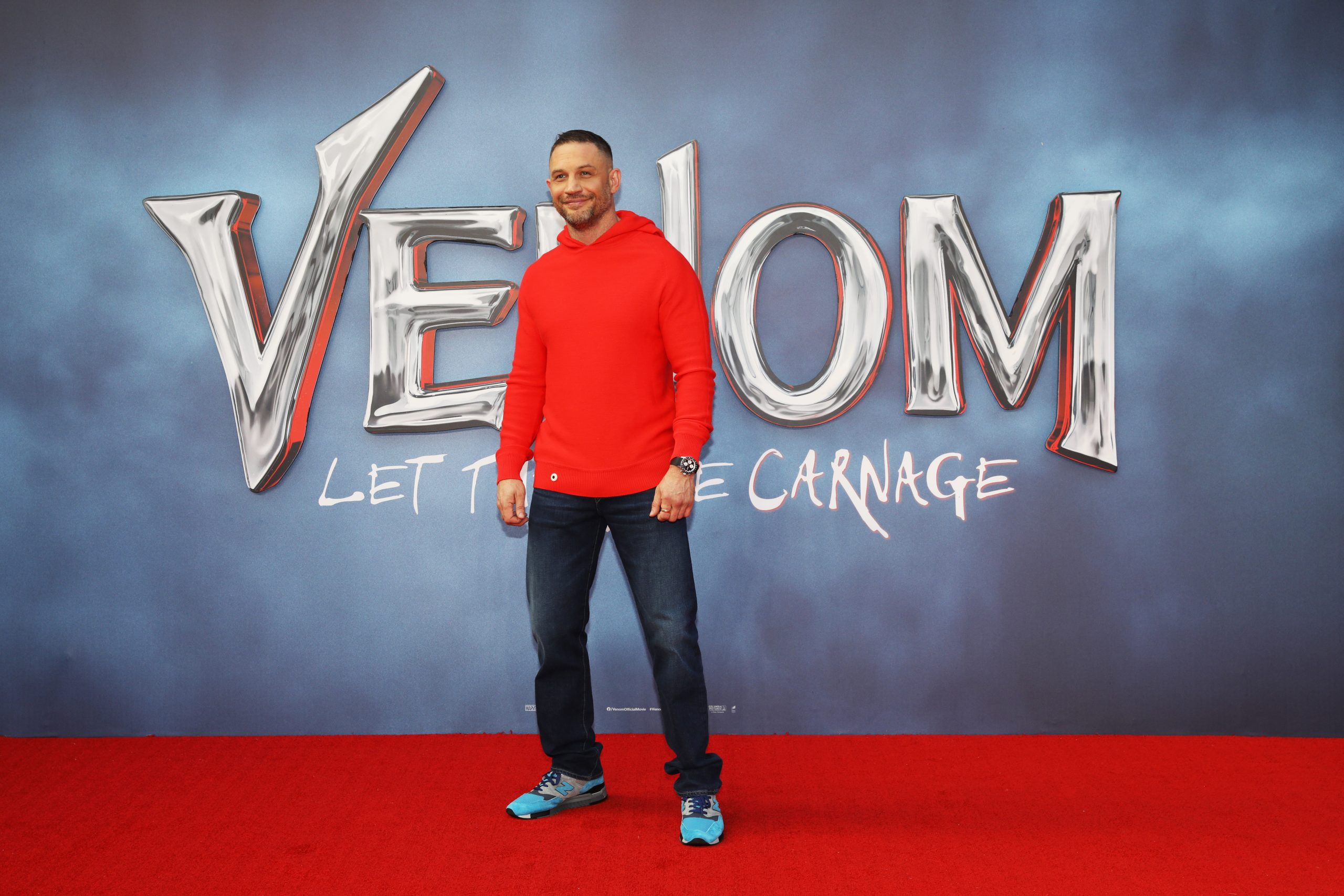 As per a publication, in place of tile, there is a black box containing a crude illustration of the Symbiote with a long, red tongue sticking out of its fanged mouth.

The red of the tongue in the post may also hint at what many fans have hoped for: a crossover film with the red-clad Spider-Man. Some also speculated that the “tongue” seems to end “in the shape of the letter ‘s,’ potentially again hinting at a Spider-Man crossover.”

Venom 3 was first announced at CinemaCon in April when Sony offered the briefest of teases in its sizzle real by flashing the pic’s logo.

The Venom franchise has grossed about $1.4 billion at the global box office to date, making the third installment a very good bet.

The Columbia Pictures film (in association with Marvel and Tencent Pictures) Andy Serkis directorial Venom: Let There Be Carnage which was released in 2021. Starring Hardy as Eddie Brock, a journalist who had an alien symbiote living within him. Together, they are Venom. In this movie, Woody Harrelson also stars after the actor portrayed serial killer Cletus Kasady in the post-credits scene for the first ‘Venom’, released in 2018.

The original Venom, directed by Ruben Fleischer, was a surprise smash hit, earning USD 856 million globally. It is one of the multiple movies set in the Sony Pictures Universe of Marvel characters.