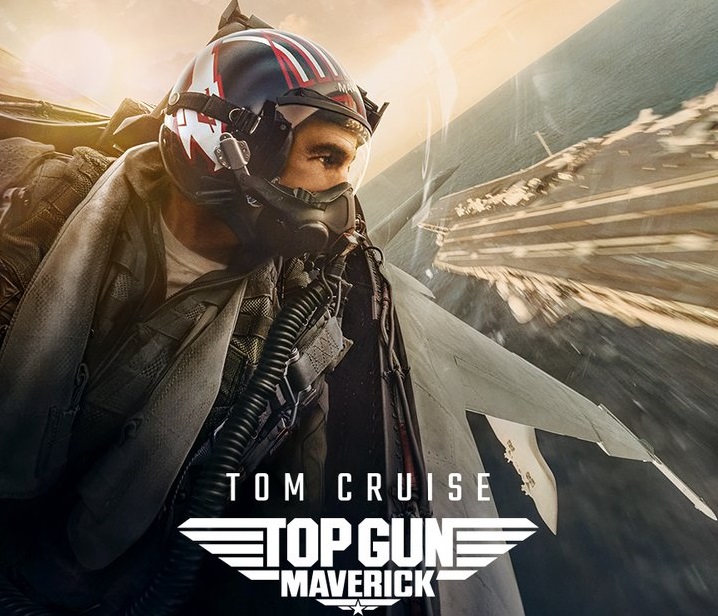 Tom Cruise’s latest action flick Top Gun: Maverick has been smashing one record after another ever since hitting the marquee. The film has now overtaken an iconic film in the list of the highest-grossing Hollywood films of all time.

The film, which released in May, has now claimed the 7th spot in highest box office sales domestically by leaving behind James Cameron’s 1997 classic by a good $3 mil or so at $659M. Top Gun: Maverick has netted $662 million in tickets sold.

Interestingly, Top Gun: Maverick has pocketed the same amount internationally as it did at home. If we look at the worldwide total for the film, it currently stands at $690 million.

The blockbuster sequel to 1986’s Top Gun has earned $1.3 billion worldwide without having been released in cinemas in China or Russia.

The film received a terrific response from critics and the same translated into footfalls in cinemas. It is now close to reaching Marvel Studios’ superhero flick Avengers: Infinity War, which currently stands as the sixth-highest grossing domestic release ever with $678 million.

If Top Gun: Maverick manages to catch up to Infinity War, the film won’t have far to go to beat Black Panther, which stands at fifth with $700m.

James Cameron’s Avatar is fourth with $760m and Spider-Man: No Way Home is third with $804m.

The second spot is occupied by Avengers: Endgame at $853m and at the top of the list is Star Wars: The Force Awakens at $936m.

Top Gun: Maverick is now Paramount’s highest-grossing domestic release ever, which was formally Titanic. However, even though the action-drama sequel currently holds the top seventh spot of highest grossing film of all time domestically, Titanic may be coming back for its spot with a re-release next year.