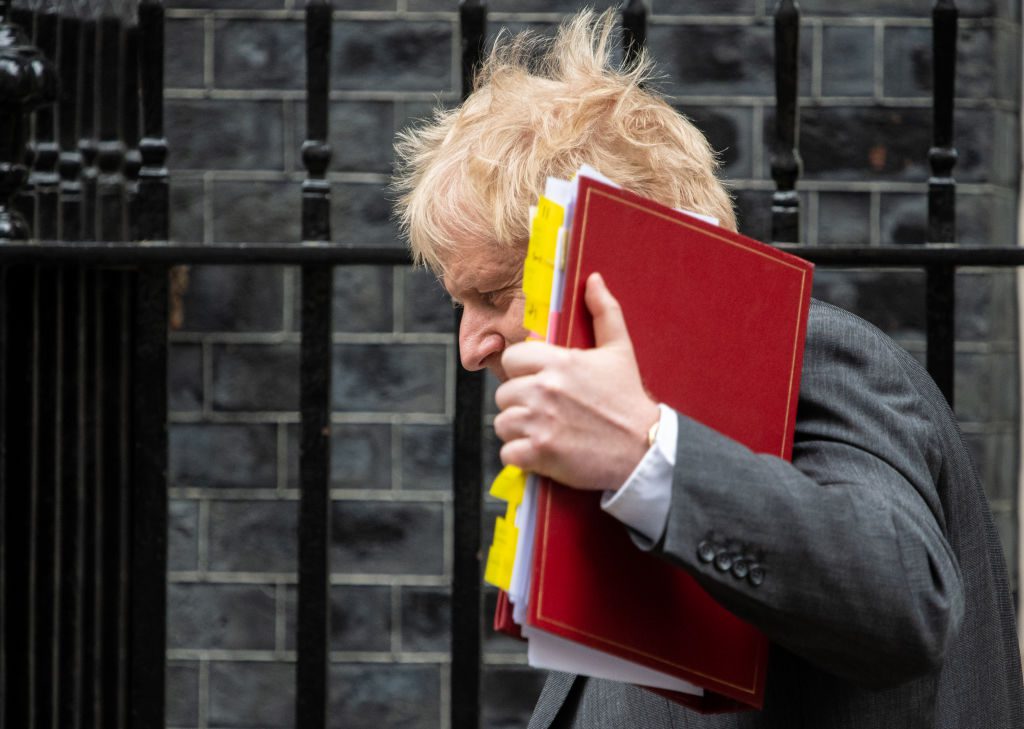 BRITISH prime minister Boris Johnson’s Conservative Party said it was looking into reports that a lawmaker watched pornography on his phone in the House of Commons debating chamber.

Two British newspapers reported that a male Conservative member of parliament was seen by colleagues watching pornography in parliament.

The issue of sexism in parliament has come to the fore in recent days after a Sunday newspaper published an article in which an anonymous Conservative lawmaker claimed the deputy leader of the opposition Labour Party, Angela Rayner, sought to distract Johnson in parliament by crossing and uncrossing her legs.

Johnson has criticised the comments as misogyny. Rayner said she was “crestfallen”.

Conservative chief whip Chris Heaton-Harris, who is responsible for enforcing party discipline, is examining the complaints about pornography, his office said in a statement.

“This behaviour is wholly unacceptable and action will be taken,” a whips Office spokesperson said.

The Sun and the Mirror reported the accusation emerged during a meeting of Conservatives members of parliament on Tuesday (26) evening in which female lawmakers shared accounts of sexism and harassment by their colleagues.

It follows a report in the Sunday Times that 56 members of parliament, including three senior ministers, are facing allegations of sexual misconduct after being reported to a parliamentary watchdog.

Asked by an opposition lawmaker on Wednesday (27) whether those ministers should be sacked, Johnson told parliament: “Sexual harassment is intolerable and it’s quite right that members should now have a procedure by which they can bring that to the attention of the highest authorities … and of course it’s grounds for dismissal.”

A 2018 report commissioned after a series of sex scandals at Westminster found that nearly one in five people working in parliament had been sexually harassed or witnessed inappropriate behaviour in the previous year.

It called for a radical change of culture.