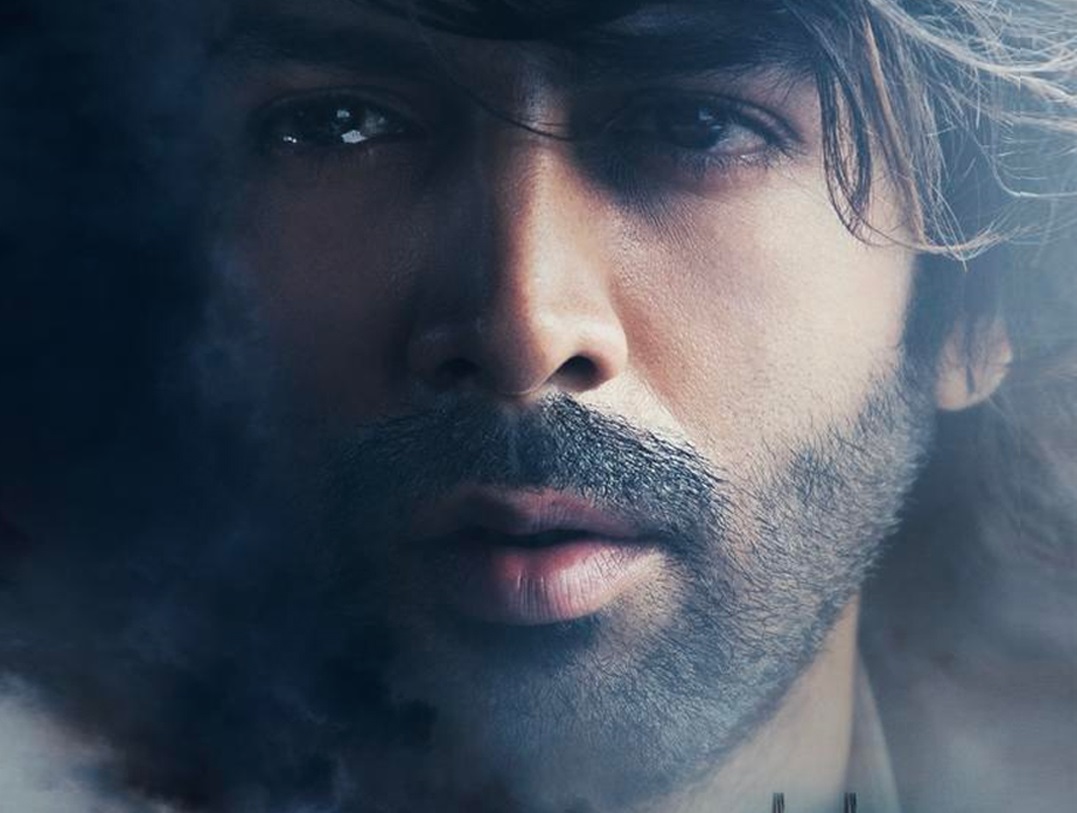 Ram Madhvani’s Dhamaka starring Kartik Aaryan, Mrunal Thakur and Amruta Subhash is all set to premiere on Netflix on 19th November 2021 and on Tuesday (19), the trailer of the film was released.

The trailer of Dhamaka is amazing. It will keep you hooked from first scene to the last one. Aaryan is simply excellent in the trailer, and even Thakur and Subhash leave a strong mark. Also, the background score in the trailer is damn good.

Dhamaka is an adaptation of the Korean movie The Terror Live (2013). The movie starred Ha Jung-woo in the lead role and he had won a couple of awards for his performance in the film.

Well, Aaryan has proved his mettle in comedy movies, but this will be for the first time when we will get to see him in a proper dramatic film.