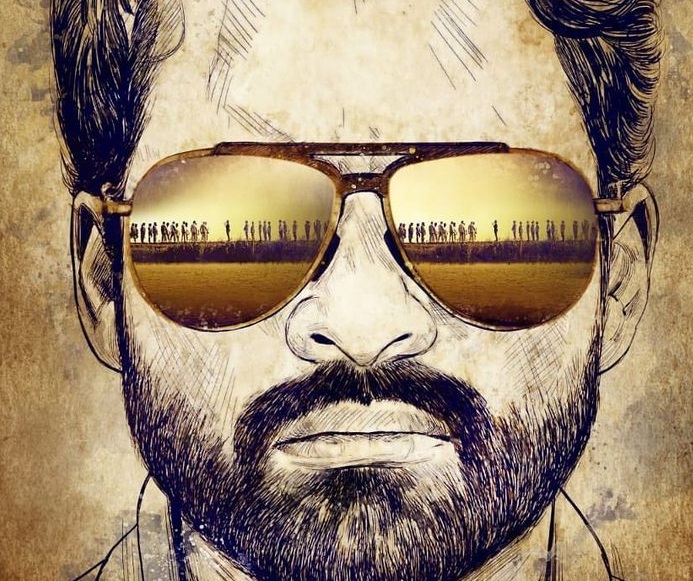 A few days ago, Telugu actor Sai Dharam Tej was admitted to a hospital in Hyderabad, India, after a road accident. The actor’s film Republic is slated to release in theatres on 1st October 2021, and his uncle and superstar, Chiranjeevi, took to Twitter to launch the trailer of the movie.

Republic is a political thriller and the trailer of the film is interesting. The movie also stars Aishwarya Rajesh, Ramya Krishnan and Jagapathi Babu.

While Sai is good in the trailer, it is Ramya who steals the show with her fantastic act. Jagapathi Babu leaves a mark, but Aishwarya Rajesh has not been given much scope in the trailer.

The movie is directed by Dev Katta who had earlier also directed political drama Prasthanam (2010). The movie had won multiple awards and it was also selected for screening in the Indian Panorama section at International Film Festival of India, Goa.