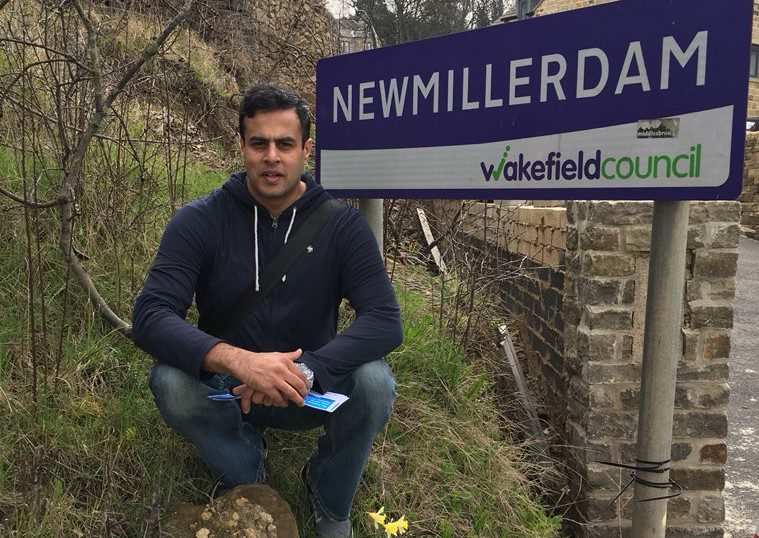 Nadeem Ahmed, the Conservative candidate for Wakefield by-election, said the people of the West Yorkshire seat were “forgiving” despite the party’s previous MP being jailed for a child sex offence.

The by-election for the “Red Wall” constituency is triggered by the resignation of Imran Ahmad Khan from the House of Commons after he was found guilty of sexually assaulting a 15-yeard-old boy.

Ahmed, a former teacher and councillor, compared Khan to a “bad apple”, saying it was right that the former MP was behind bars.

Ahmed said Khan’s offences were “disgusting”, but it does erode voters’ faith in the Conservatives the same way people continue to repose faith in general practitioners despite Harold Shipman’s crime.

Shipman, considered a prolific serial killer, was convicted of murdering 15 of his patients but he is believed to have murdered more than 200 people. Shipman hanged himself in his prison cell in 2004.

“Harold Shipman committed suicide in Wakefield prison. He was a GP, he was a trusted professional, just like teachers and others. When they put a vaccine in our arms, we trust what they are putting in us. Have we stopped trusting GPs? No, we still trust GPs and we know that he was one bad apple in there,” Ahmed told The Telegraph.

“He (Khan) is in prison, which is the right place. As a teacher, a father, and as a human being, what he did was wrong. He’s been convicted of that offence, and I cannot stand here and say that was right. It was absolutely disgusting. And the people of Wakefield know that he was one bad apple.”

Wakefield, which will go to by-polls along with Tiverton and Honiton, was won by the Tories in the 2019 general elections despite the region being traditionally dominated by the Labour Party. It was the Conservatives’ first victory in the seat in more than eight decades.

A national poll reported by The Telegraph suggested that the Conservatives could lose their majority if a general election was held now, with 39 per cent of respondents saying they planned to vote for Labour.

However, Wakefield’s Labour candidate Simon Lightwood said he would work hard and “knock on every door” for votes.

He predicted that not only traditional Labour voters would come back to support the party, but some Conservatives too would support his candidature.