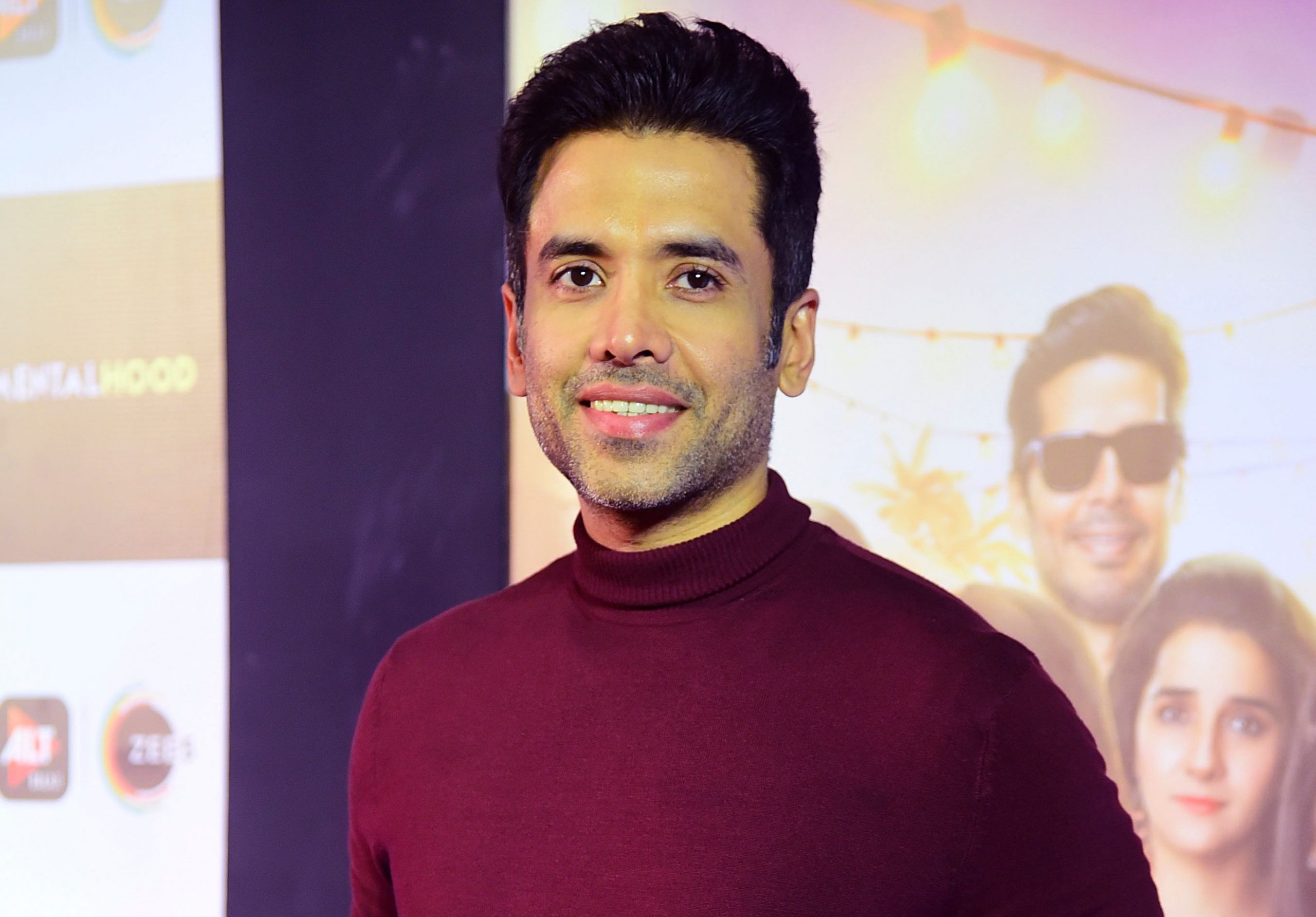 Actor-producer Tusshar Kapoor, who is turning author with Bachelor Dad, says his debut book offers a deep dive into his journey to fatherhood and will touch upon several aspects of being a single parent.

Tusshar Kapoor opted for surrogacy and became a father to son Laksshya Kapoor through surrogacy in June 2016. The 45-year-old actor said people would often ask him to write down his experience of raising a child as a single parent in the form of a book but he thought it was a “far-fetched idea”.

Two years ago, however, when publishing house Penguin India approached him with the idea, Tusshar said he thought it was an opportunity to set the record straight on questions he was asked privately.

“The questions were mostly about ‘Why did I do it? How is it possible? Is it the right thing to do? and ‘Will I be able to do it? After I became a father, the questions were about how I am managing it. The initial surprise was because I was one of the very first people in the fraternity to become a single parent in this manner.  A lot of people were curious about the medical aspects, even going into the idea of whether I should have adopted or just got married. People had their own notions,” the actor, son of veteran actor Jeetendra and producer Shobha Kapoor, told PTI in an interview.

Tusshar, known for films like the Golmaal series, Shootout at Wadala, and The Dirty Picture, said, though people around him were “curious” about his fatherhood, the response was not negative. In fact, the actor said, his bigger challenge before becoming a father was to first navigate his own doubts and introspect.

“Nobody really reacted negatively. There was a lot of positivity, they were all supportive, but there were questions about how my journey will be. This is why I have written this book, to give an honest account of my journey. I was nervous before taking the step of becoming a father. There were lots of questions that came to my mind as well. (For example) if people will accept it positively? Will there be too much of a shock? Will there be a backlash in the media because I was breaking cultural norms? The book sheds light on all these queries and also chronicles how I decided to take the plunge and eventually found my true inner calling,” he added.

Through the course of 10 chapters spread across 224 pages, the book chronicles the last decade of Tusshar’s life. As a first-time writer, he said he was initially bogged down by the idea of writing a book but slowly got comfortable as he began writing, every day.

“Initially, I wondered how I would be able to pull this off and write all these chapters. It has been a journey, so the apprehension was if I would be able to remember it all. Another challenge was time. I was busy working during the lockdown, the daytime was spent in my son’s online schooling. So, I allotted night time to write the book. When I started writing, I started enjoying it. My writing speed increased, and I was able to finish the book in 11 months. I took it up as a challenge but the process, in the end, became quite fun and enjoyable,” he added.

Bachelor Dad is expected to hit the shelves in the first week of February.