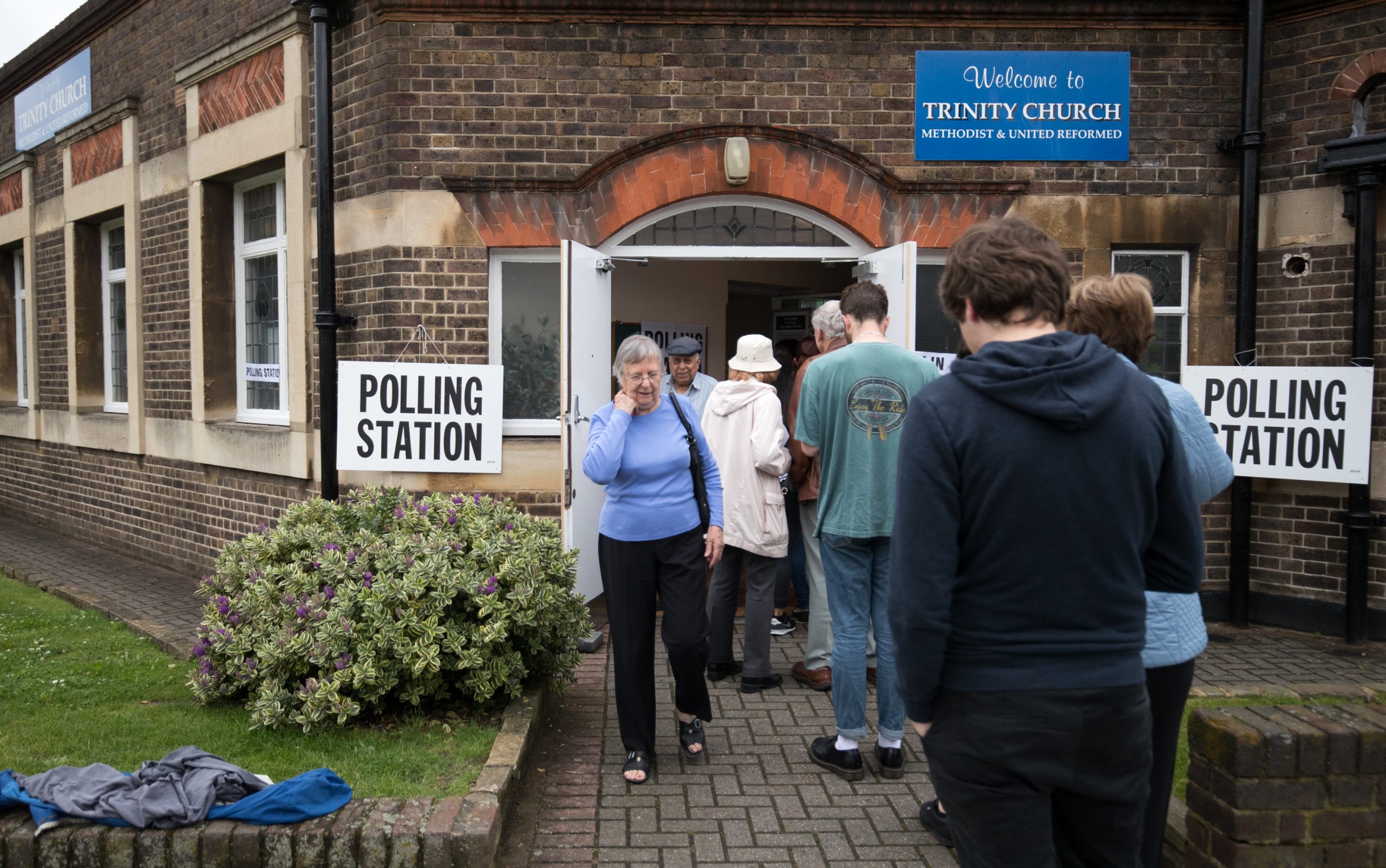 Local elections for councils and cities will be held in England, Scotland and Wales on Thursday, and polls for the devolved Northern Ireland Assembly in Belfast.

Here are details about the voting and what’s at stake:

– When does voting take place? –

– When are results expected? –

Just over half the councils in England will be counted after the close on Thursday, with the remainder from Friday morning.

Counting starts on Friday morning in Scotland, Wales and Northern Ireland, with full results expected in the evening.

In England and Northern Ireland, the polls are open to British citizens and people from the EU or Commonwealth countries resident in the UK aged 18 or over.

In Scotland and Wales, any foreign citizen living legally in the UK and aged 16 or over can vote.

– Where is voting taking place? –

In England, some 4,360 seats are up for grabs on some 146 councils, in major urban areas including Birmingham, Leeds and Manchester, and in all 32 London boroughs.

South Yorkshire, in northern England, is also voting for a regional mayor. Seats are also being contested on 1,000 parish councils — the smallest level of local democracy.

Northern Ireland is voting for all 90 members of the legislative assembly (MLAs), the devolved administration in Belfast.

The Northern Ireland Assembly has powers to make laws over housing, employment, education, health, agriculture and the environment in the province.

Local issues play a big part in voting but national ones can also come to the fore.

Thursday’s vote is being watched closely because of public concern at the spiralling cost of living that has seen huge jumps in food and energy prices.

It will also be seen as a test of UK Prime Minister Boris Johnson’s popularity, after a spate of scandals, including lockdown breaches at Downing Street, that have put his position in jeopardy.

The Labour Party is hoping to make gains in London, notably in Conservative council strongholds such as Westminster, Wandsworth, and Kensington and Chelsea.

Tory-controlled Barnet will be watched to see if Starmer can regain support from Jewish voters who left Labour in droves due to anti-Semitism rows under his left-wing predecessor.

It also wants to seize control in its former heartlands that turned Tory at the last general election in 2019, such as Dudley, in central England, and northern England.

In Northern Ireland, pro-Irish nationalist Sinn Fein is bidding to become the biggest party for the first time in the province’s 100-year history.

Attention in Belfast will also be on support for non-aligned parties, such as Alliance and the Greens, which could see calls to change the power-sharing agreement that was set up between unionists and nationalists in 1998.