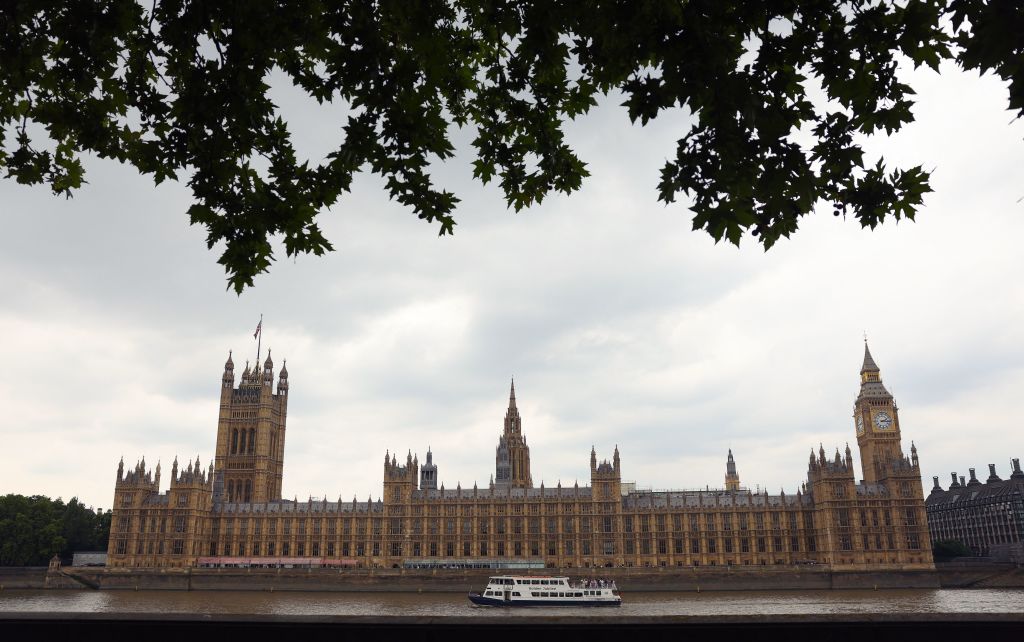 “Based on Member (of Parliament) feedback, we are closing the pilot UK Parliament TikTok account earlier than we had planned,” said a parliament spokesman.

“The account was a pilot initiative while we tested the platform as a way of reaching younger audiences with relevant content about parliament,” he added, but the account has now been locked.

The objections were led by a group of MPs sanctioned by Beijing for speaking out against alleged human rights abuses.

Former Tory leader Iain Duncan Smith, one of those sanctioned, welcomed the decision.

“We need to start talking to people about not using TikTok,” he said.