UK PM back to Downing Street after minor sinus operation 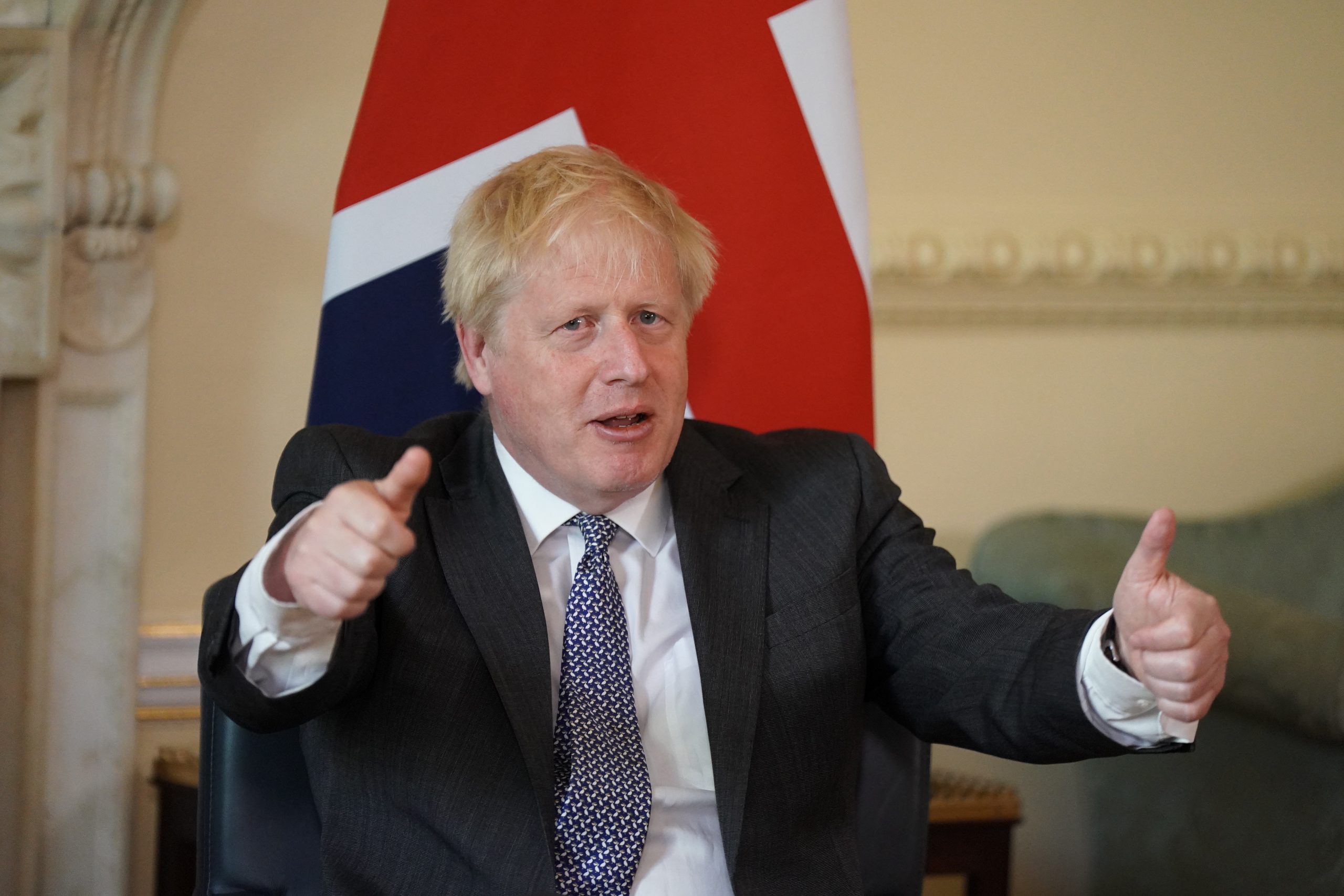 UK Prime Minister Boris Johnson has had a “very minor routine operation related to his sinuses”, his official spokesman said on Monday.

“He went to the hospital around 6:00 am (0500 GMT) and the operation was carried out first thing this morning,” he told reporters.

The spokesman said the scheduled procedure was carried out on the state-run National Health Service under general anaesthetic.

Johnson was resting and his return to work would depend on his health, but he planned to chair a Cabinet meeting of senior ministers on Tuesday.

The prime minister, who turned 58 on Sunday, has appeared under the weather on occasions in recent week, sniffing as if he has had a cold.

He spent several days in hospital intensive care in April 2020 after contracting Covid, calling it “a tough old moment” that “could have gone either way”.

In an interview afterwards, he said Downing Street officials had a contingency plan in case he died.

During his absence, the then-foreign secretary Dominic Raab deputised.

Raab, now justice secretary and deputy prime minister, and the Cabinet secretary were aware of Monday’s procedure in advance, the spokesman said.