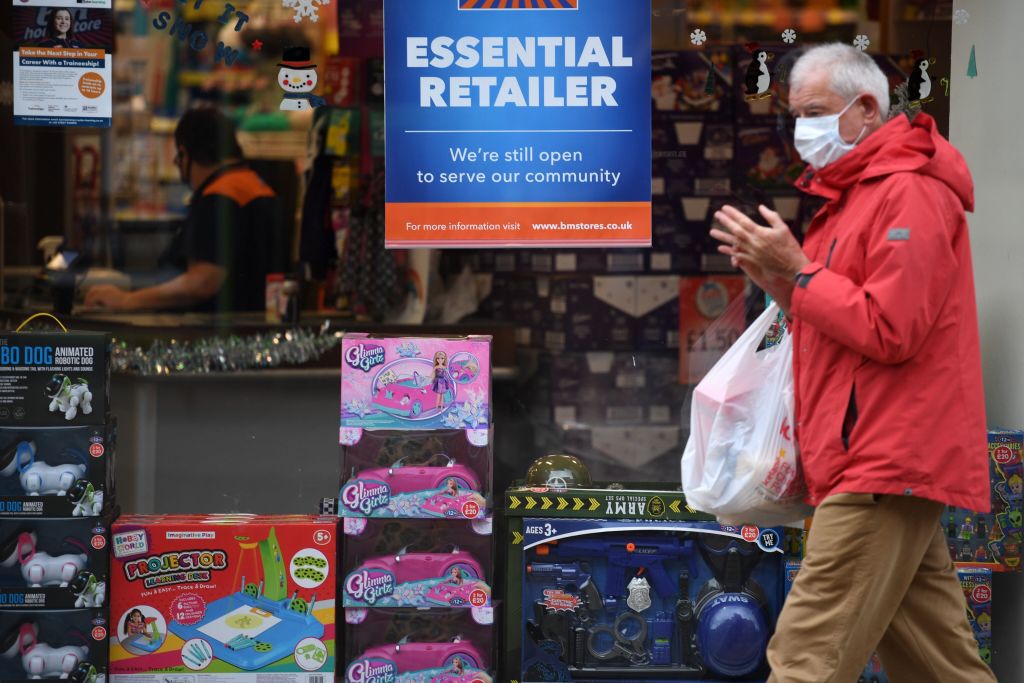 The United Kingdom reached a bleak milestone in its battle with coronavirus on Wednesday as the official death toll passed 50,000 casting a shadow on the positive news about the effectiveness of a potential vaccine.

The death toll is higher than the other worst-affected countries in Europe and the number of people killed by coronavirus is only higher in the United States, Brazil, India and Mexico.

Asked about the latest milestone, Prime Minister Boris Johnson said Britain is “not out of the woods yet” even as Pfizer this week announced that early data showed its experimental COVID-19 vaccine was more than 90% effective.

“Every death is a tragedy and we mourn everybody who’s gone,” Johnson said.

He has ordered England back into a month-long national lockdown amid concerns that a second wave of infections could overwhelm the health service.

But Johnson has been criticised by political opponents for moving too slowly into both national lockdowns, for a shortage of personal protective equipment and for failing to protect the elderly in care homes.

Early in the pandemic, the government’s chief scientific adviser, Patrick Vallance, had said that keeping the death toll below 20,000 would be “a good outcome”.

“Sadly the upward trend is likely to continue and it will be several weeks before any impact of the current measures – and the sacrifices we are all making – is seen and is reflected in the data,” Yvonne Doyle, Medical Director of Public Health England, said in a statement. 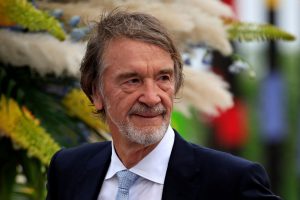