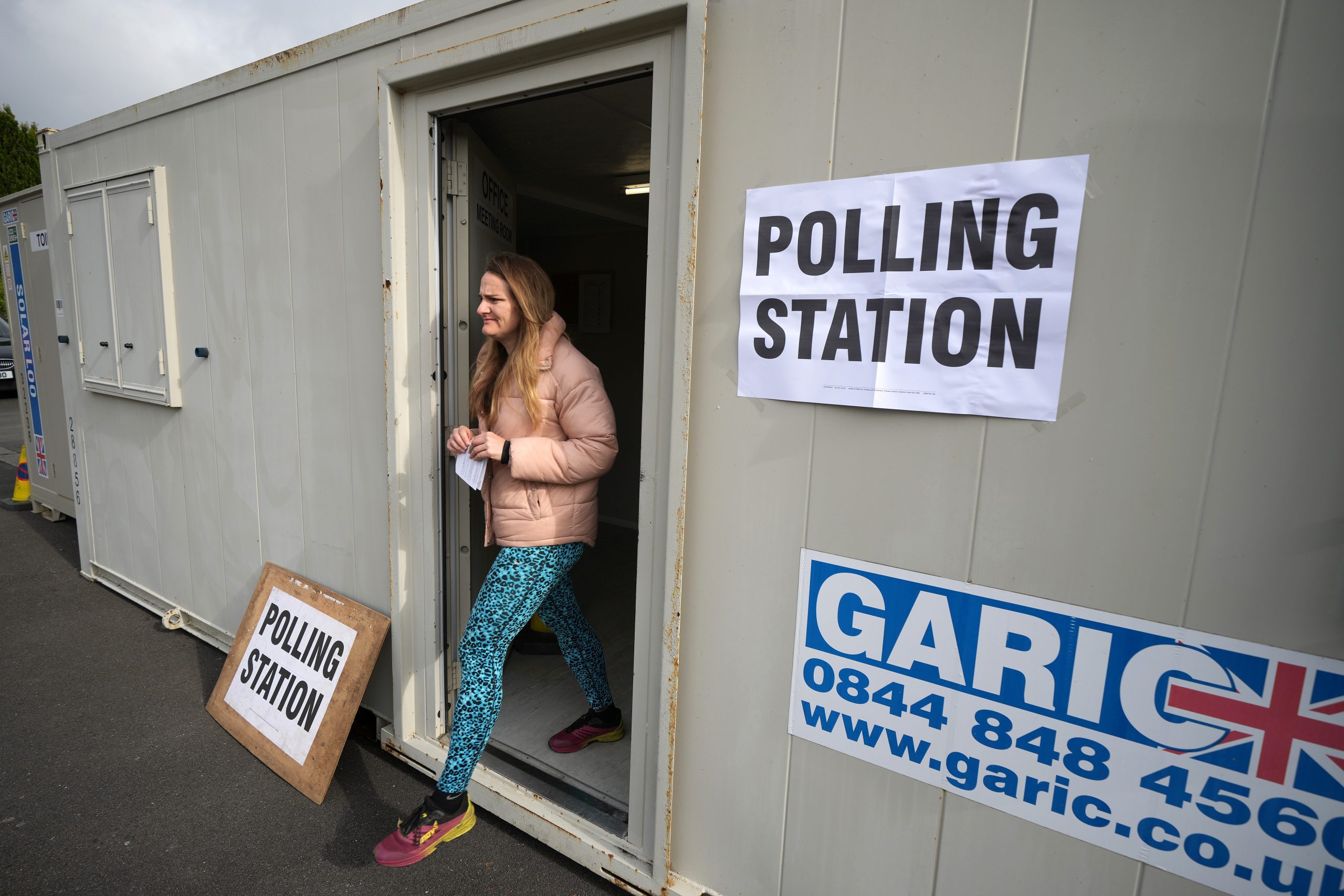 The polls should also point to whether the main opposition Labour party poses a serious threat, as it tries to make inroads across England despite defending the many gains it made at the last local elections in 2018.

Labour is bidding to leapfrog the Conservatives into second place in Scotland, behind the pro-independence Scottish National Party (SNP), and remain the largest party in Wales, where 16 and 17-year-olds are eligible to vote for the first time.

The contest for Northern Ireland’s power-sharing assembly is set to capture attention, after numerous polls put Sinn Fein ahead.

A University of Liverpool poll reported Tuesday it remained on target to win comfortably with over a quarter of the vote.

Deirdre Heenan, professor of social policy at Ulster University, said there was a feeling the election “really is momentous”.

“It will be a sea change if a nationalist becomes first minister,” she told AFP.

Sinn Fein — the IRA’s former political wing — has dialled down its calls for Irish unity during campaigning, saying it is “not fixated” on a date for a sovereignty poll, instead focusing on the rising cost of living and other local issues.

Party vice president Michelle O’Neill has insisted voters are “looking towards the future” with pragmatism rather than the dogmatism that has long been the hallmark of Northern Irish politics.

“They’re very much looking towards those of us that can work together versus those that don’t want to work together,” she said.

But her DUP rivals have sought to keep the spotlight on possible Irish reunification in the hope of bolstering their flagging fortunes.

In February, its first minister withdrew from the power-sharing government in protest at post-Brexit trade arrangements, prompting its collapse.

At a final election debate between the five biggest parties, DUP leader Jeffrey Donaldson reiterated the party would not form a new executive unless London rips up the trading terms, known as the Northern Ireland Protocol.

Although many unionist voters share DUP dislike for it, the party is also getting blamed.

“Hopefully they’ll get in again, but no one’s actually working for the people,” the 58-year-old said.

In England, the Conservatives are predicted to lose hundreds of councillors and even control of long-time strongholds in London to the main UK opposition Labour party.

“People across the country are going to focus on which government, which party, is going to deliver for them,” Johnson said this week.

He has tried to sideline the so-called “partygate” scandal that last month saw him become the first British prime minister to be fined for breaking the law while in office.

In Scotland, SNP leader Nicola Sturgeon is hoping a strong performance in contests for all 32 local authorities can lay the groundwork for another independence referendum.

Johnson has repeatedly rejected the push for a second poll, after Scots in 2014 voted by 55 percent to 45 percent not to break away.