What is viral TikTok trend ‘the Lion Diet’ and is it safe? 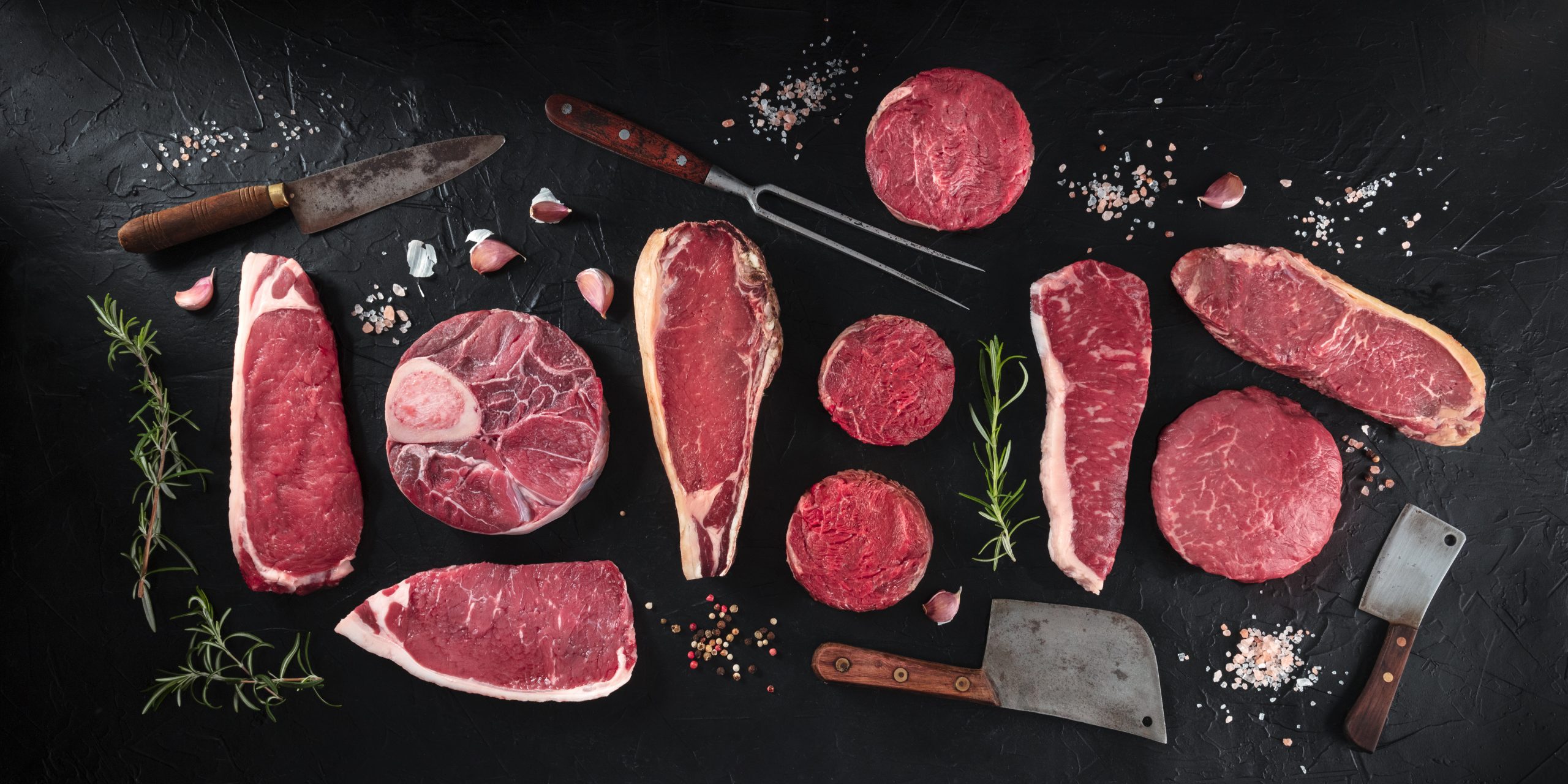 Anecdotal sources claim that a diet called the Lion Diet can help transform your life and improve your health by tackling everything from arthritis to allergies.

This Lion Diet is a restrictive meal plan where followers consume nothing but meat, salt, and water.

Currently, supporters of this viral TikTok trend from around the world are following this diet plan for 30 days, eating nothing but meat and posting their progress on social media, the Daily Mail informs.

Some people have even posted videos of themselves eating the meat, such as liver, and have apparently reported a long list of benefits associated with this diet, including relief from issues like insomnia, allergies, headache, mood swings, and inflammation.

However, some experts have dismissed the Lion Diet as unsustainable, unhealthy, and futile, citing that it is excessively restrictive and extreme.

In 2018, TedEx speaker and podcaster Mikhaila Peterson from Canada advertised this diet as a ‘cure-all’ for fatigue, intolerances, and gut issues.

At just seven years old, Mikhaila, who is now 28, was diagnosed with a rare form of juvenile rheumatoid arthritis and was prescribed immunosuppressants.

From the age of 12, she was prescribed antidepressant medication (SSRI) to deal with depression which she reportedly continued using until her mid-twenties.

The podcaster describes herself as ‘beyond miserable’ due to the continuing health issues that ruled her life.

In 2016, the mother-of-one began the Lion Diet and has never looked back since, inspiring people all over the world to follow the same diet which allows eating nothing except beef products, like steak and mince, along with sea salt and plain water for six weeks.

This carb-free meal plan is similar to the Keto diet, which relies on the body going into a state of ketosis or starvation to encourage weight loss – as energy from slow-release carbohydrates is not available, the body utilises energy from food quickly and becomes hungry, producing ketones or chemicals produced by the body to break down fat.

At the age of 17, Mikhaila underwent two joint replacements in her hip and ankle for the arthritis but had to continue taking medication as prescribed by her doctors.

The TedEx speaker reportedly said, ‘I went on a very restrictive paleo diet – mostly meat, greens, and some root vegetables, and by September of 2015, most of my symptoms had gone away.

‘It was insane. A month into the super restrictive paleo diet and I felt way better and started getting off of medications.

‘In December 2015 I stopped taking my SSRI for the first time in years, the withdrawal made me sensitive to certain foods.’

In 2016, Mikhaila fell pregnant and she had to deal with her chronic fatigue symptoms and depression once again, leading her to give up some more food groups.

After giving birth to her daughter in 2017 Mikhaila decided to stick to a beef-based diet, and after a few months, many of her symptoms reportedly began to disappear.

She is quoted as saying, ‘Two weeks into the diet my joints felt better and I stopped crying in the morning.

‘Six weeks in my fairly severe depression went away, and five months in the anxiety/leftover antidepressant withdrawal went away.’

It has now been five years since Mikhaila adopted the Lion Diet and she has also reportedly founded her own website for the same, where she shares her story with others in a bid to help them find a cure for chronic pain and fatigue – like she did.

According to information cited on her website, those who follow this diet have reported improvements in energy levels, mental health, and symptoms of digestive and autoimmune conditions.

Additionally, according to her, those who are taking up this elimination meal plan may find the first three weeks ‘a little rough’ as the body adjusts to the changes.

Those on the Lion Diet can consume only salt, water, and meat from ruminant animals or herbivorous animals, including cows, sheep, and deer.

Speaking about the diet she is quoted as saying, ‘You get insane food cravings for anything other than meat, and if you are immunocompromised, I recommend increasing the sodium (salt) intake to keep your electrolytes balanced.

Though social media followers are going for a ’30-day challenge’ the founder of the Lion Diet is of the opinion that to see a noticeable difference, six weeks is the best timespan.

‘Usually, rather than 30 days, I recommend six weeks. It depends on the person, but generally speaking, people are less hungry, have more energy, have a much more stable mood, and see their autoimmune symptoms drastically lessen or go away entirely.

‘People are able to get off of psych meds with much reduced and sometimes completely eliminated withdrawal. Also, there’s a lot of weight loss,’ she explains.

‘This diet removes potential allergens and allows the gut to heal, with the goal of slowly reintroducing foods back in after.’

She reportedly said, ‘It would be great if some scientists could take this seriously and run a large study monitoring disease over a period of at least six weeks to three months using the diet.

‘It’s worked for tens of thousands of people, so I assume at some point that will happen. But if I had changed my diet earlier, I’d still have a hip and ankle. That’s why I share the info, not because I make money from it because I don’t.’

Potential downsides of the diet

One of the main issues of the Lion Diet is that it lacks many key vitamins and minerals.

An earlier report in Healthline explains that the Lion Diet completely removes many healthy foods from the diet, including fruits, vegetables, whole grains, nuts, and seeds.

This makes it difficult for a person to get the nutrients the body needs.

Nutritional deficiencies that are not treated can lead to a wide variety of health issues including anemia, weakness, impaired immune function, bone loss, neurological problems, and bruising.

Also, since this diet is low in calories – it can cause serious side effects including dizziness, nausea, fatigue, and headaches.

In fact, according to experts, eating large amounts of red meat may cause flare-ups in those with certain conditions, such as rheumatoid arthritis.

Therefore, it’s best to take your doctor’s advice before trying any elimination diet to ensure you are getting sufficient nutrients and to prevent negative health effects.