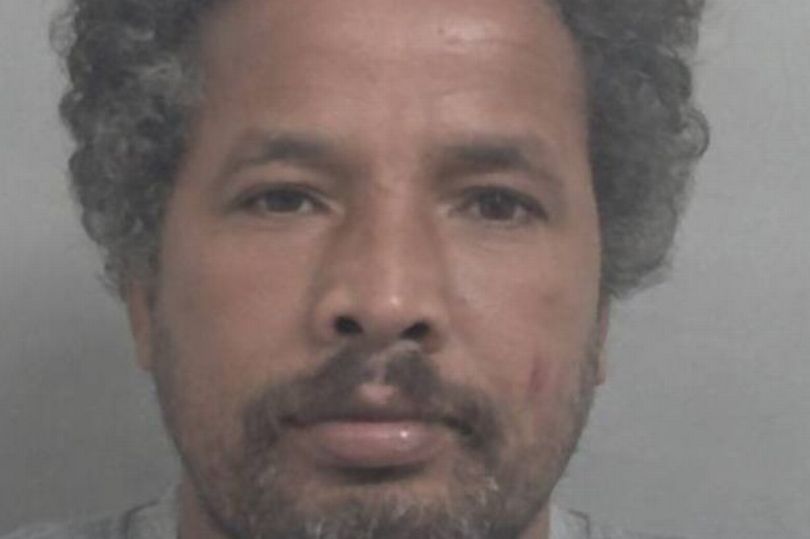 A perv who sexually assaulted a teenager has been jailed for one year at Hull Magistrates Court on December 1.

Mahmood Noor Ibrahim, 39, was tracked down by the victim’s mother soon after the incident, reported Birmingham Mail.

He will also be registered as a sex offender for 10 years and was handed a 10-year sexual harm prevention order, the report added.

According to the report, Ibrahim approached the teenager just after she left work in Hull. When the 16-year-old informed her mum regarding this, she drove around Hull city centre to find him out.

Later, she confronted him and took his picture and told him, “You’re not going to get way with this”. Ibrahim was arrested the next day and admitted kissing the teenager.

Rachel Scott, prosecuting,told the court that following the incident the victim felt ‘scared and unsafe’.

“The teen was walking through the city centre when approached. He asked her where she was and if she had been with anyone. He then grabbed her and proceeded to sexually assault her,” Scott was quoted as saying by the Birmingham Mail.

“She was left feeling scared and unsafe and, a minute or so later, her mum arrived to pick her up. She told her mum what had happened. They drove along the road looking for the male. They found the male on Paragon Street, which is very close to where the incident had taken place.”

“This offence was extremely upsetting for that young girl, who in law is regarded as a child. She said this incident upset her and made her uncomfortable and has left her feeling scared and unsafe. This offence has had a serious detrimental effect on the complainant,” Recorder Gordon is reported to have said.

“You are assessed as posing a high risk of serious harm to the public, particularly females. You are an asylum seeker in this country. The victim was particularly vulnerable, a lone female, 16, on her own in Hull city centre late at night. You specifically targeted a vulnerable victim.”