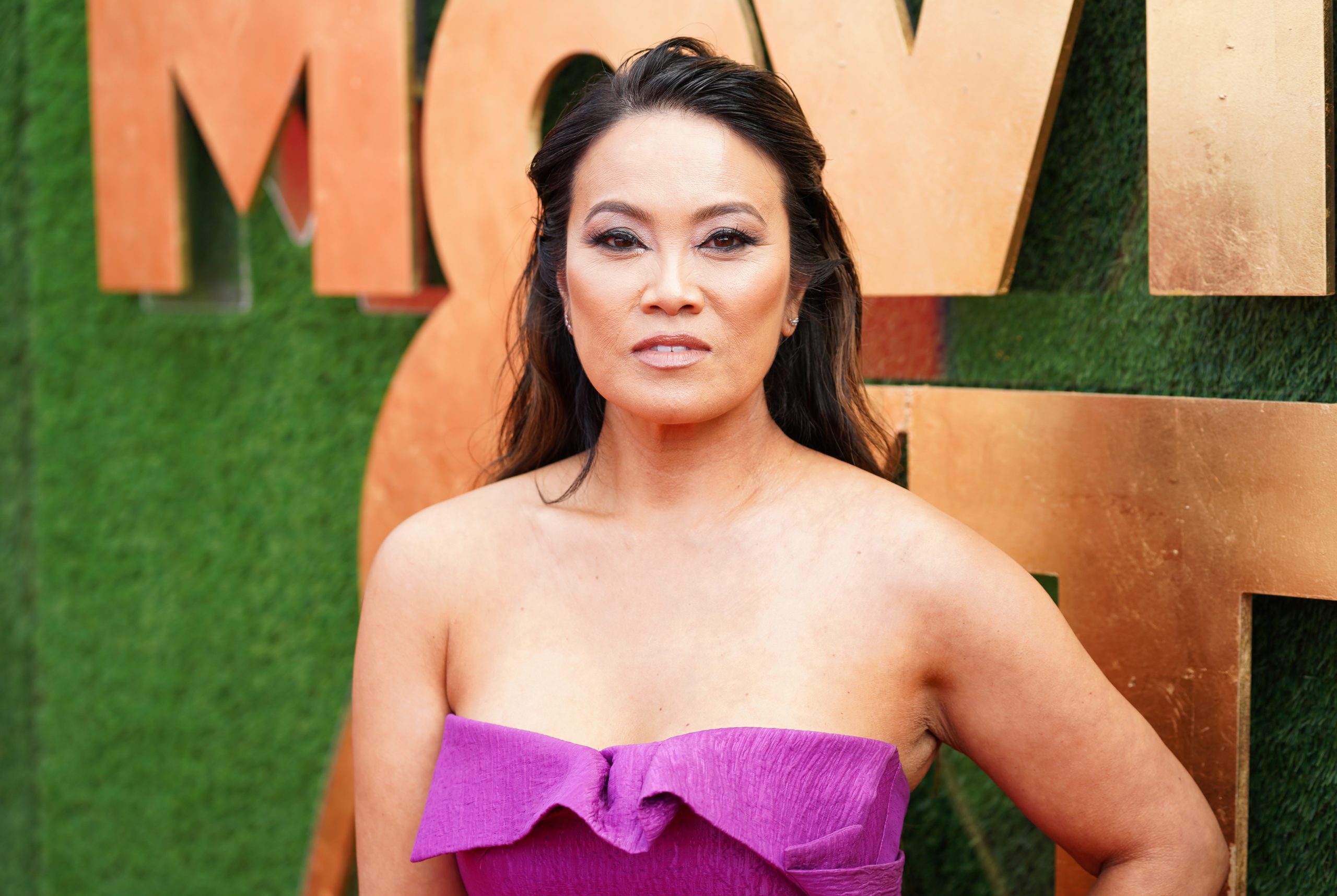 Despite having more than 7 million subscribers and 2 billion views, the dermatologist Sandra Lee, aka Dr Pimple Popper’s YouTube videos have been blocked from collecting advertising income, said the New York Post.

Dr Sandra got her start on YouTube back in 2010, and reportedly became an internet sensation (for some), in recent years due to her videos that focus on the regular activity of pimple popping.

She is known to post an array of videos on different skin issues from breakouts, to blackheads, cysts, spots and even giant tumours.

Now, the dermatologist has been informed by YouTube that she can no longer make money off pimple-popping videos as her content is “too graphic.”

Dr Sandra told Insider that she had been earning $1,00,000 monthly from her posts between the years 2014 and 2016. But YouTube, “suddenly” informed her that her channel has been demonetized, (meaning her videos don’t feature ads) so she can’t make money.

However, the dermatologist maintains that her content was always meant to be educational and not shock anyone, reports Times Now.

She is also reported to have said, “We’re teaching people about psoriasis or hidradenitis, but if you’re not motivated to get that content out, how are people going to learn?”

“They (social media platforms) grow big because of all these new posters, but then they wait until they get big enough that they can sort of clamp down on it and make restrictions,” Dr Sandra said.

A YouTube spokesperson told indy100: “These videos were never demonetized and are currently eligible to run ads.

“Some content is not suitable for all advertisers and we provide controls for advertisers to opt out of showing on sensitive content, including videos that some viewers may find graphic.

“Ads will still run from advertisers that have opted into this content. These policies are clear in our advertiser-friendly content guidelines and we enforce them consistently regardless of the channel or creator.”

The dermatologist disagrees with YouTube’s stance.

She adds, “There’s a fine line between what’s dangerous, what is just shocking, and what is educational.

“I’m really proud of the fact that kids know what a lipoma is now or they know that you can’t just squeeze a cyst – you have to remove the sack entirely to get it removed.”

Back in 2018, Dr Sandra had reportedly told LadBible that her videos were a hit because it made people embrace the skin, they were in.

She is also reported to have previously told LadBible, “Many people actually watch my videos if they are having a panic attack, or to help them sleep! I also think it may give some people a little rush… similar to what a person may feel from riding a rollercoaster or watching a scary movie. And I think it’s fascinating for many people to see what can come out of the skin of a regular, normal, healthy human.”

Dr Sandra is a huge hit online as she shares footage of her skin procedures on three platforms – Instagram, TikTok and YouTube. Dr Pimple Popper also features in an American reality television series airing on TLC.