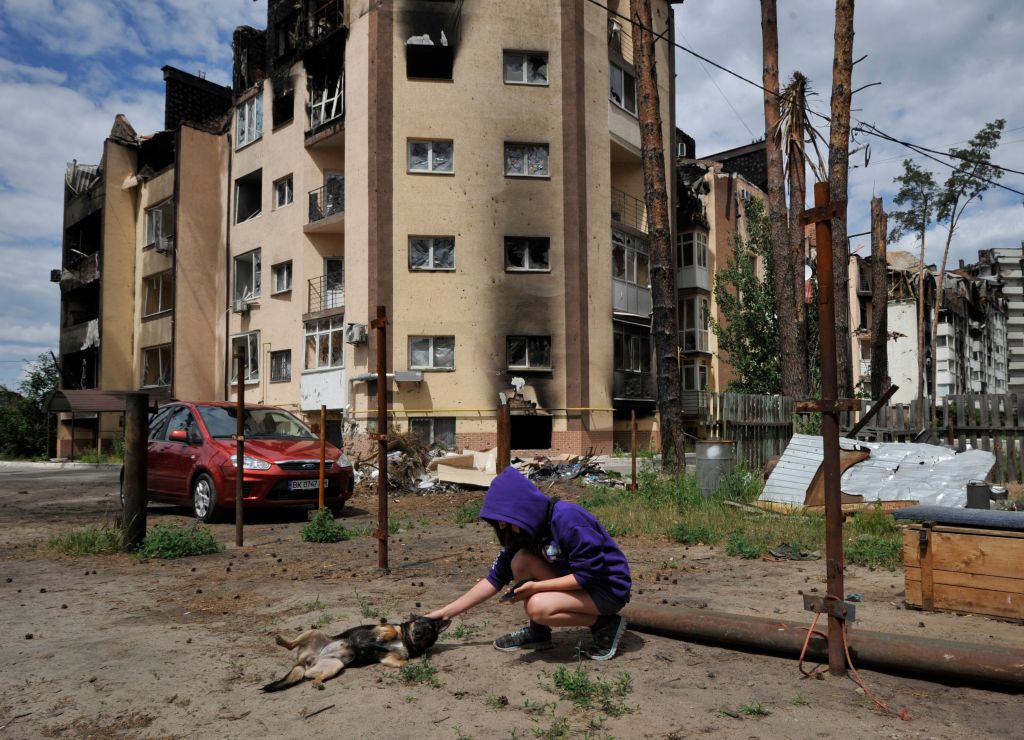 DATA suggests thousands of millionaires are trying to leave Russia, and a continued exodus of its business and oligarch community will likely exacerbate the war’s long-term damage to its economy, Britain’s defence ministry said on Friday (17).

On the war front, Russia is likely trying to regain momentum in attempts to surround the Sievierodonetsk pocket from the south, it said.

Ukrainian officials have said their troops were holding out against massive Russian bombardment in the eastern city, and described new progress in a counteroffensive in the south.