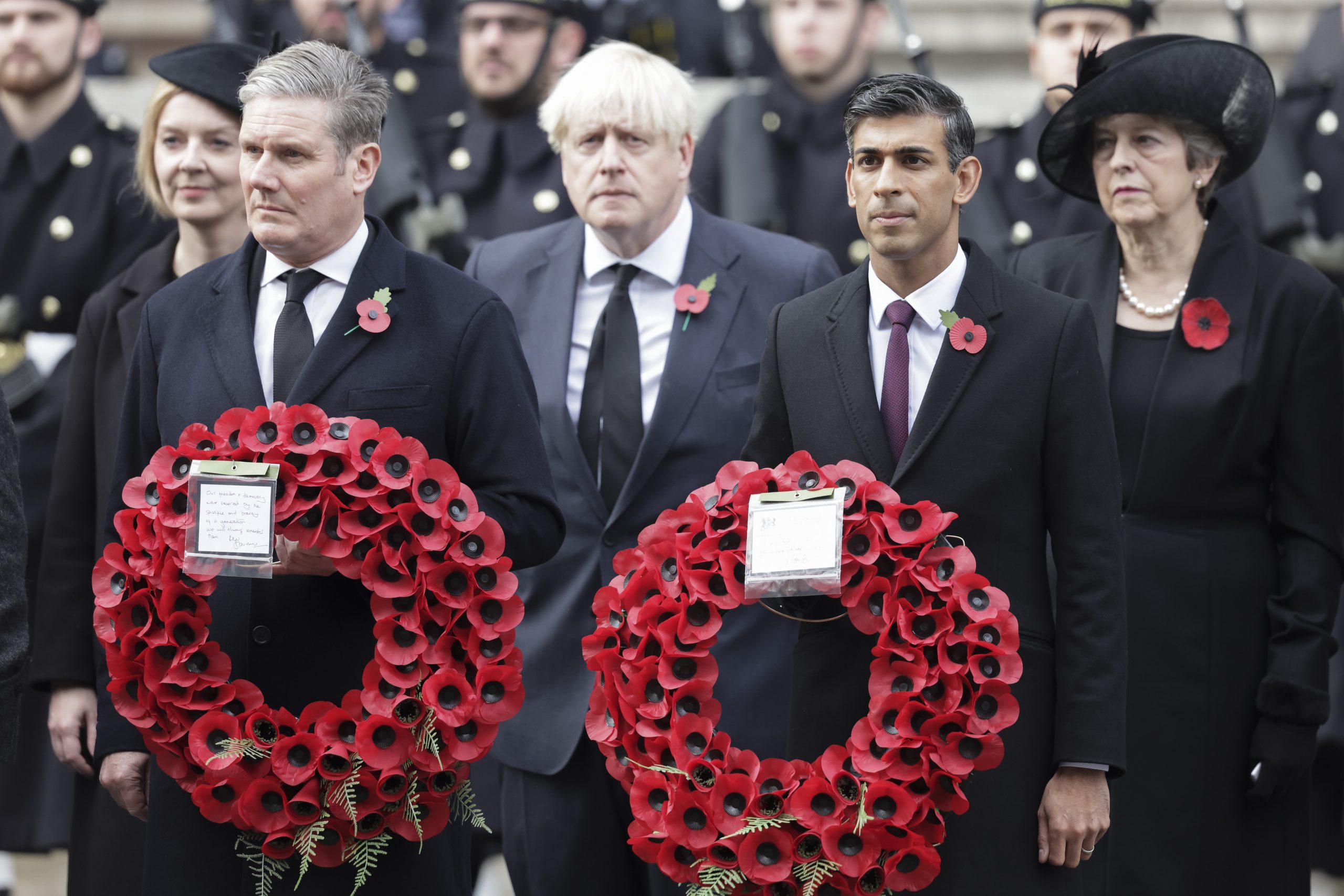 2022 was a year when decades happened. The year of three Prime Ministers and a Royal funeral, war in Europe and recession at home could fill many pages in the future history books.

Boris Johnson was sure he could survive the pressure over rule-breaking in Downing Street. For six months, he succeeded. So it took 56 ministerial resignations in 48 crazy hours in July for Johnson to accept he could not carry on governing. Yet Westminster had still not reached peak instability until the implosion of Liz Truss’s 49-day premiership, which saw her “move fast and break things” brand of post-Thatcherite libertarianism tested to destruction. Truss does, however, plan a think-tank to persuade others to try again.

Rishi Sunak has already, this week, been Prime Minister for longer than his predecessor. He had a roller-coaster year: his reputation deeply dented in the spring before he lost the long summer leadership contest. Yet his Autumn resurrection, which saw him nominated unopposed as Prime Minister, gave Sunak the responsibility of navigating this winter of discontent at rising prices, soaring energy bills and falling real incomes.

Russia’s invasion of Ukraine brought fiercer Ukrainian resistance and more European solidarity than Vladimir Putin ever anticipated. A quarter of a million Ukrainians came to Britain, welcomed into thousands of British homes. But the visibility of forty thousand people crossing the Channel in small boats has reheated the asylum debate, while neither government nor opposition can yet talk with confidence about their approach to record levels of net migration.

Rishi Sunak’s rise to power was not the only reason that 2022 was a landmark year in the quiet rise of Asian Britain. The new census showed that one in ten people in England and Wales are Asian – with 5.5 million people (9.3%) of Asian ethnicity and another half a million (0.6%) identifying themselves as of mixed white and Asian ethnic heritage. An increasingly strong presence in national politics and business remains patchier in other areas of public life, such as media, culture and sport.

The Coronation will be the next key moment to debate what it means to be British today. The new King benefitted from the deferential rituals of Royal mourning to secure a very stable transition. Next spring’s Coronation will be the first major showcase for Charles III’s gradual modernisation project. The King will embrace having a practicing Hindu lead his government, as he articulates his own sense of a duty to champion and protect Britain’s diversity. Britain’s republican minority will also have more to say next year than after the death of a Monarch.

When it comes to choosing our next Prime Minister, much of the public see serious Sunak and steady Starmer as having a fair amount in common. They run neck and neck in the personal polls, despite the Conservatives trailing heavily in the party battle. Both seem better suited to governing than campaigning.

But Sunak’s political challenge in 2023 is to prove he can be more than a competent caretaker but a General Election contender too. Many Conservatives expect that to prove an impossible mission after twelve years in power. The Conservative Home website reports that only a fifth of party members expect the party to govern after the next election, down from two-thirds in January. So there is a blue exodus from Westminster. Sajid Javid, at 52, will use his experience outside parliament, while Dehenna Davison, just 29, is standing down after a single term in Bishop Auckland. Former health secretary Matt Hancock, 44, will leave to spend more time with the television cameras.

Shaky Conservative faith is not mirrored by Labour confidence. An opposition more used to losing elections than winning them needs few lessons in how to avoid complacency, given that Labour would need to gain over 120 seats for an overall majority. But Keir Starmer’s challenge over the next 12 months cannot just be to hone further his electoral pitch; he must start of deepen his strategy for government too. His tactical instinct will be to shrink the target that Labour presents to its political opponents in its manifesto, rather than seeking an expansive mandate.

If the public pitch is mainly in broad brush-strokes, there will need to be deeper work on the choices and challenges that a Labour government would face on many fronts. That would include the economy and public services; how to secure consent for a disunited Kingdom at home; rethinking Britain’s post-Brexit relationships abroad; and a contentful agenda to bridge the identity divides of a fast-changing Britain.

The sugar rush politics of 2022 may now give way to a much slower burn in 2023. Parties will play a waiting game of political shadow-boxing as we edge towards a general election that may come very late in 2024. This year saw the tectonic plates of British politics shift – but where the new centre of gravity lands remains up for grabs.