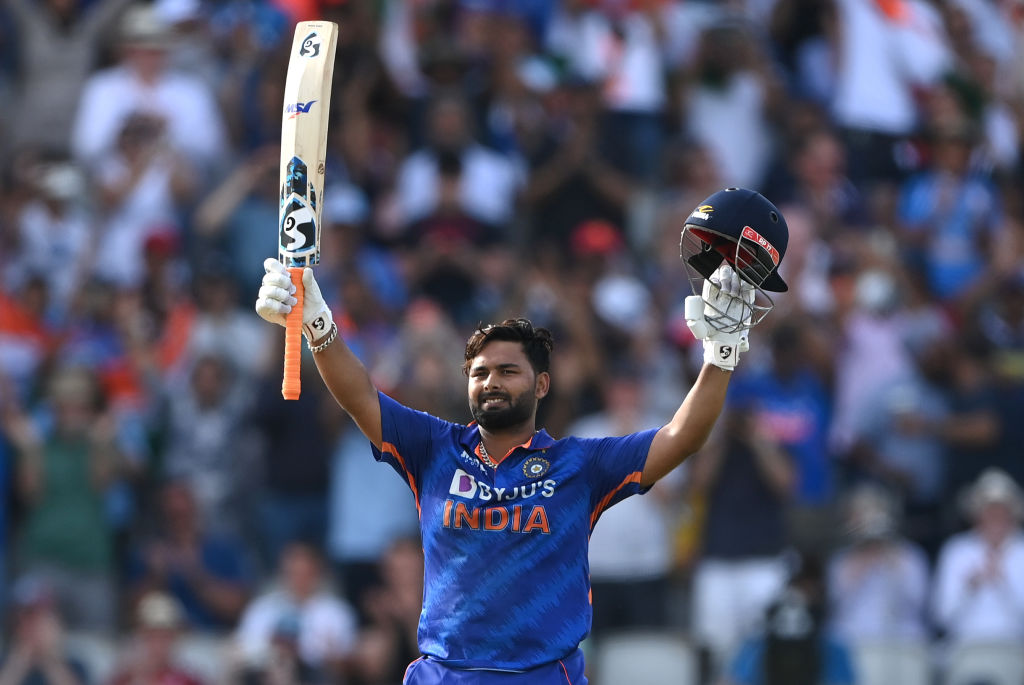 Pant (125 not out off 113 balls) came together with all-rounder Hardik Pandya (71 off 55) after the visitors were reduced to 72 for 4 in the 17th over after the hosts set them a target of 260 after India captain Rohit Sharma won the toss and decided to bowl. While Sharma fell for 17, out-of-form Virat Kohli disappointed once again with an identical score for which he took 22 balls. Pant, who hit his maiden hundred in the format, added 133 runs with Pandya as India overhauled the target with more than seven overs to spare.

Earlier in the day, Pandya’s 4 for 24 and spinner Yuzvendra Chahal’s 3 for 60 saw India bowling out the Three Lions for 259 runs in 45.5 overs. Captain Jos Buttler scored the highest for England with 60 off 80 balls. India were without the service of spearhead Jasprit Bumrah as he sat out because of back spasm. Opener Jason Roy made 41 off 31 balls, Moeen Ali made 34 off 44 balls and Craig Overton 32 off 33.

India won the first match at the Oval by 10 wickets while England made a strong comeback by winning the second match at Lord’s by 100 runs.

Sharma’s side also won the three-match T20 international series 2-1 before the ODIs.