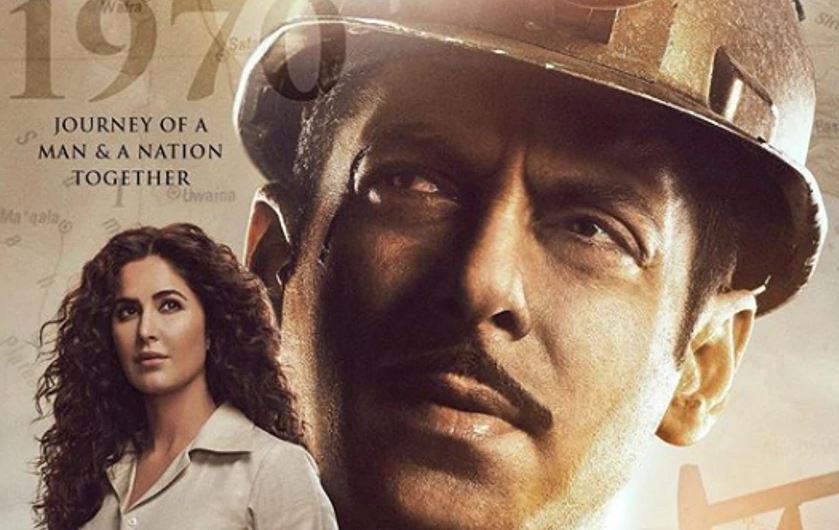 Salman Khan starrer Bharat too is an adaptation of Korean movie Ode To My Father. The original movie was a hit and was appreciated by the critics as well. It also won many awards. Now let’s see what will be the fate of Bharat.

John Abraham’s Rocky Handsome was a remake of the Korean film The Man From Nowhere. The movie revolved friendship between a mysterious man and a small girl. When the girl gets kidnapped, the man gives his best to find her.

Sidharth Malhotra, Shraddha Kapoor, and Riteish Deshmukh starrer Ek Villain is also inspired by a Korean film titled I Saw The Devil. By the way, it is said that the Korean film was more brutal and violent than Ek Villain.

Directed by Sanjay Gupta and starring Sanjay Dutt and John Abraham, Zinda was an official remake of Korean film Oldboy. Though the Hindi film didn’t do well at the box office neither was appreciated by critics, the Korean film is said to be a very well made movie.

Looks like Sanjay Gupta really loves Korean films. Not just Zinda but his movie Jazbaa starring Aishwarya Rai Bachchan was also a remake of Korean movie Seven Days. Jazbaa like Zinda too didn’t do that well at the box office, but Aishwarya’s performance was appreciated a lot.

Te3n starring Amitabh Bachchan, Nawazuddin Siddiqui, and Vidya Balan was a remake of Korean movie Montage. However, looks like Hindi cinema audience doesn’t like the content of Korean movies much as even this one was a flop at the box office.