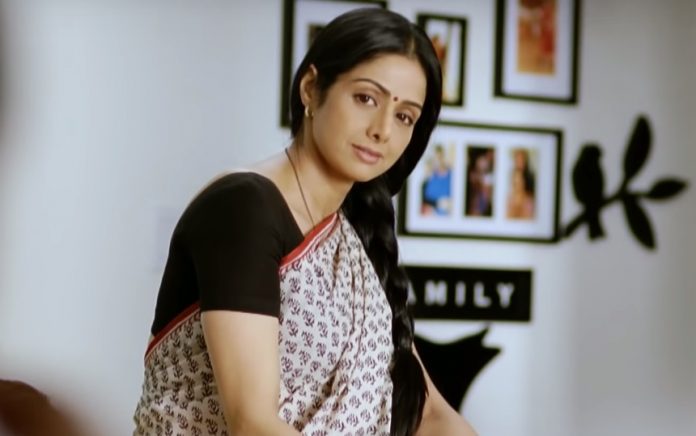 SRIDEVI was one of the greatest actresses of Bollywood. She carried women-centric films on her shoulder and even portrayed the role of a perfect heroine in many films. She was the first female superstar of Bollywood and a glimpse of her stardom was seen when she passed away and thousands of fans arrived to tell her the last goodbye.

Today, it is 56th birth anniversary of the actress. So, let’s at the list of films she will always be remembered for…

Sadma
Released in1983 Sadma has to be the first in our list. The actress portrayed the role of a girl who meets with an accident and regresses to childhood because of a head injury. It is said to be one of the career’s best performance of the late actress.

Nagina
While nowadays we talk about how women-centric films are doing well at the box office, back in 1986, Sridevi starrer Nagina was a super hit. It was the second highest-grossing film of the year. Sridevi’s dance number Main Teri Dushman was a big hit.

Mr. India
Mr. India released in 1987 and Anil Kapoor was seen in the titular role. However, Sridevi had a substantial role in the film and we can never forget her songs, Hawa Hawai and Kaate Nahi Katte. We all were waiting for the sequel to Mr. India, but director Shekhar Kapur has cleared that without Sridevi the film won’t get a sequel.

Chandni
Director Yash Chopra was mesmerised with the beauty of Sridevi and used to write movies keeping her in mind. Chandni was Chopra and Sridevi’s first collaboration and it is one of the most loved characters played by the late actress. After the film released, a trend of white salwar-kameez started.

Chaalbaaz
Sridevi was one of the most versatile actresses. She could easily carry any role given to her. In 1989 release Chaalbaaz, Sridevi played a double role. While one of her characters was shy, the other one was bold and daring. The actress won Filmfare Best Actress award for her performance in the film. There have been reports that a remake of Chaalbaaz is being planned. We wonder which actress will be able to play these two characters.