5 Top Hollywood Films That Were A Remake Of Bollywood Movies 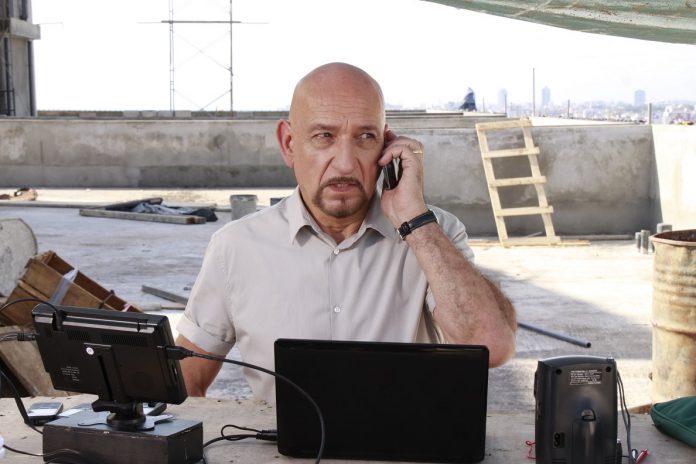 So, here’s the list of Hollywood films that were a remake of Bollywood movies…

Fear
1996 release Fear starring Mark Wahlberg and Reese Witherspoon was said to be inspired by Shah Rukh Khan, Juhi Chawla and Sunny Deol starrer Darr. Apart from the exact English translation of the title, there were a lot of things in Fear that reminded moviegoers of Darr. By the way, no one can beat our SRK’s style of saying ‘K… K… K… Kiran’.

Leap Year
Kareena Kapoor Khan gave her career’s best performance in Imtiaz Ali’s Jab We Met. Amy Adams stepped into the shows of Bebo in Leap Year which was highly inspired by Jab We Met. But like Just Go With It, Leap Year too didn’t get praises from the critics and Amy too didn’t make a mark like Kareena.

A Common Man
Neeraj Pandey’s A Wednesday starring Naseeruddin Shah and Anupam Kher is undoubtedly one of the best thrillers made in Bollywood. The movie was remade with  Ben Kingsley and Ben Cross in 2013 titled A Common Man. Just like the original one, A Common Man also received a great response.