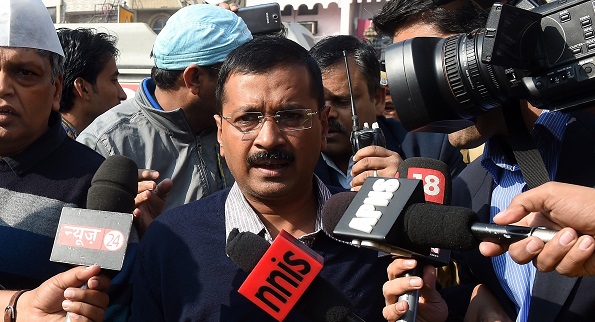 DELHI chief minister and Aam Aadmi Party (AAP) supremo Arvind Kejriwal talked to Samajwadi Party (SP) chief Akhilesh Yadav over phone on Tuesday (21) to discuss the strategy to be followed after the announcement of the Lok Sabha poll results on Thursday (23).

Singh also met Yadav in Lucknow and discussed the political situation prevailing in the country.

He said Kejriwal and Yadav talked about the strategy to be followed after the announcement of the poll results.

Singh added that their priority was to stop the ruling Bharatiya Janata Party (BJP) from forming the government.

The results of the just-concluded, seven-phased Lok Sabha (lower house of the Indian parliament) polls will be announced on May 23.