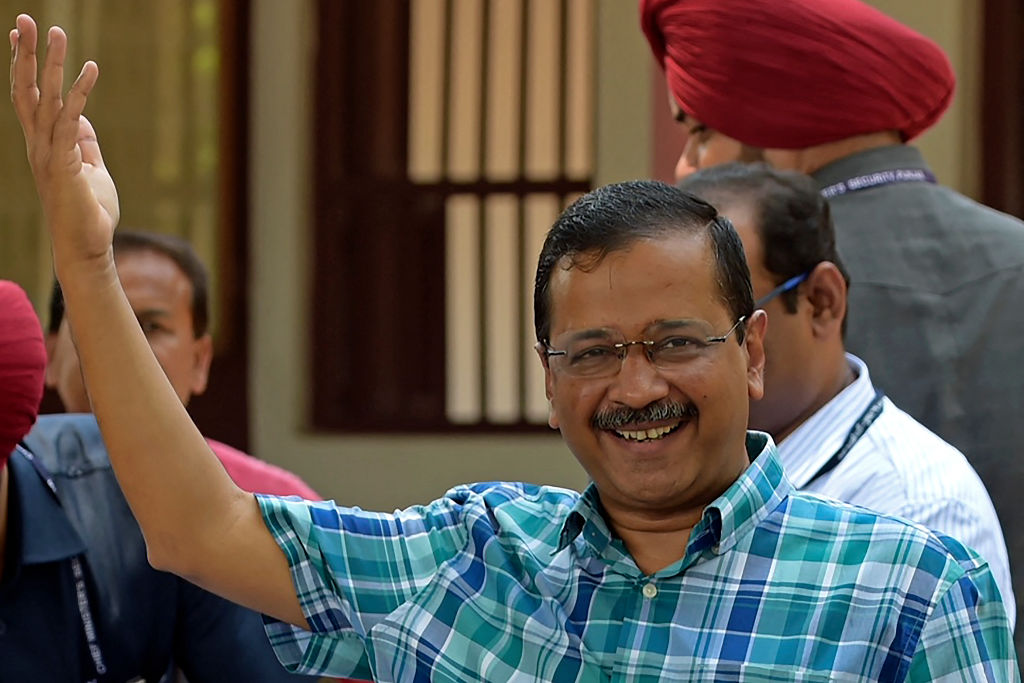 WITH the assembly elections in the western Indian state of Gujarat still some months away, the Aam Aadmi Party (AAP) led by Delhi chief minister Arvind Kejriwal on Tuesday (2) released its first list of candidates for the same.

The list included names of 10 candidates. Among the names are Bhemabhai Choudhary who has been fielded from Deoghar; Jagmal Vala from Somnath and Arjun Rathva from Chhota Udaipur.

On Monday, Kejriwal, who is on yet another visit to Gujarat, announced his party’s plan to provide employment in the state.

the AAP, which won power in its second state (Punjab) earlier this year, is now eyeing to expand its base in western India and has targeted the home state of prime minister Narendra Modi. Modi’s ruling Bharatiya Janata Party (BJP) is in power in Gujarat for more than two decades now and with anti-incumbency challenges rising for the saffron party and the Indian National Congress, the main opposition party, losing its base fast, the AAP has tried to project itself as an alternative to the people of the state.

The party has also done well in local civic elections in Gujarat which has made it more confident about doing well in the state elections. Kejriwal has been making frequent visits to the state and apart from promising a job to every youth in Gujarat, he has also vowed to give free electricity up to 300 units per month if voted to power in the state.

Gujarat is set to go to elections in December. Its assembly has 182 seats and the majority mark to form the government is 92.

Here is the list of the 10 AAP candidates released so far for Gujarat elections along with the constituency names: