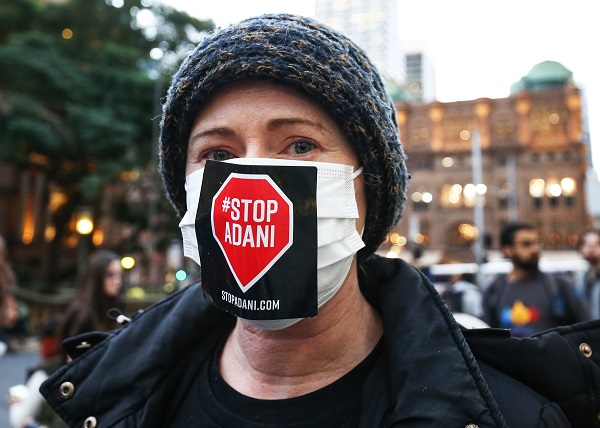 The project, fiercely debated for almost a decade, comes as investors and even energy companies are moving away from fossil fuels amid concern about climate change (Photo: Brendon Thorne/Getty Images).

INDIAN billionaire Gautam Adani rejected criticism over the environmental impact of a huge coal mine planned by his company in Australia, saying renewables can’t meet all his country’s energy needs.

Adani aims to import tens of millions of tonnes of coal annually from the Carmichael mine in Queensland to power India’s booming but energy-starved economy.

“Renewable energy is good for the nation, but it can’t meet our baseload power needs,” Adani told Bloomberg News in an interview published on Tuesday (9).

The project, fiercely debated for almost a decade, comes as investors and even energy companies are moving away from fossil fuels amid concern about climate change.

The vast open cut mine is slated to produce up to 60 million tonnes of coal a year.

Coupled with the construction of a railway link, it could open up a swathe of north-eastern Australia to further exploitation and new mining projects.

Adani, who started as a Mumbai diamond trader, also rejected claims that his multi-billion-dollar investment will be unprofitable because of the mine’s poor-quality coal and low prices.

“If the project wasn’t viable, we wouldn’t have pursued it,” he told Bloomberg. 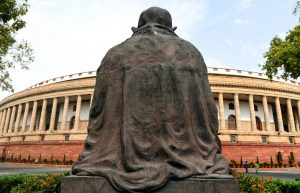