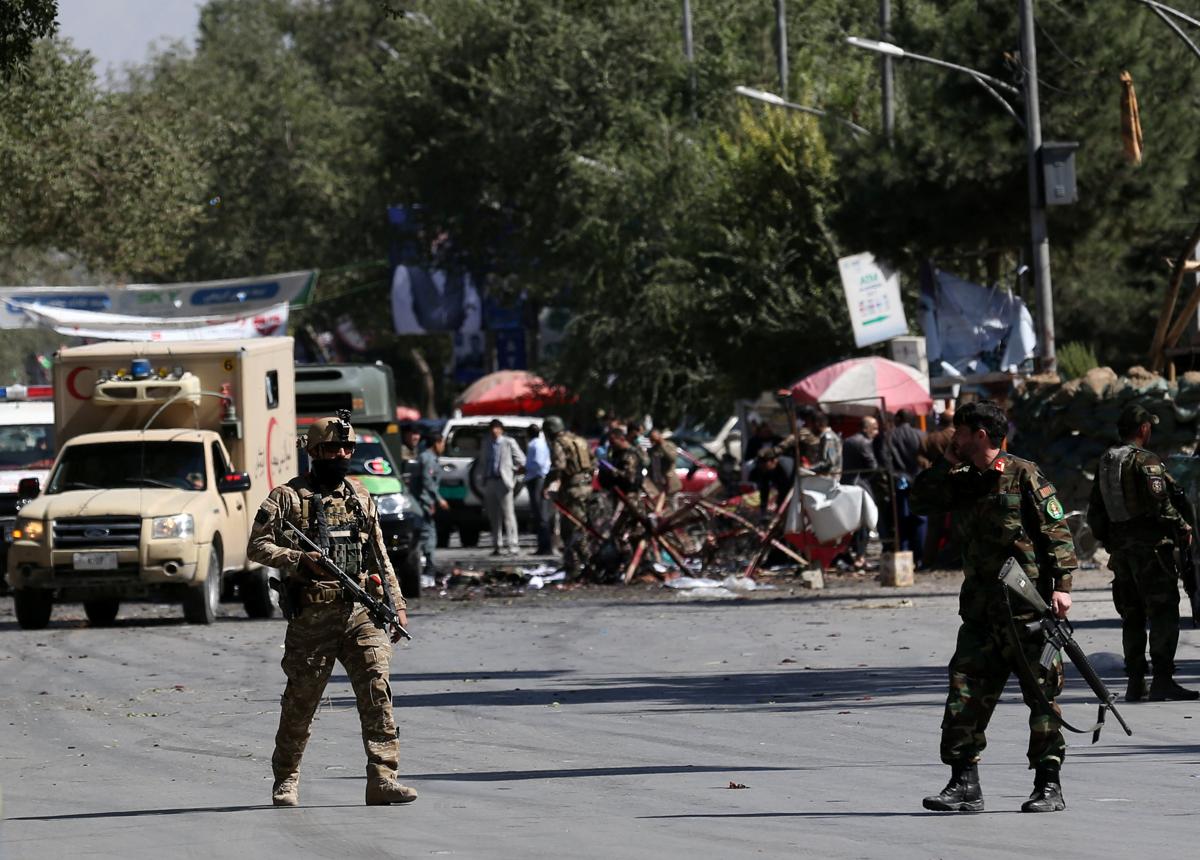 The Afghan Taliban said it has freed three Indian engineers held hostage for over a year in an exchange for securing the release of 11 of its members, including some high-ranking officials of the militant group, according to media reports on Monday.

Speaking on condition of anonymity, two Taliban officials refused to say who the militant group exchanged the prisoners with and whether the freed Taliban members were being held by Afghan authorities or US forces in Afghanistan, The Express Tribune reported.

However, the Associated Press reported that the 11 militants were released from Afghan jails.

The prisoner swap happened on Sunday, the paper quoted the Taliban officials as saying, but it did not disclose the location.

Seven Indian engineers working for a power plant in Afghanistan’s northern Baghlan Province were kidnapped in May 2018.

One of the hostages was released in March, but the fate of the others remained unknown.

The identities of the released hostages were not disclosed by the militant group,  the paper cited a RFE/RL report.

The officials said the freed Taliban leaders include Sheikh Abdur Rahim and Mawlawi Abdur Rashid, who had served as the insurgent group’s governors of Kunar and Nimroz provinces respectively during the Taliban administration before it was deposed by the US-led forces in 2001.

The Taliban officials provided a photo and footage of what they said was the freed militants being greeted after their release.

There was no immediate comment from Afghan or Indian authorities, the report said.

Baradar along with a 12-member delegation had been in Islamabad since Wednesday on the invitation of the Pakistan government.

The Taliban delegation also called on Pakistan’s Foreign Minister Shah Mahmood Qureshi and exchanged views on peace and stability in the South Asian region and bilateral relations in their meeting.

Since his appointment in September last year, Afghanistan-born Khalilzad has met with all sides in an attempt to end America’s longest war in which the US has lost over 2,400 soldiers in more than 17 years.

The US and the Taliban had agreed on draft peace plan, but the process was suspend by US President Donald Trump following killing of an American soldier in Kabul last month in a suicide attack claimed by the Taliban.

Trump stunned the world when he suddenly declared that the Afghan peace talks with the Taliban were “dead”.

He cancelled a secret meeting with the Taliban and Afghan President Ashraf Ghani at Camp David near Washington after the Taliban claimed responsibility for the attack in Kabul, in which an American soldier was among the dead.

The US has continued to push for a ceasefire in the war-torn country and the opening of negotiations between the Taliban and the Kabul government.

The Taliban, however, have repeatedly refused to meet with officials of the Afghan government, whom they dismiss as “puppets”.