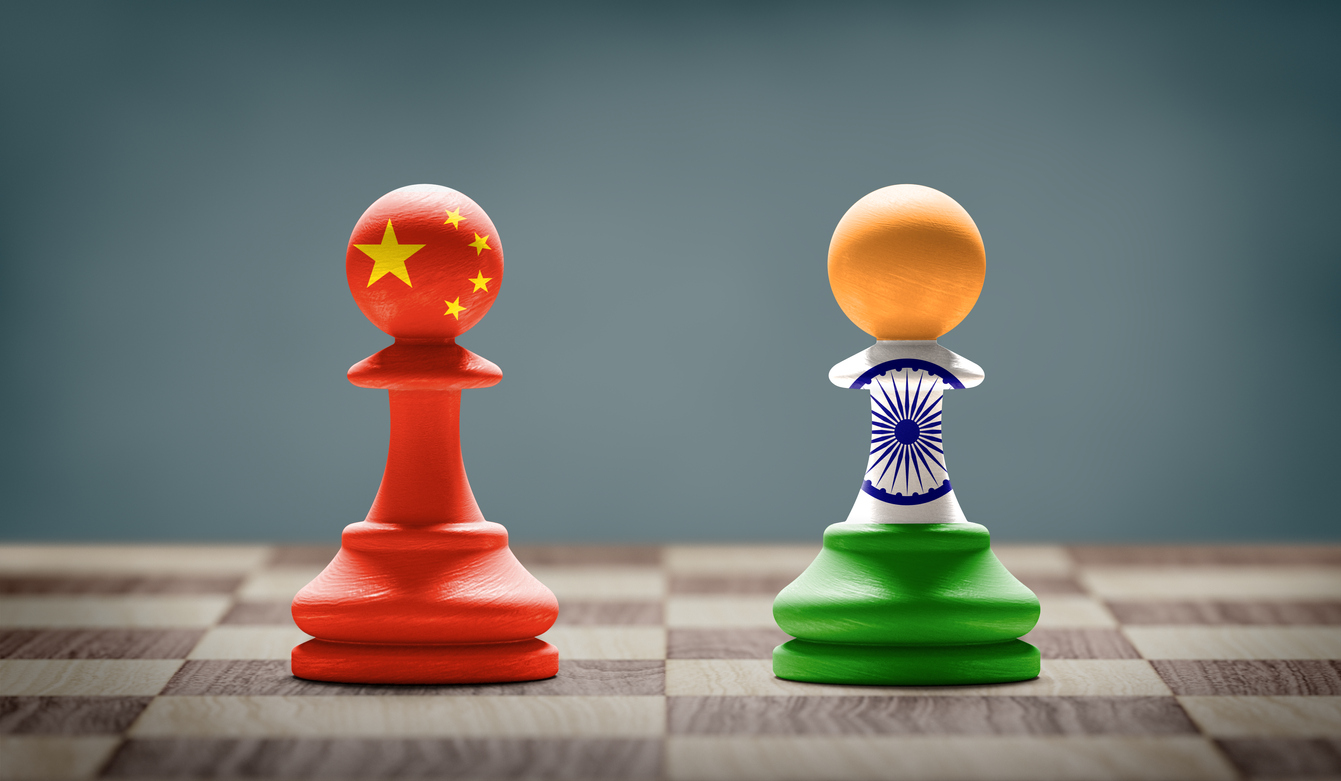 After the Maldives, Australia on Sunday (27)  clarified that it did not participate in the China-Indian Ocean Forum on Development Cooperation held last Monday (21). Nineteen nations, excluding India, reportedly took part in the event.

While Canberra was invited for the meet by Beijing, Australia, a member of Quad (comprising Australia, Japan, India, and the US) declined to participate in the China-led Indian Ocean Forum meet.

On Sunday, the Maldives’ ministry of foreign affairs also denied participating in the China-led forum.

“The ministry would like to clarify, that the Government of Maldives did not participate in the above-mentioned Forum, and communicated its decision not to participate to the Embassy of the People’s Republic of China to the Maldives on November 15, 2022,” read a statement from the archipelago’s ministry of foreign affairs.

The statement also said that participation by individuals or groups of individuals from the Maldives does not constitute official representation by the government of Maldives, read the statement.

In accordance with Article 115 (J) of the Constitution of the Republic of Maldives, only the serving president may determine, conduct and oversee the foreign policy of the country, and conduct political relations with foreign nations and international organisations.

Official accreditation to meetings, forums and conferences to represent the Maldives, as per international practice, will only take place through diplomatic channels. Therefore, for this specific meeting, there was no official representation by the government of Maldives, added the statement.

In recent times there has been a shifting of goalposts by major world powers from other areas of conflict to the Indian and Pacific Oceans.

The present geo-political situation in the Indo-Pacific is fraught with major irritants destabilising the region. There is a need to establish common standards to form the basis of deeper integration in the future and to ensure equal access to global commons for all countries as a right under international law.

Recently, the US administration announced its long-awaited Indo-Pacific strategy which focuses on building collective capacity to deal with challenges in the region.

These include a focus on challenges from China, advancing the US relationship, a major defence partnership with India and supporting its role as a net security provider in the region.

The European Union (EU) has recently come up with an Indo-Pacific strategy that aims to enhance its engagement across a wide spectrum.

The EU already sees itself and the Indo-Pacific as “natural partner regions”.

It is a significant player in the Indian Ocean littoral states, the ASEAN area and the Pacific Island states.

In September last year, the US announced a new trilateral security partnership for the Indo-Pacific, between Australia, the UK and the US (AUKUS).

The security grouping AUKUS will focus on advancing strategic interests in the Indo-Pacific region. The major highlight of this arrangement is the sharing of US nuclear submarine technology to Australia.

Nearly every nation in this part of the world recognises the assertiveness and aggressiveness of China.

To deal with China, the US at the recently held Quad Summit in Tokyo launched the Indo-Pacific Economic Framework (IPEF) to offer the region better alternatives to fulfil its developmental goals.

The Indo-Pacific region has more than half of the world’s population with 2 billion people living under democratic rule.
This region generates a third of the world’s economic output, more than any other region of the World.

Three of the most important allies of the US, namely Japan, South Korea, and Australia are located here.

More than one-third of the world’s trade also takes place in this region.