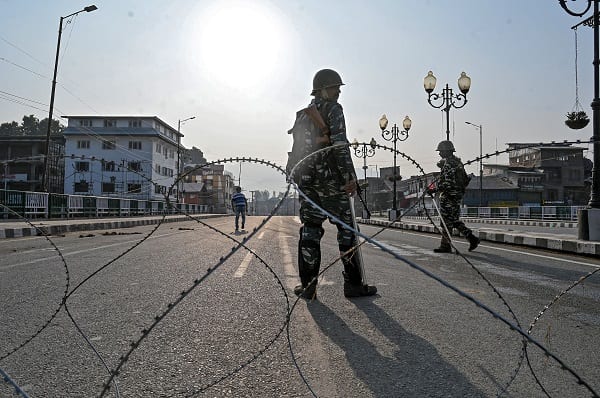 THE Pakistan-based Jaish-e-Mohammed is trying to coordinate with other groups in Kashmir to carry out attacks, Jammu and Kashmir’s police chief said on Wednesday, while announcing that the Al Qaeda’s offshoot, the Ansar Ghazwatul Hind, has been wiped out from the Valley.

“All the killed terrorists as per police records were part of the Zakir Musa group and were wanted by law for their complicity in a series of terror crimes, including attack on security establishments and civilian atrocities,” the DGP said.

Singh said the group of militants was working closely with the JeM.

“The JeM is trying to coordinate with every militant group in Kashmir. The JeM and the Lashkar-e-Taiba get their direction from Pakistan on who to target, what type of violence to incite and at which level,” he said.

“So the JeM and the LeT are both trying to coordinate with every group. If you remember, two Gujjar brothers were killed in Tral and Pakistani militant Yasir of the JeM was involved in that. He was in contact with this group,” Singh added.