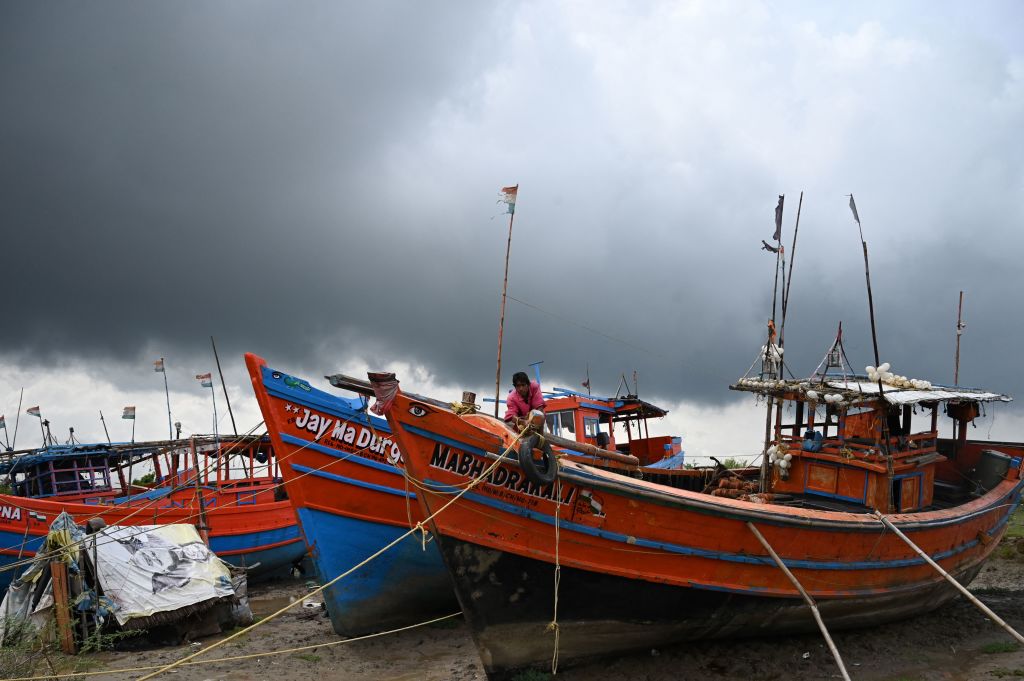 INDIAN cabinet secretary Rajiv Gauba on Friday (3) reviewed preparations that have been undertaken to deal with impending cyclone ‘Jawad’ in the Bay of Bengal region and asked all the agencies concerned to ensure that the damage is kept to the minimum.

The India Meteorological Department (IMD) said that a low-pressure region in the Bay of Bengal is expected to intensify into the cyclone (named as per the suggestion of Saudi Arabia), which is likely to reach the northern coast of the state of Andhra Pradesh and eastern state of Odisha around Saturday (4) morning with the wind speed reaching to up 100 kilometres per hour.

The National Disaster Response has earmarked 64 teams to deal with the situation arising from the cyclonic storm.

Emergency teams have been put on alert and deployed across the state, he informed.

The Odisha government decided to keep all schools — government and private — closed in 19 districts of the state on Saturday in view of the cyclone.