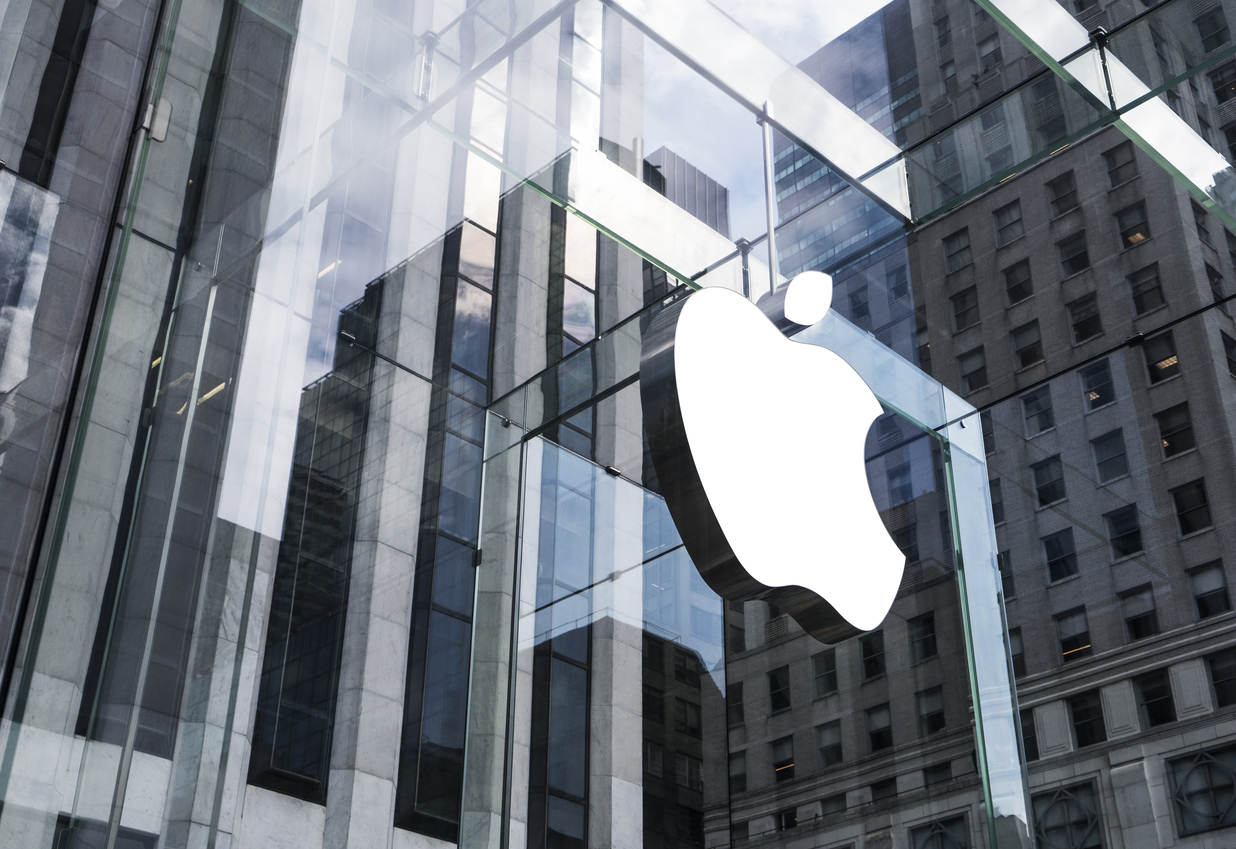 Apple Inc is eyeing India to constitute up to 25 per cent of its production from about five to seven per cent now, the country’s trade and commerce  minister told a press conference in Mumbai on Monday (23).

The minister, however, did not say when the company wants to meet the target.

The American multinational technology company has bet big on the South Asian economy since starting iPhone assembly there in 2017 via Wistron and later with Foxconn, in line with New Delhi’s push for local manufacturing.

Late last year, Reuters quoted sources as saying that Foxconn aims to quadruple its workforce at its iPhone factory in India in two years’ time.

Ashwini Vaishnaw, Indian electronics and information technology minister, said in a tweet on Monday that Apple’s exports from India had touched $1 billion (£810 million) in December.

Made in India iPhone, does $1 billion exports in Dec.https://t.co/SofSDZTYcV pic.twitter.com/nSu8xQSSE9

Among factors that have influenced Apple’s plans to shift production elsewhere are China’s Covid-related lockdowns and restrictions, and its rising trade and geopolitical conflicts with the US.

In 2022, JP Morgan analysts said in an estimate that a quarter of all Apple products would be manufactured outside China by 2025, from five per cent at the moment.