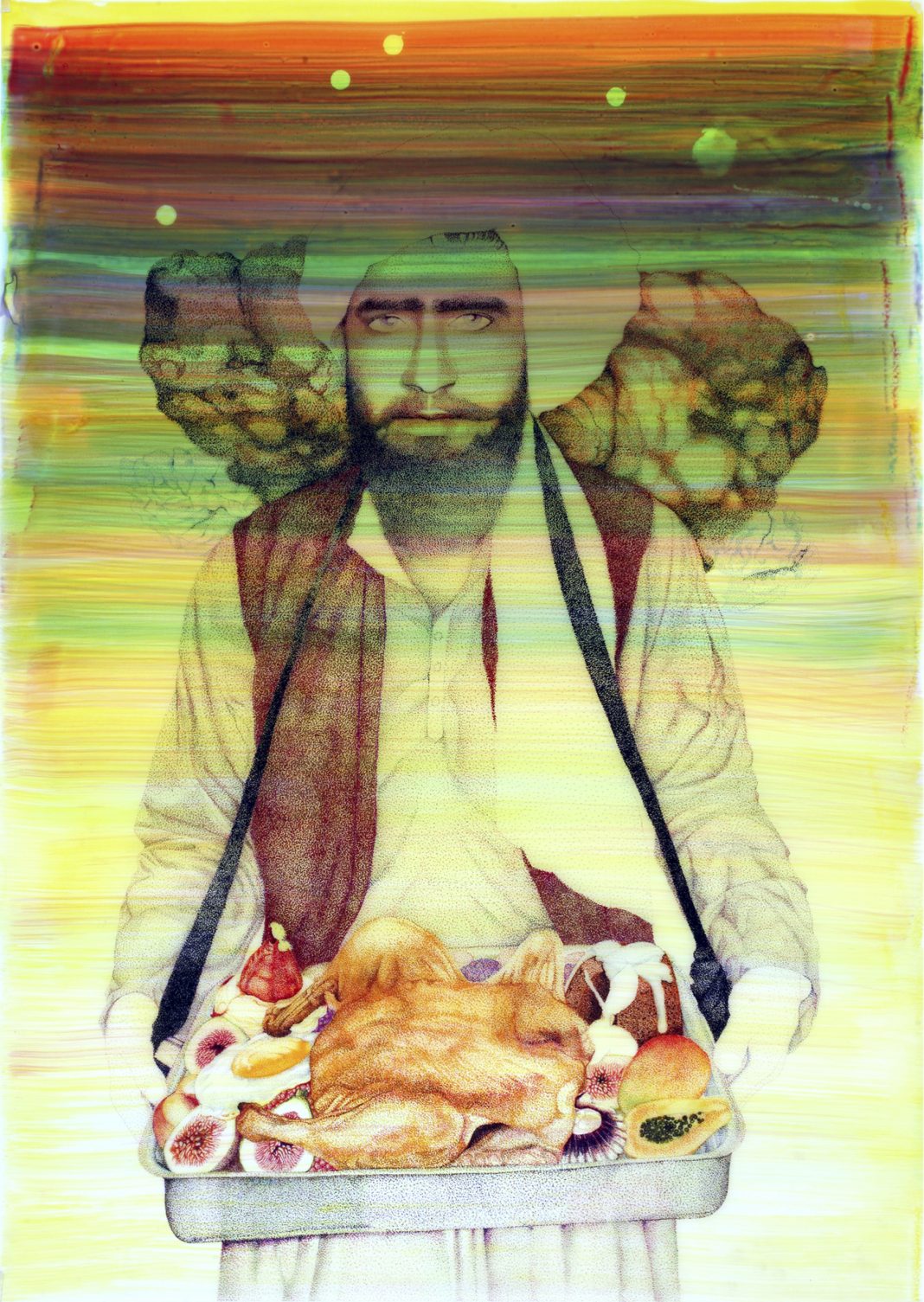 AN ASIAN artist has spoken of the challenges of gender prejudice in the art world, as she admitted to initially feeling “invisible” when she pursued a career in the industry.

Faiza Butt is a Pakistani-born artist who is based in the UK. Her art, which has been exhibited across Europe, the Middle East, south Asia and the US, explores an array of social, cross culture and political issues.

Butt, who moved to London almost two decades ago, acknowledged that women often face a glass ceiling and are under-represented in the sector.

For instance, according to data, only 14 per cent of living artists represented by galleries in Europe and north America are women.

Earlier this month, statistics showed that the National Museum in Wales featured the work of just 83 women compared with 273 men across their temporary exhibitions between 2016 and 2018.

“Men outnumber women, in terms of their visibility,” she told Eastern Eye. “Whenever women are presented, they are presented in protest (…) I want to question why patriarchy so calculatedly keeps (women) at the back.”

Describing her work, Butt said it focuses sharply on the human condition and vulnerability.

“I try and address taboo a lot,” she explained. “I feel it is my role as an artist to be a social commenter and be sensitive to what is under-discussed, and things that affect me as a diaspora female artist, which is perhaps visibility or how my work is understood and where my place is in society.”

Her art is how Butt is able to display her own viewpoints, she explained. For instance, she is particularly interested in the “male gaze” – when a female is sexualised for the pleasure of
the man. Some of her art tends to invert the perspective, focusing on the male face and eroticising it for the “feminine gaze” instead.

Last month, Butt spoke out on gender politics at an event organised by the Stellar International Art Foundation.

She was joined by art historian Dr Sona Datta to discuss gender inequality within the art industry.

The 46-year-old admitted that her motivation was to celebrate women and empower younger generations, so it was an honour for her to have a leading role at the event.

“Art has a purpose in society… it’s not made to make anyone comfortable,” she added. “I have long endeavoured to challenge social stereotypes to provoke reaction through my art.”

Originally from Lahore in Pakistan, Butt described the art scene there “at a micro scale compared to the UK”.

There were few galleries or outlets for artists when she was growing up, she explained, although she remembers seeing hand-drawn cartoons in newspapers and postcards related to pop culture and Bollywood films.

Butt began her training at the National College of Arts (NCA) in Lahore. While at school, a central topic of interest for her was feminism. Gender inequality is still a major theme in her
work, which she believes is particularly reflective of the art industry.

“It bothers me because the art world takes a lot of credit for liberal thoughts, equality and being politically savvy,” she said. “However, (inequality) is as prevalent in the art world as it is anywhere else.”

Although Butt was celebrated while at school, she admitted that once she came into the wider system of the sector, she felt “invisible”.

“Throughout my time, I was a top student but then I went onto the professional radar and all of a sudden, all my efforts and research was just not enough to be celebrated,” she said. “It
was very tough.”

She said she understood the difficulties in pursuing an art career, admitting it could be challenging to be financially functional.

However, despite testing times, she carried on. Today, her work is displayed in the British Museum, as well as being exhibited internationally at the Asia Society, Art Dubai, Art Basel
Hong Kong, the India Art Fair and the Venice Biennale.

“My work is social commentary. It is to raise questions, and although I don’t think I can change anyone’s opinions and I don’t have those ambitions, I hope it can make people question prejudice,” Butt added.

“These are my humble intentions because I believe art has a social purpose and it should serve that.”