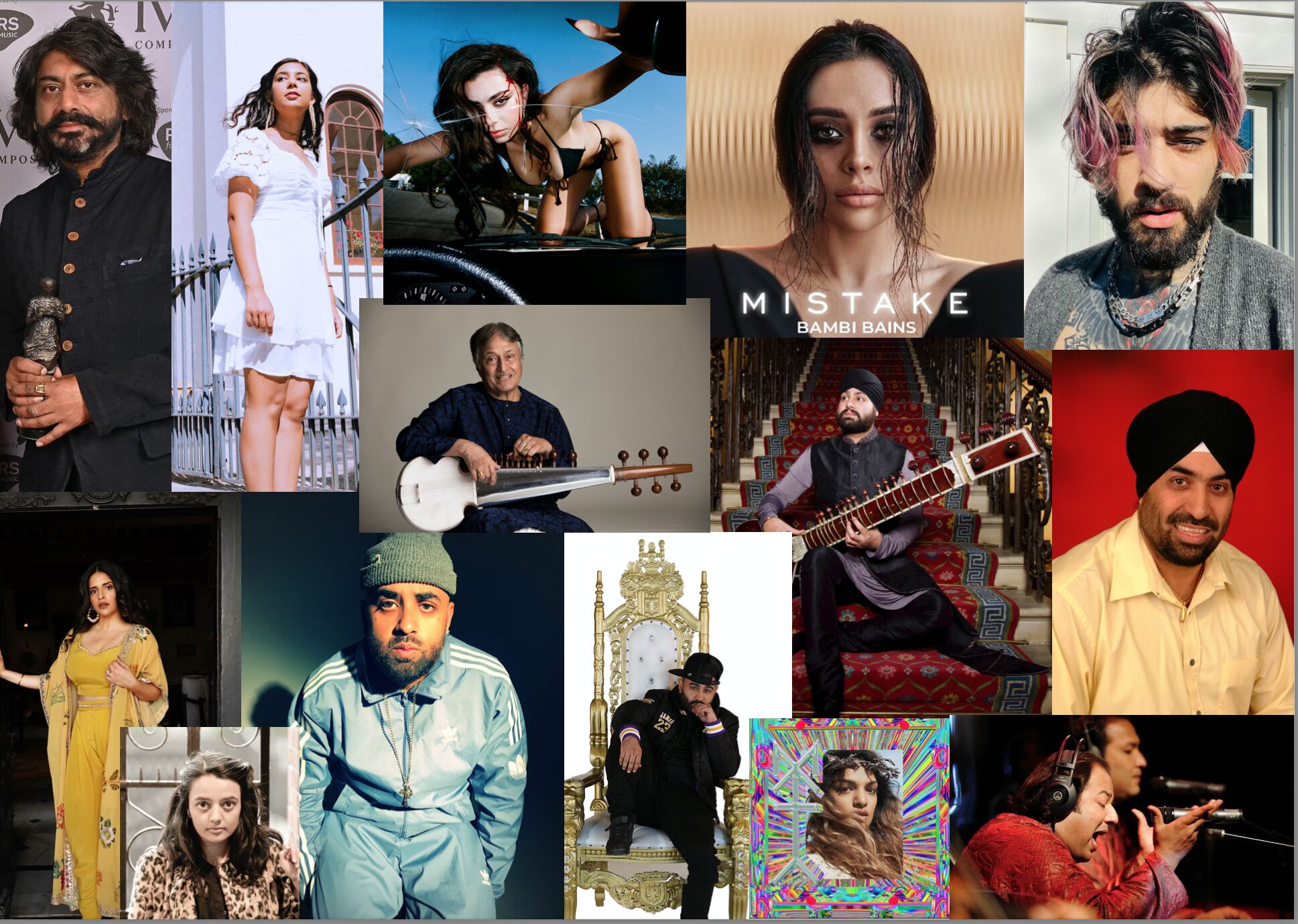 AN ACTION-PACKED year for Asian music in the UK had everything from new talent, stunning songs and awesome albums to unforgettable live performances from big-name international stars.

The musical melting pot of genres, languages and diverse artists illustrated everything that is great about Britain, and why the past 12 months should be celebrated. With that in mind, this is an all-you-need-to-know, A-to-Z review of south Asian music in the UK throughout 2022.

A is for Award: Perhaps the biggest prize given to a British Asian artist in 2022 was Talvin Singh receiving a special Innovation award from the Ivors Academy as part of the Ivors Composer Awards in November. The tabla maestro was recognised for his pioneering fusion work, which included a history-making Mercury Music Prize in 1999. 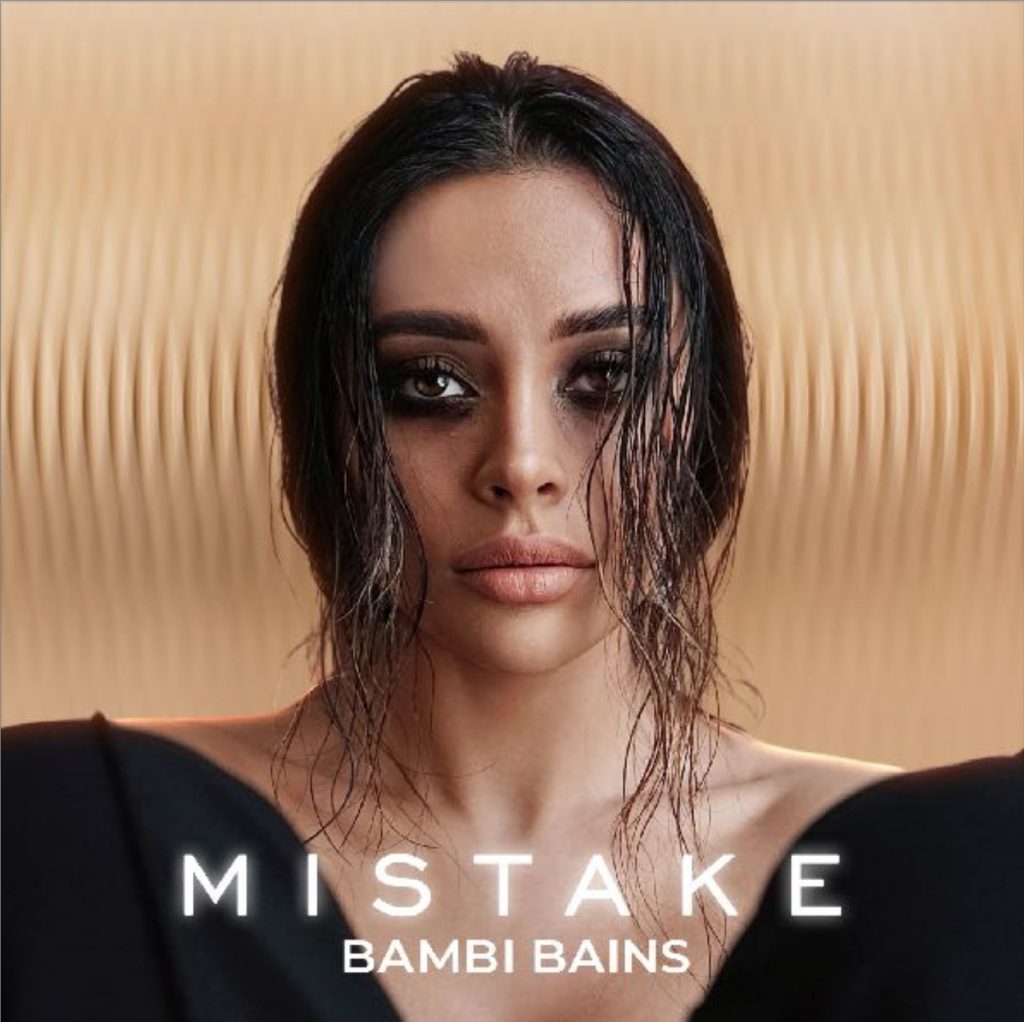 B is for Bambi Bains: In terms of British Asian music, Bambi Bains had another brilliant year
filled with big hits like Mistake and Broken Glass. The talented singer mixed up genres and languages on top tunes that continued her impressive rise in recent years.

D is for Diwali success: A big achievement by a UK artist that went largely unnoticed but is worth celebrating is two songs by Niraj Chag, It’s Life and Mud Doll, being part of the Diwali celebrations at the White House. The songs were used during a dance performance in the presence of US president Joe Biden. The guest list for the event included British singer Jay Sean.

E is for Exciting newcomers: Several talented British newcomers made a breakthrough in 2022, and one of the finest was Princ3. The gifted singer from Nottingham teamed up with hit-making London-based music producing duo Shaan & Verinder for his eight-track Punjabi debut album Next In Line. Princ3 said: “The album takes you on a journey through loads of different vibes, from hard-hitting sounds to mellow, smoothed-out sounds.”

G is for Gujarati: Commercial Gujarati music continued to branch off into exciting directions,
thanks to a new generation of artists reconnecting with their roots. British singer Geeta Jhala was at the forefront with songs like Patodu and Rasiyo Rupalo. She said: “Being Gujarati, it’s always been something at the back of my mind. I’ve been performing Gujarati songs during my live shows and always wanted to get into the studio to record something original.”

H is for Homegrown: The opening ceremony of this year’s Commonwealth Games in Birmingham featured UK-born and raised, multicultural talent. This included memorable musical performances from Apache Indian and Panjabi MC.

I is for Inder Paul Sandhu: The singing star, who made more musical waves throughout 2022, released his excellent EP Sincerely Me in November, featuring the emotion-driven songs Monster, I’m Sorry, I Choose You, Sincerely Me, and ST Rap. He also headlined a show at the Notting Hill Arts Club in London and showed real power.

J is for J9: British-born music producer Judge Singh, known as J9, went from being a founder
member of bhangra band RSVP to finally releasing his debut solo album NASCENT. He worked with more than 18 international artists and producers from around the world for his acclaimed first musical collection.

L is for Losses: The music industry mourned two British Asian legends – pop star Taz from Stereo Nation and bhangra icon Balwinder Safri. News of the ‘Nightingale of India, Lata Mangeshkar, dying at the age of 92, impacted everyone, including many UK artists, who paid tribute to her.

M is for MATA: British artist M.I.A. made a welcome return with her sixth studio album MATA.
Her first offering in six years received positive reviews and had stand-out songs, which reminded audiences just how brilliant she is.

N is for Nitin Sawhney: The British maestro had another year of majestic live performances and creating magical music in the studio, but he also gained a lot of attention for his social media posts. One tweet from him which heavily criticised the chaotic Conservative party went viral, and was shared more than 6,000 times.

O is for Opera: The early 17th-century opera L’Orfeo was given a multicultural spin with contemporary adaptation Orpheus, which toured across English cities. The innovative production combining western and Indian classical instruments was sung in Italian and Urdu, with additional sections in Hindi, Tamil, Malayalam, Punjabi and Bengali, with English subtitles.

P is for Proms: The annual BBC Proms music festival had a classical Indian flavour with a head line concert by Ustad Amjad Ali Khan. The legendary sarod maestro was joined on stage by his sons Amaan Ali Bangash and Ayaan Ali Bangash, for the show at London’s Royal Albert Hall, which was broadcast by the BBC.

R is for Reggae: After releasing big bhangra anthems over the last few years, British singer Subaig Singh took an unexpected musical turn by releasing the reggae inspired song Find My Way. He said: “I have always loved reggae and wanted to sing something in that style. It’s very soulful and soothing. I was apprehensive about what reaction I would get as a turban wearing Sikh man attempting a song like this. However, I am very happy that the response has been warm and welcoming.”

S is for Shirley Bassey: From opera to Bollywood, there were vibrant musicals staged over the past 12 months. Perhaps the most unique was British Asian play Glitterball, which was powered by the songs of Shirley Bassey. One of this year’s finest stage shows, it beautifully combined a compelling story with the great singer’s songs performed live.

T is for Teeyan: British bhangra icon KS Bhamrah released the song Teeyan, a celebration of the Punjabi festival of Teej, traditionally observed by women and girls. The legendary singer songwriter continued a career that has lasted over 40 years and featured more than 600 songs. He said: “Teeyan celebrates female empowerment and life.”

V is for Visa issues: However, not all international tours went ahead, with some being cancelled at the last minute due to strict UK visa laws. Sunidhi Chauhan and Vishal Shekhar were among the big Indian acts whose shows had to be called off due to entry permit problems, which led British promoters to add a ‘visa approved’ sign on their posters.

W is for Women In The Arts: The annual Women In The Arts festival, which is organised by legendary promoter Jay Visvadeva, gave a great British platform to female talent from diverse genres. Highlights included performances by Sparsh Bajpai, Saachisen, Kiran Sachdev and British Bengali fusion band Khiyo, which is led by versatile singer Sohini Alam. 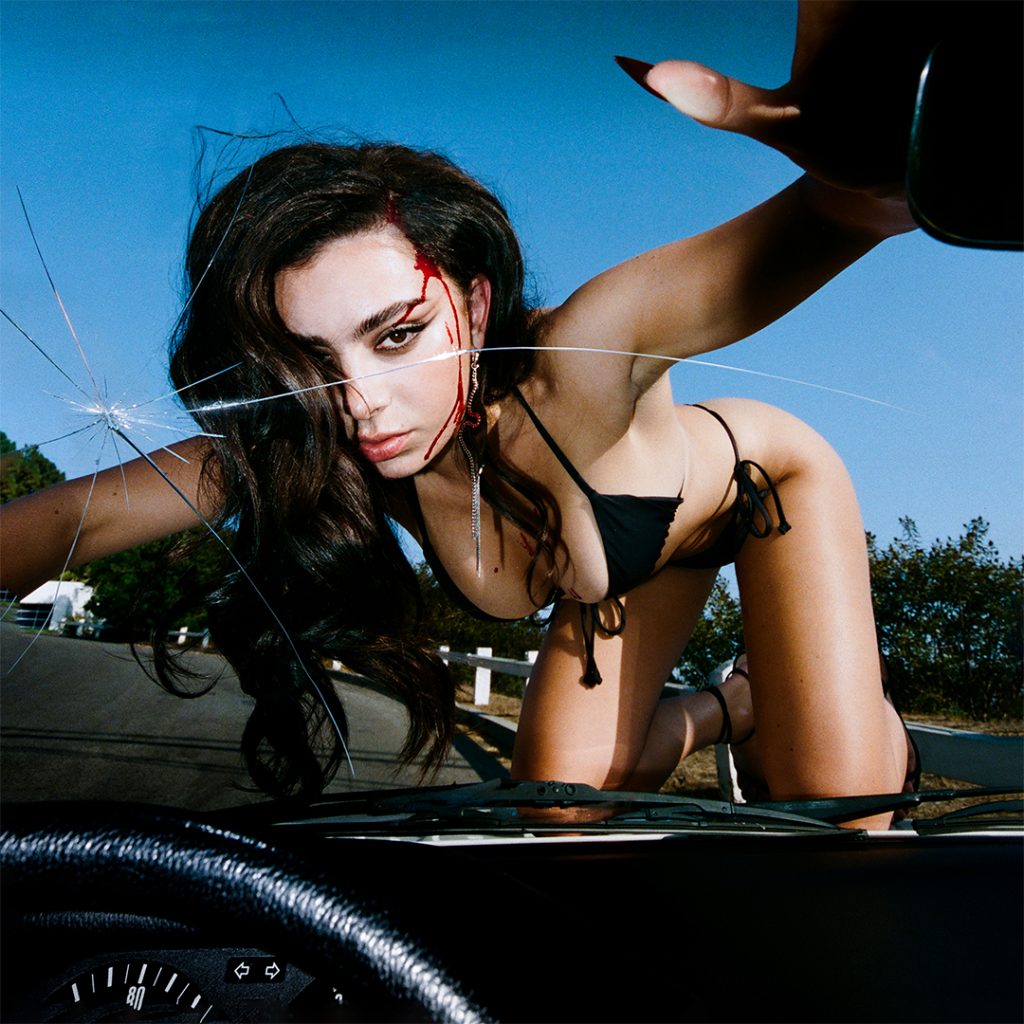 X is for XCX: Pop superstar Charli XCX had an other amazing year that included her fantastic
fifth studio album Crash. The stunning collection of songs received great reviews and showed that there is no one quite like the fearless singer song writer. Another major highlight from her were many huge live dates around the world.

Y is for Youngster: Talented British teenager Shrinaya followed up her winning debut single in 2021 with brand new song Udd Java. The 15 year old singer said her girl power anthem was inspired by the theme of believing a person can achieve anything without limits and total freedom. She said: “This fun song is about motivating younger listeners to be able to express them selves, enjoy life, live, and laugh.”

Z is for Zayn Malik: A disastrous 2021 prompted the pop superstar to switch his attention from making music to selling merchandise. Despite largely retreating from the spotlight, he still managed to generate global headlines with his social media posts, and hopefully 2023 will see him return to his music roots.