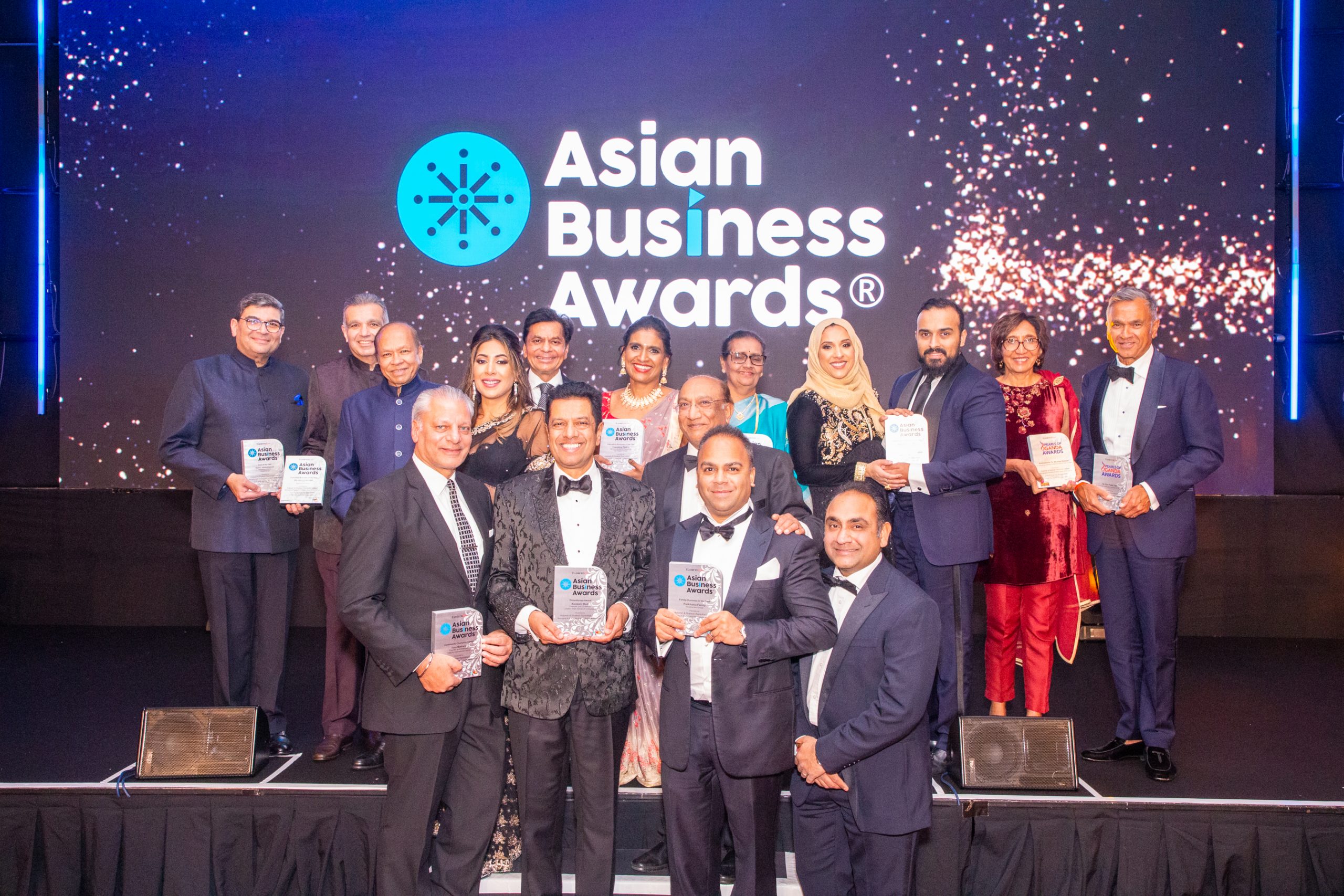 AN industrialist whose business encompasses textiles, fertilizers and PET resin, a hotelier who advocates for London and an accomplished healthcare entrepreneur were among top winners at the Asian Business Awards in London last night (23).

Indorama’s Sri Prakash Lohia; Tony Matharu; and LycaHealth’s Prema Subaskaran were recognised for their high achievements at the annual event, which celebrates the best of Asian businesses in the UK.

More than a dozen businessmen and women were honoured on the night, which also saw the launch of the 2022 Asian Rich List, featuring the 101 wealthiest Asians in Britain.

And in a year that marked the 50th anniversary of the expulsion of Asians from Uganda, the Asian Business Awards paid tribute to key members of the community through the presentation of the Pearls of Uganda awards.

Pharmacy businessman Dr Nik Kotecha and trade envoy Lord Dolar Popat and four others were honoured with the special awards.

Chief guest of the evening, the chancellor of the Duchy of Lancaster, Oliver Dowden said, “It truly is an honour to be here in a room of so many talented and esteemed guests. The sheer dynamism is incredible, a driving force to inspire the next generation of British entrepreneurs and professionals.

“The British Asian community continues to grow in stature. But of course, this comes as no surprise to me personally (Dowden’s mother worked in a pharmacy run by Asian family and his first job was working in a warehouse run by Asians).

“So throughout my life, I have seen firsthand the hard work, determination and entrepreneurship of the British Asian community.”

More than 500 guests gathered at the Westminster Bridge Park Plaza in central London for the annual celebration of Asian businesses. The awards are hosted by the Asian Media Group, publishers of Eastern Eye and Garavi Gujarat newsweeklies.

AMG’s group managing director, Kalpesh Solanki, said, “Asian businesses are the vital engine of growth for every economy. For 24 years, the Asian Business Awards has been seen as the most significant and important way of recognising, celebrating and encouraging excellence in the Asian business community.

“As we celebrate success, we must remember that entrepreneurship is a noble endeavour, creating jobs and providing employment is to give someone a livelihood, a purpose, an opportunity to fulfil their dreams. And the Asian community has been at the forefront of this endeavour.”

London mayor Sadiq Khan, who unveiled the 2022 Asian Rich List, said, “The fact that the Asian Business Awards, the biggest celebration of Asian business success in Britain, is now in its 24th year really illustrates the colossal contribution Asian businesses make to our city and our country.

“London and the UK surely are better served stronger and more successful because of the efforts and accomplishments of everyone in this room.”

In all, 13 Asian Business Awards were presented on the night.

Westcombe Group’s founder Vraj Pankhania and his sons Kamal and Sunil took part in a panel discussion about how they built one of the most recognisable and successful luxury property development companies in the UK.