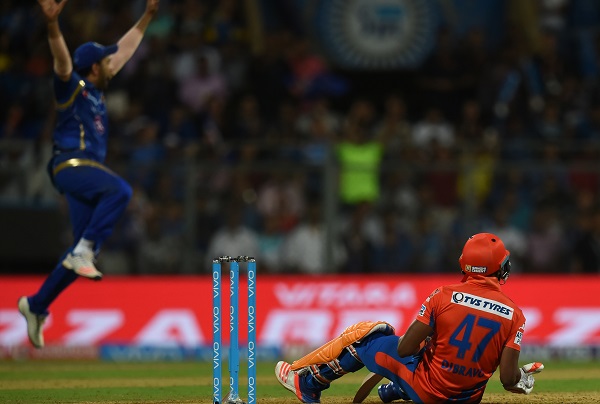 Kelly, who has played 16 first-class matches, five List A games and 12 Twenty20s, is set to make his debut in the Twenty20 league (Photo: INDRANIL MUKHERJEE/AFP/Getty Images).

Kelly, who has played 16 first-class matches, five List A games and 12 Twenty20s, is set to make his debut in the Twenty20 league.

Nortje, who is expected to be a part of South Africa’s squad that will travel to England for the World Cup in May, withdrew ahead of the IPL season with a shoulder injury.