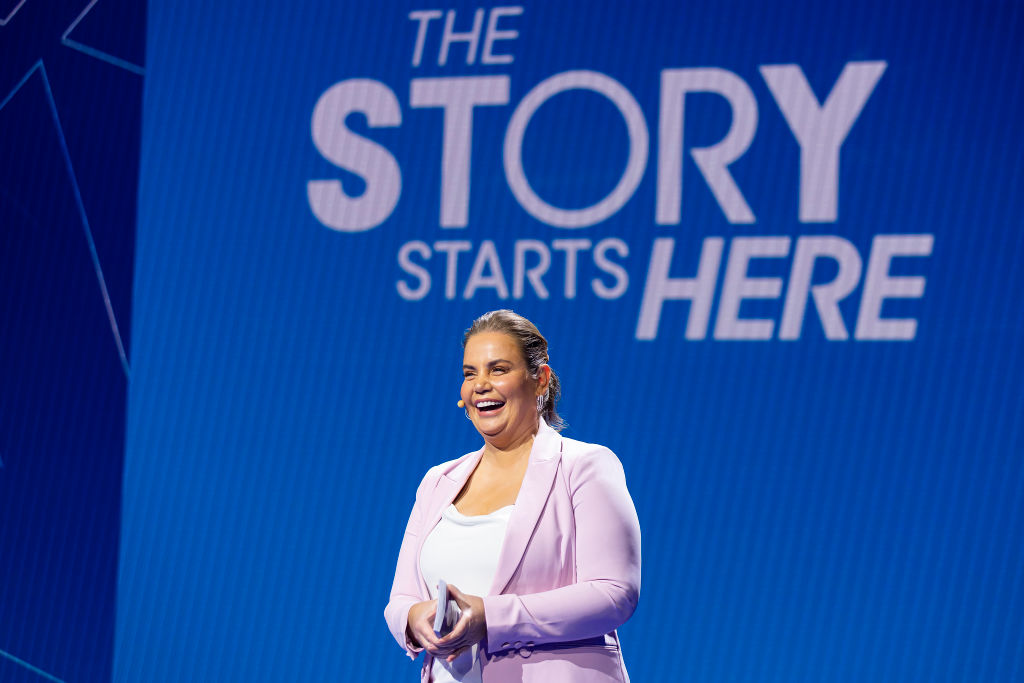 Former world No.4 tennis player Jelena Dokic has lashed out at trolls for relentlessly targeting her over her body and said it is something that motivates her to keep fighting.

The 39-year-old Yugoslavian-(now Croatia) born, who is doing commentary in the ongoing Australian Open, has spoken out about the constant body- and fat-shaming abuse she has faced on various social media platforms.

The former player, who won the US Open girls singles title in 1998 at the age of 15 and bagged WTA Tour events on all surfaces, has been taking interviews of players after completion of games Down Under, including Novak Djokovic who reached the tournament’s quarter finals on Monday (23).

But she also posted a few screenshots showing the abuses that were hurled at her. Dokic though did not reveal the names of the social media handles targeting him by blurring them.

While hitting back at the trolls, the former tennis star also thanked those who have supported her in the difficult times.

Dokic, who had shocked former world No.1 Martina Hingis in the first round of Wimbledon in 1999, posted on Instagram,

“THE ‘BODY SHAMING’ AND ‘FAT SHAMING’ OVER THE LAST 24 HOURS HAS BEEN INSANE.

COMING FROM EVERYWHERE IN THE WORLD AND A SPECIAL SHOUT TO SO MUCH OF IT COMING FROM SERBIA.👍👍👍

AND YES A LOT OF THEM ARE WOMEN TOO.
SO MUCH FOR ‘WOMEN SUPPORTING WOMEN’.👏👏👏

Here are just a few examples.

And this first picture?EVIL.There is no other word for it.

Disgusting.People should be so ashamed.
The most common comment being ‘what happened to her,she is so big’?
I will tell you what happened,I am finding a way and surviving and fighting.
And it really doesn’t matter what I am doing and what happened because size shouldn’t matter.Kindness and being a good person matters which those of you that abuse me and others,are clearly not.

What matters is your online abuse,bullying and fat shaming.
That’s what matters because those of you that do it are just evil,bad,mean and ignorant people.
I can and will get in shape for myself and my health but you will not become a better person.

Weight will change but evil people will remain evil.

I am here,fighting for all those out there being abused,fat shamed….
I can’t change the world but I am going to continue speaking up,calling this behaviour out,using my platform for something good and to support other people out there and to give others a voice and try to make others feel less alone and scared.

I will also be kind and the bigger person unlike you trolls and not reveal your identity.

Love you all,even the trolls because you give me so much motivation and inspiration to do what I do and to fight against people like you.”