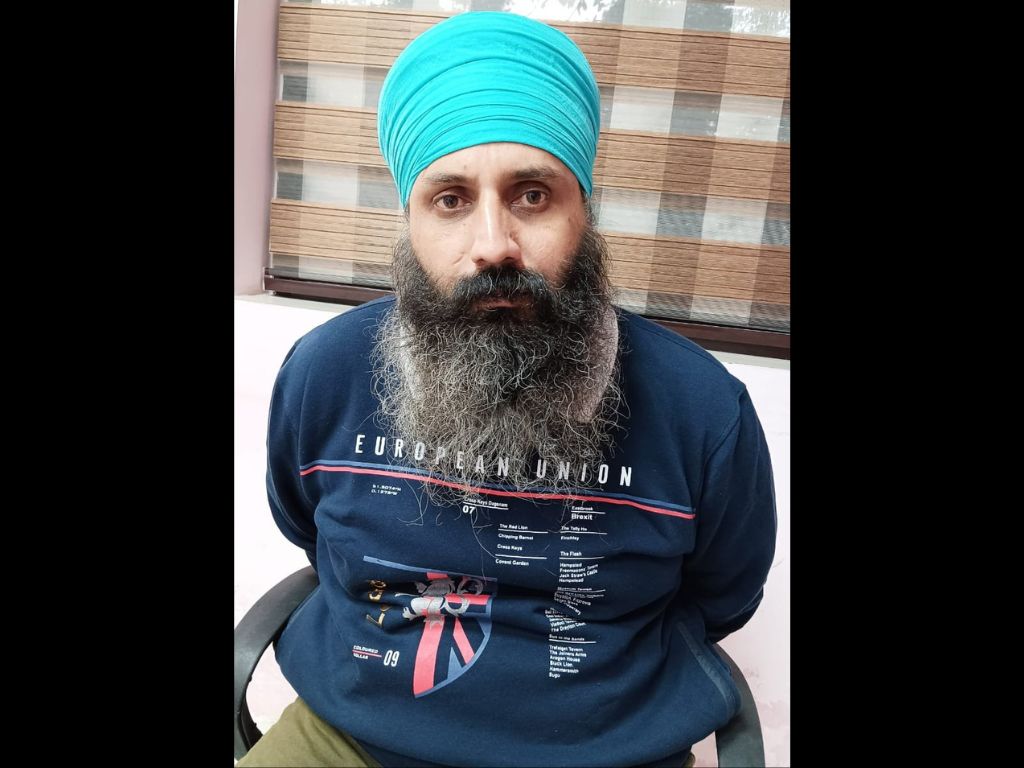 A court in India has approved the extradition of Rajwinder Singh, who has been accused of murdering an Australian woman on a beach in Queensland in 2018, paving the way for his return Down Under and face trial.

The 38-year-old Singh, who is an Australian national of Indian origin, had waived his right to challenge the request for extradition by Australian authorities to face trial for the alleged murder of the 24-year-old Toyah Cordingley, who was found dead on Wangetti beach, north of Cairns, after what the local police called as a “personal and intimate attack”.

The accused, who left for India alone soon after the incident and was arrested in Delhi last November, appeared in a Delhi district court via a video link and was told by Judge Swati Sharma that his extradition to Australia has been allowed by the courts, The Guardian reported.

Singh simply said “thank you” when the process got the nod.

Earlier this month, Singh gave a statement to a court in Delhi where he said he was aware that he would return to Australia to face trial for the murder and a conviction would lead to life sentence.

The order by the Delhi courts means the accused, who is currently in the Tihar Jail in the Indian capital, could be sent back to Australia in two to three weeks, given it gets a quick approval by the Indian government.

The Indian external affairs ministry has already approved the extradition partially but it needs to sign off on the final order given by the court. It is likely to be sent to the government this week.

Singh is a father of three who was working as a nurse in Australia.