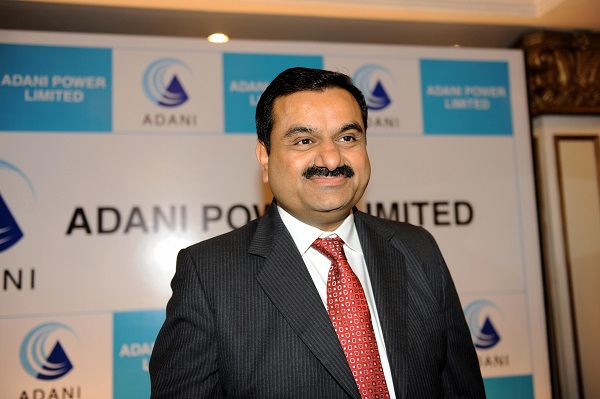 The black-throated finch management plan and a groundwater plan are the two persisting hurdles before the Indian energy giant could begin work on its mine project (Photo: SAM PANTHAKY/AFP/Getty Images).

AUSTRALIA’S Queensland state government has rejected a management plan of Indian energy giant Adani to protect an endangered black-throated bird species, saying the company’s proposals do not meet the approval conditions for the proposed billion-dollar mine project.

The black-throated finch management plan and a groundwater plan are the two persisting hurdles before the Indian energy giant could begin work on its mine project.

The groundwater plan remains under review of the state government.

According to media reports, Queensland environment officials met with Adani officials on Thursday (2) and said that the finch management plan could not be approved in its current form because “it fails to meet Adani’s environmental authority”.

The black-throated finch bird population at the site represents the largest known population of the endangered southern species, an environment spokesperson said.

The company would now have to review its management plan to protect the species and re-submit it.

“Although we believe the current version of the black-throated finch management plan already meets our project conditions, we are not going to be pig-headed about it and we will review the feedback.

“Department officials that are presiding over this have been reviewing those plans throughout 18 months, so to now get to the 11th hour and have them provide some additional requirements they believe are required have left us scratching our heads a little,” he said.

The Queensland government has dragged its feet to this point, Dow said.

Adani, which already has mining and environmental licences from the state government, requires the state approvals on management plans on the endangered finch bird and groundwater in order to commence the mine construction.

The company was given green light from the federal government for its groundwater plan last month before the Morrison Government announced election dates.

The project has passed several legal challenges in court since 2010 and is seen as a most scrutinised coal project in the country.

Gautam Adani-led Adani Group entered Australia in 2010 with the purchase of the greenfield Carmichael coal mine in the Galilee Basin in central Queensland, and the Abbot Point port near Bowen in the north.

The massive coal mine in Queensland state has been a controversial topic, with the project expected to produce 2.3 billion tonnes of low-quality coal.

The Adani project had recently received clearance from the Australian federal government for development.

Carmichael would be the largest coal mine in Australia and one of the biggest in the world.

Adani said last year it would fully fund the coal mine and rail project itself but did not give an updated estimate of the cost of the mine.

The mine previously estimated at about £2.23 billion.