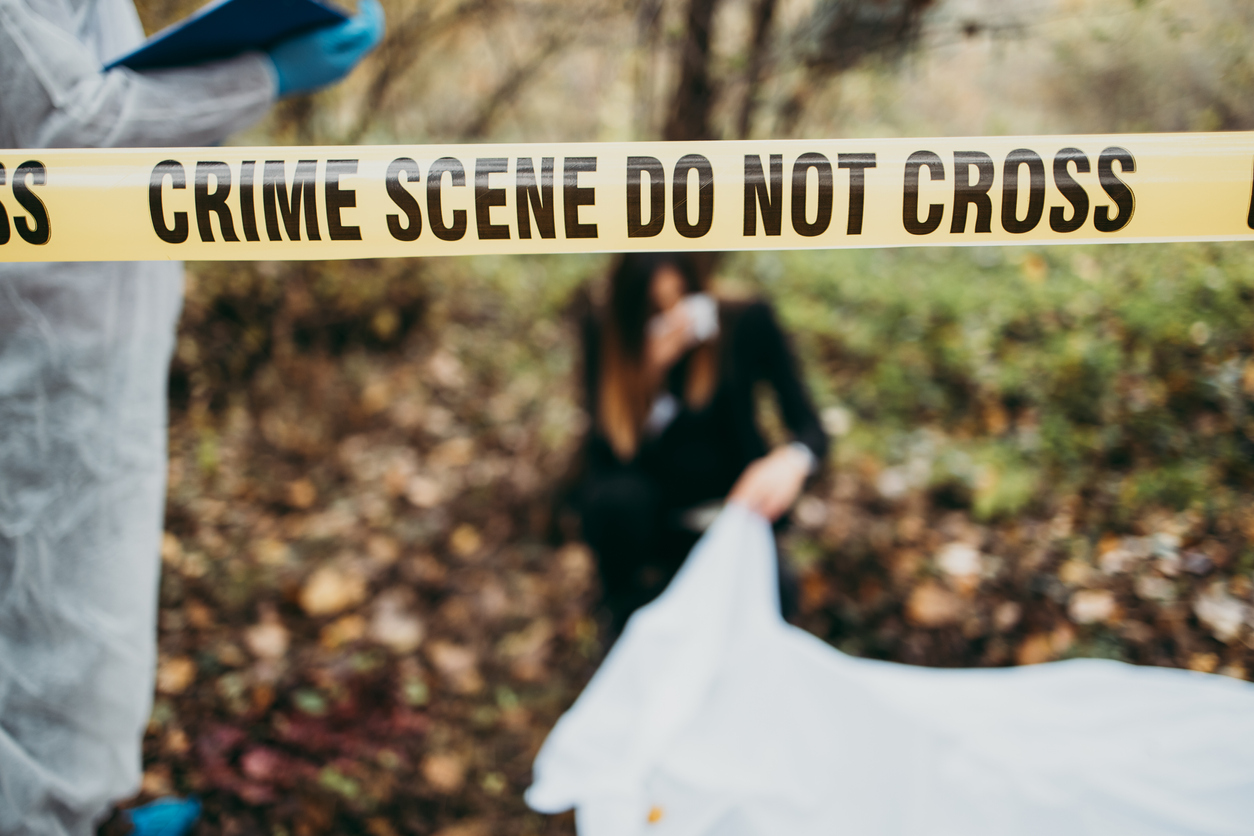 A man from the eastern Indian state of Bihar, an electrician by profession, allegedly killed his wife because she denied him sex, dumped the body and told the police that she had gone missing. He also filed a missing diary.

However, the man’s evil plot got caught by the investigators and he was arrested.

According to a report by Times of India daily, Pruthvi Raj Singh, who used to live in the southern city of Bengaluru, had married Jyothi Kumari only nine months ago. He told the police that he was upset with his wife alleging that she faked her age at the time of their marriage and also insulted him and his parents calling them “uncivilised animals”.

“At the time of marriage, she had informed our family that she was 28 years old. Later, we found that she was 38 and 10 years older than me. She never agreed for sex and insulted me and my parents by calling us uncivilised animals,” Singh told police.

He subsequently decided to eliminate Jyothi. He even called his friend Sameer Kumar from Bihar to carry out the plan. On August 3, they drove to Udupi in coastal Karnataka where they strangled Jyothi to death and dumped her body in Shiradi Ghat, a hilly road that falls between Bengaluru and Mangaluru near Udupi. They filed a missing complaint with the police the next day.

According to the Times report, Singh told the police that Jyothi used to leave home several times and returned on her own. This time, her mobile phone was switched off and he could not contact her.

The investigators suspected a foul game and eventually arrested Singh. Jyothi’s decomposed body was also recovered from a gorge and sent for examination.